I grew up on the Southside of Atlanta.  Our county transitioned from a majority white context to a majority black context in my youth.  In first grade, I was a student under Ms. Ellington…the first black teacher at Lake Harbin Elementary School.  I will be forever grateful to Ms. Ellington for teaching me about Dr. Martin Luther King, Jr.  In January of that year, Ms. Ellington chose me to recite Dr. King’s speech at the March on Washington.  I will never forget the excitement in the room as I loudly proclaimed, “I have a dream.”  Later that month, Ms. Ellington chose me as the Dr. Martin Luther King, Jr. Student of the Month.  I was so very proud.   Then came the rude awakening.  There were white folks in my life at the time…who for racist reasons…encouraged me not to accept such an honor.  I also became aware of grumblings from black parents that a white student should not be given such an honor.  Ms. Ellington proudly stood beside me and helped me at a very early age to understand that I was a part of Dr. King’s dream.  By the time I graduated from high school, our community was mostly black and I had been very influenced by the surrounding black culture.  When I talk to people who are not from Atlanta, they are often surprised to hear me talk about the racial integration I experienced growing up.  I think this is primarily due to the fact that people everywhere refuse to talk about race…let alone integration.

I have lived in both Alabama and Mississippi, but I have never experienced a more segregated and closed space than North Texas.  What is worse and what I suspect to be the case in many parts of our country and world…is that not only are our churches not having conversations about race…but their silence is further exacerbating the problem.

Donald Sterling is the owner of the National Basketball Association’s Los Angeles Clippers.  Last week, a recording was released of Sterling making repugnant and shameful racist remarks.  When I heard his comments, I wondered what the National Basketball Association would do…but even more than that I wondered what most of our churches would do in a similar situation.  There is too much comfort in our churches with people who make remarks and act like Sterling did.  They are allowed to make sideways comments and act in ways that further segregation with little response.  I am not a proponent of excluding anyone…but I do think we are failing in the ministry of Jesus if we don’t respond to the blatant prejudices right in front of us.

We are called to afflict the comfortable and there seems to be many comfortable segregationists in our midst.

We speak often of wanting to affect change the world…perhaps it starts by afflicting our self.

April 28, 2014 Stand Up! : Remarks at Dallas Pastors for Texas Children
Browse Our Archives
get the latest from
Jeff Hood
Sign up for our newsletter
POPULAR AT PATHEOS Progressive Christian
1 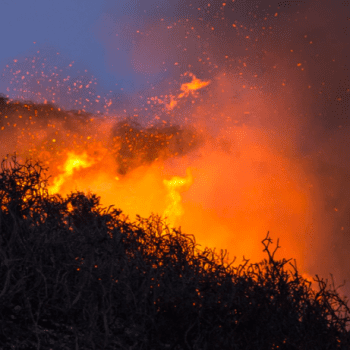 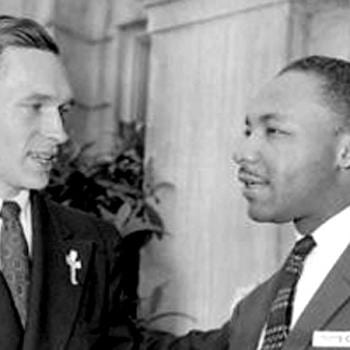 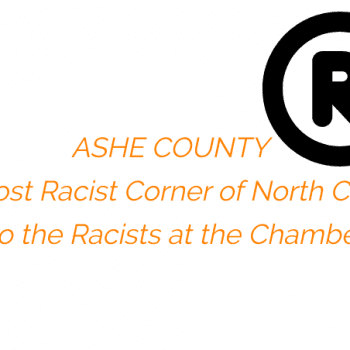 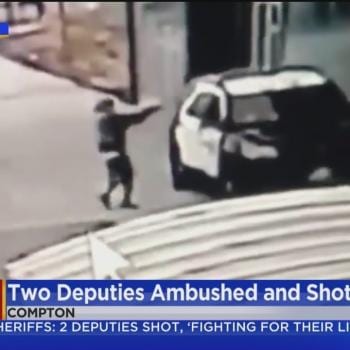 Religion is not spell-casting
"I'm terribly sorry," God says. "I have to send you to Hell...
view all Progressive Christian blogs
Copyright 2008-2020, Patheos. All rights reserved.