Is estrangement always a negative thing? We certainly treat it that way. “I’ve been estranged from my brother for decades.” “I haven’t talked to my kids in years.” “I never want to talk to so and so again.” “You are dead to me.” These statements produce horror. There is an assumption that such estrangements are the worst thing that could happen. Maybe not.

“There is nothing you will ever do that will pull me away from you.” When I heard these words, I believed them. Now, I don’t. Since the death of my grandmother, multiple family members have refused to talk to me. The sermon I delivered at the funeral (http://www.patheos.com/blogs/jeffhood/the-funeral-sermon-preaching-to-bigots/#comment-3943796774) did not sit right with various family members…including some particularly close family members. Mentions of social justice in a sermon do not play well in a room full of bigots. While I guess I should have thought about it before I spoke, I was simply trying to be faithful to the message that God had given me. I know that I was. I guess my family responded from their own bigotry. Maybe that’s too simple. Maybe they thought my grandmother was a bigot and they wanted her to remain just like them. I disrupted their reality. Disruption is always the source of hate. I saw my grandmother as a representation of love and a growing sense of justice. They saw my grandmother as a representation of hate and intolerance. Maybe estrangement is a form of salvation.

The Jesus who said that he would “never leave us nor forsake us”…walked away from people throughout his life. Maybe he left his love and withdrew his presence for the sake of moving on. There was too much to do to stay in one place. Like Jesus, our health depends on our willingness to walk away. When people hurt you, you must never be closes to reconciliation/forgiveness…but don’t spend your life knocking at a door that will never open. Maybe your life depends on it. 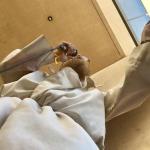 June 15, 2018
On the Caging of Children: Words from an Immigration Rally at Dallas City Hall
Next Post 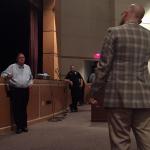 Five Ways To Be The Church...
Irreverin
Related posts from Jeff Hood 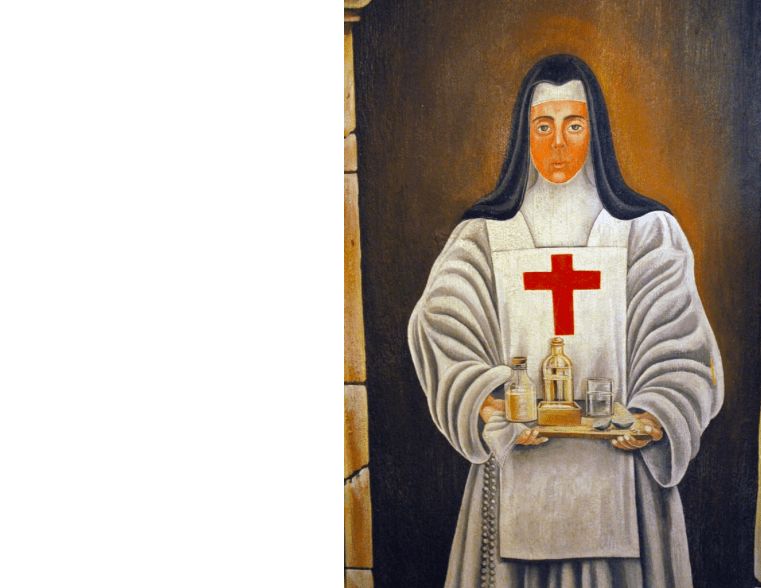 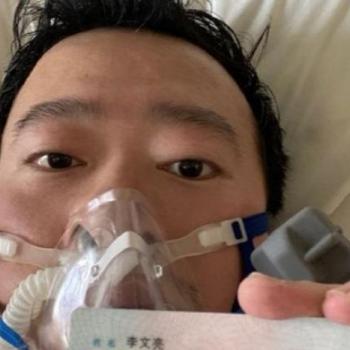 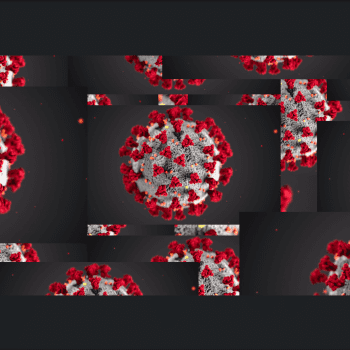 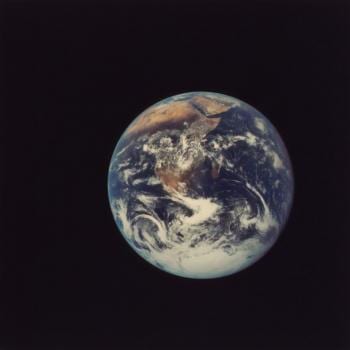