Gov. Hutchinson’s Bible Must Be Defective: On the Morality of New Prison Cells in Arkansas

Gov. Hutchinson’s Bible Must Be Defective: On the Morality of New Prison Cells in Arkansas

There is one thing that Governor Hutchinson is right about.  Prisons are expensive to create and maintain.  So it seems like it would be a better idea to put upwards of a hundred million dollars into spaces that would help us build a society where less people are required to go there.  What does Jesus require of us in such a time as this?  “By this the world will know that you are my disciples, if you love one another…”

Somebody please go get Governor Hutchinson a proper translation of the Bible and tell him to spend some time reading about love, before he turns the entire state of Arkansas into a prison. 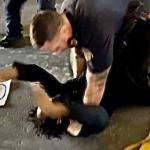 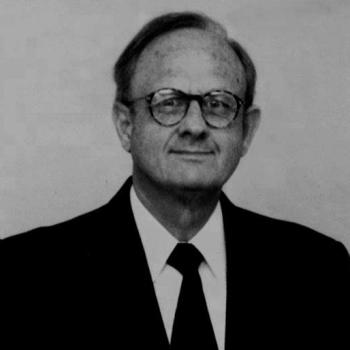 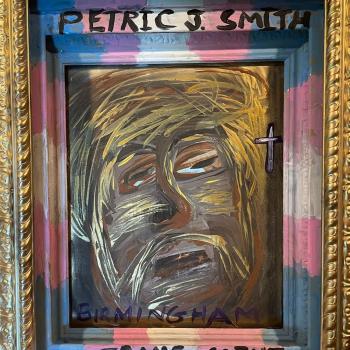 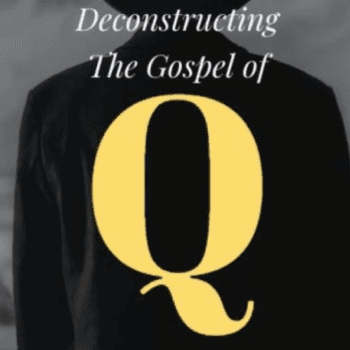 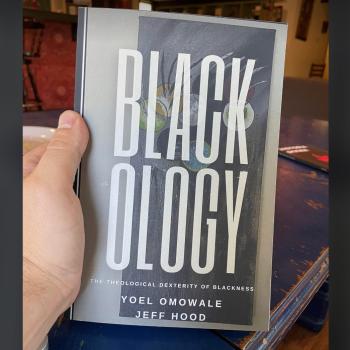