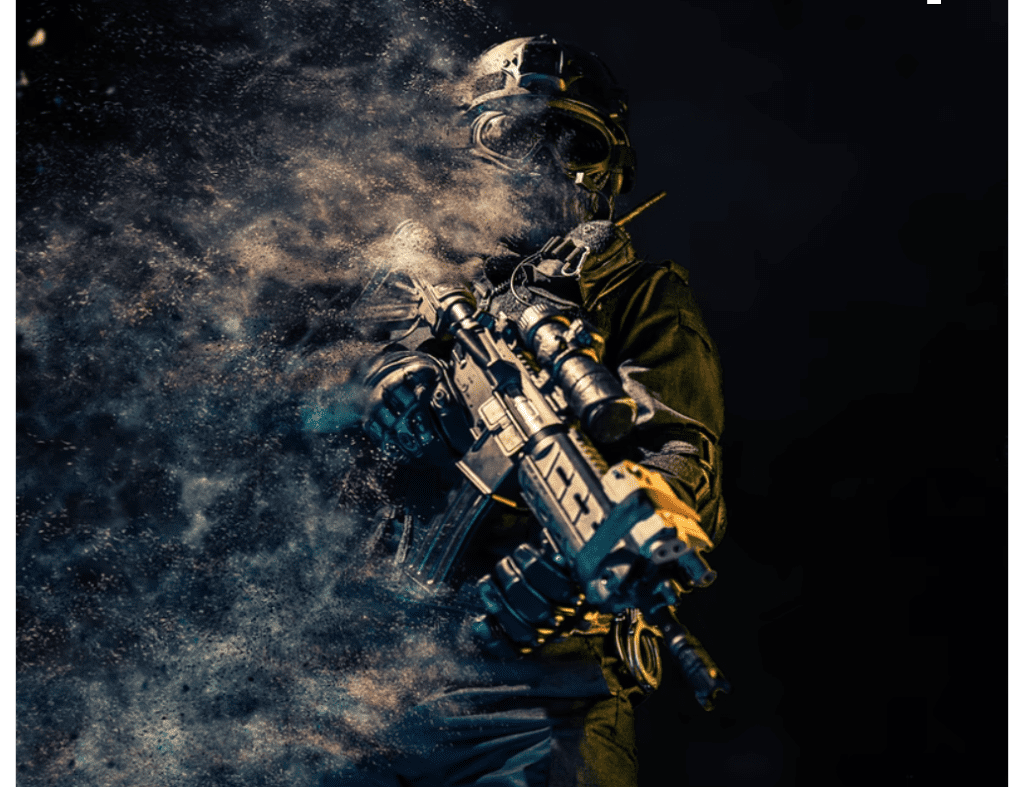 In response to an opinion piece by Rev. Dwight Lee Wolter found at  https://religionnews.com/2022/01/24/resisting-hate-is-what-people-of-faith-do-today-it-means-thinking-about-self-defense/

This afternoon, I was scrolling through Facebook and came across an opinion piece on Religion New Service entitled, “Resisting hate, as people of faith, includes readiness for self-defense.”  For added measure, the preview picture was of two white guys slinging guns around.  Assuming it was more nonsense from a right-wing nutjob, I scrolled by.  Then, I realized that it’d been posted in a group for organizers connected to the United Church of Christ.  So, I figured I’d check it out.  I regretted it immediately.  Throughout his shared opinion, Rev. Dwight Lee Wolter of the Congregational Church of Patchogue, New York (UCC) uses the plight of marginalized and oppressed people to justify his feelings of impotence and desperate need to take up arms/prepare for combat.

From the onset, Rev. Wolters leans heavily on threats that he has received/perceived to justify arming himself/his church.  From communications from the Justice Department to threatening messages to a police-issued panic button to church safety trainings to people spitting in his food (that one about put me over the edge) to anonymous communications, Wolters sets it up as if he is the most targeted minister/and his church is the most targeted church in America.  If that wasn’t enough, this cat wants to talk about how he is training his people for “combat.”  This guy thinks he’s Rambo.  Every time I hear a white minister use such violent language, it never ends well for marginalized and oppressed folk.  The powerless are more often than not on the other side of violent aggression from the powerful.  So what remotely sounds Christian about readying the powerful for combat?

It’s interesting that Rev. Wolters has the nerve to cite Dylann Roof in his analysis.  As far as I’m concerned he is creating a church full of Dylann Roofs ready for “combat.”  I’m sure that every racist-ass police department in America would be willing to help with such a project.

To finish off his piece, Rev. Wolters says that he has added to his oath of ordination, “I will, to the best of my ability, protect and defend the people I feel called to serve against real and perceived assaults that come from both within and without the walls of our church community, which we established and maintain as a sanctuary from evil, oppression, injustice and other harms.”  What are real assaults?  What are perceived assaults?  What is within?  What is without?  How far does his/their mandate for protecting his/their people extend?  The marginalized and oppressed folks in his community better find out…before they are on the receiving end of his platitudes.

While I imagine that Rev. Dwight Lee Wolter is probably a nice guy and a capable pastor, his thoughts (readying people for combat) are beyond dangerous…especially for marginalized and oppressed people.

How in the hell can you love your neighbor and be preparing for combat against them?

This all sounds like some pretty twisted shit to me. 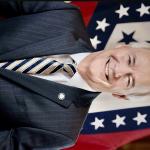 February 11, 2022 Gov. Hutchinson’s Bible Must Be Defective: On the Morality of New Prison Cells in Arkansas
Recent Comments
0 | Leave a Comment
Browse Our Archives
Related posts from Jeff Hood 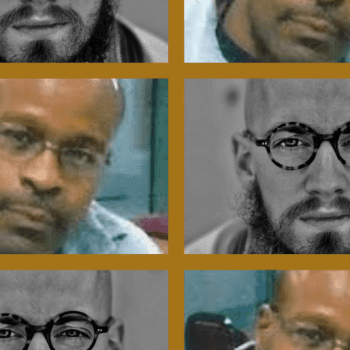 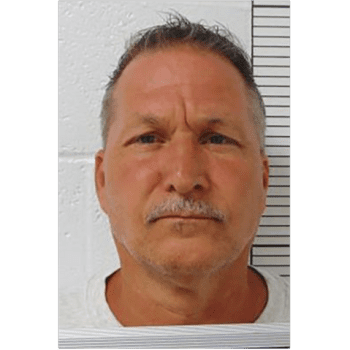 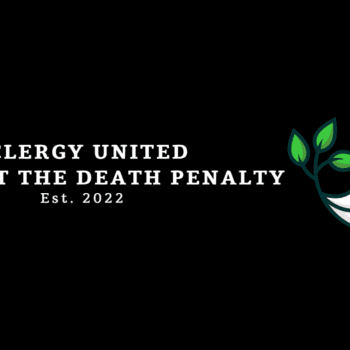 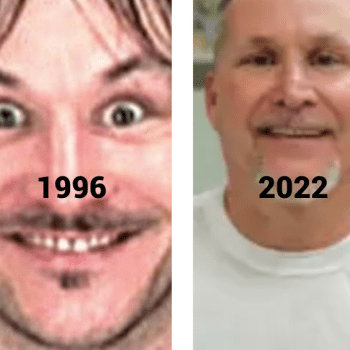