Happy New Year! : White Folks Are Here to Save Us 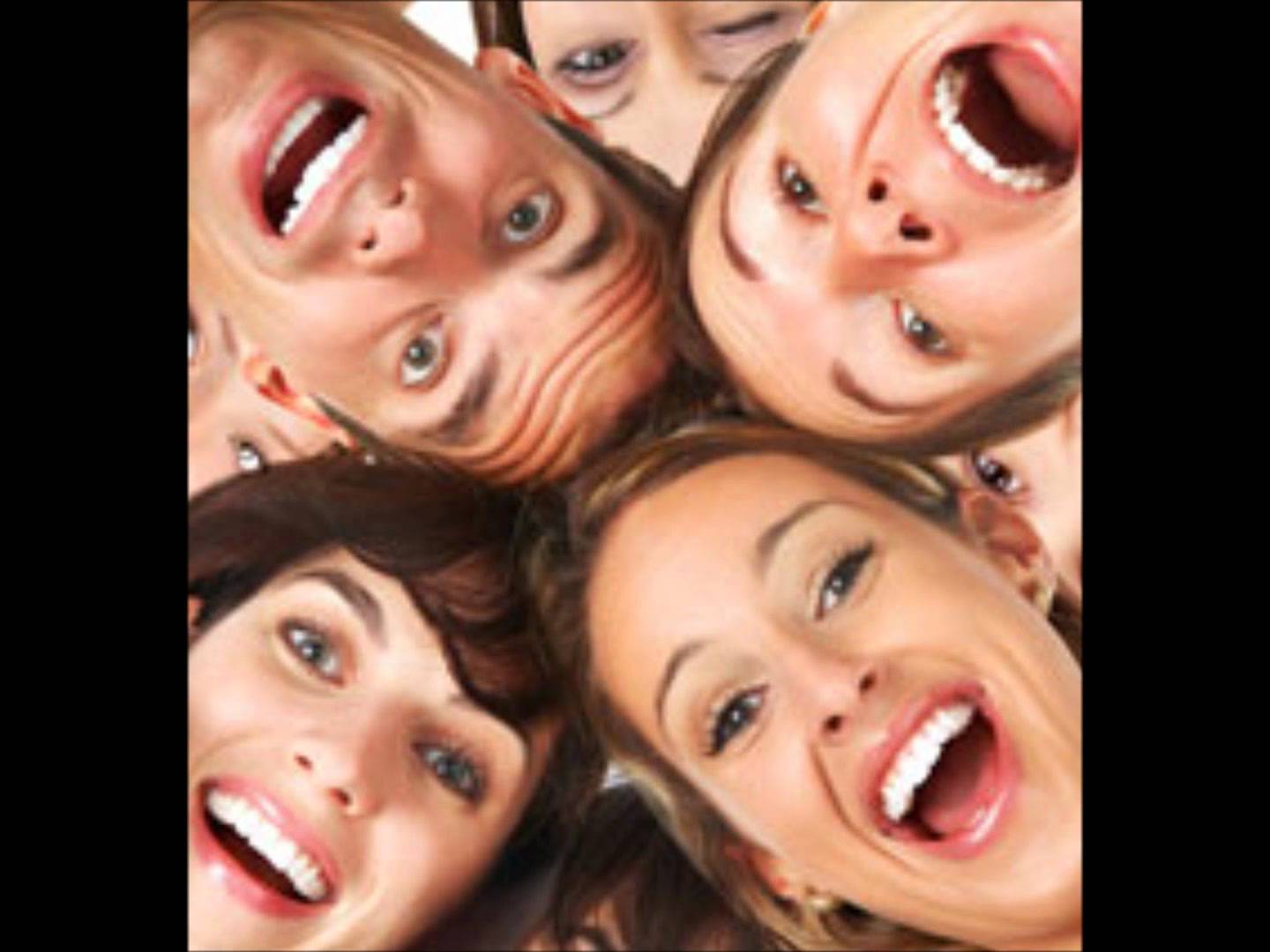 “All the white folks on my team!” The game was kickball. Before we could begin, we had to pick the teams. Will demanded that we divide by race. Even at the age of six, I knew this was wrong. Though Will was much bigger and stronger than me, I knew I had to tell the teacher. Immediately, Will was sent to the principal’s office. Being the first black teacher at our school, Ms. Ellington was well positioned to teach us a few words, “Division is the child of hate.” Though it took me a few years to figure out what these words meant, I continue to cling to them.

Over the years, I’ve learned to run away from white only groups. In my soul, I’ve always known they’re evil. Why would I start joining such groups now? In the coming year, I commit to not joining any group that is white only…whether it is the Ku Klux Klan or one of these white only activist organizations. I don’t see any of it as beneficial or helpful. Instead of sticking with their own race, I hope that white folks out there will join with a diversity of actors to fight a diversity of evils. We don’t need all white groups. We already have more than enough to deconstruct and dismantle. Truthfully, I think our present white groups have already helped fuck everything up enough.

Hate is diverse and so too must we be if we’re going to see Justice.

January 3, 2016 Sheikh Nimr al-Nimr Lives! : A Word to Christians
Browse Our Archives
get the latest from
Jeff Hood
Sign up for our newsletter
POPULAR AT PATHEOS Progressive Christian
1

Business As Usual And The New President
Americans seem to loathe the phrase "business as usual." I am not...
view all Progressive Christian blogs
Copyright 2008-2020, Patheos. All rights reserved.