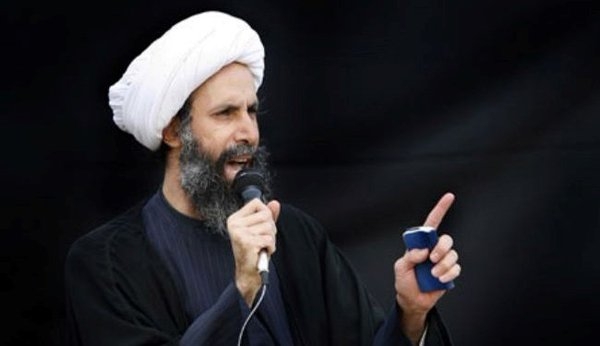 Throughout the last five years, I’ve followed the case of human rights champion Saudi Arabian Shia Sheikh Nimr al-Nimr.  With tacit affirmation from the United States, the Saudi government has brutally repressed all dissent.  Coming from an oppressed religious minority, Sheikh Nimr sought to bring about a better world for his fellow Shias in Saudi Arabia through nonviolent resistance.  Instead of listening to him, the Saudis executed him earlier today.  If you want to know what Gandhi or Dr. King looks like today, look no further than Sheikh Nimr.  Throughout the world, churches should be in deep mourning over the loss of this great prophet.  Unfortunately, most Christians can’t imagine Jesus wearing a turban.  I can.  I want to be just like him.  Despite the sting of death, I praise Allah that Sheikh Nimr al-Nimr lives!

January 3, 2016 Killing Andrew Thomas
Browse Our Archives
get the latest from
Jeff Hood
Sign up for our newsletter
POPULAR AT PATHEOS Progressive Christian
1