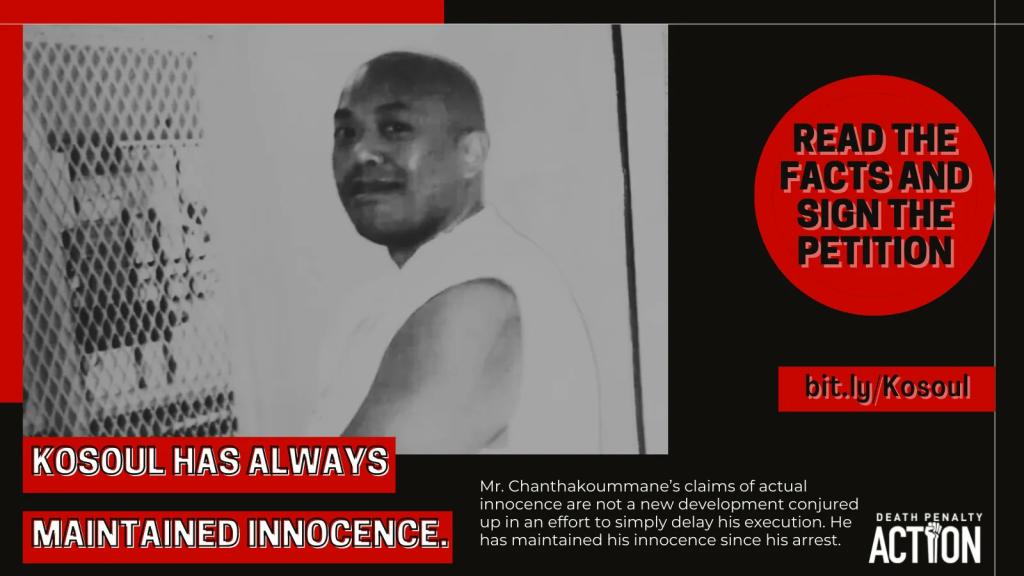 Make no mistake…Sarah Walker was brutally murdered in McKinney Texas in 2006.  Somebody should pay for such a crime.  Unfortunately, it’s quite possible that the wrong man is being called to account.  Here’s why.

The bedrock of every murder investigation is the establishment of a motive.  The McKinney Police Department (MPD) tried to say that Kosoul Chantakoumanne sexually assaulted and killed Sara Walker.  When no evidence of sexual assault was able to be established, MPD changed the perceived motive to one of robbery and murder.  The problem is that MPD Police Chief Randy Roland contradicted his department’s own investigation by saying that the “ferociousness” of 33 stab wounds, bludgeoning and a bite mark suggest the killer had a personal relationship, yet no relationship between Chanthakoummane and Walker was ever identified.  So, no clear motive.

Hypnosis is a questionable investigative science…due primarily to the power of suggestion.  Two witnesses testified, after hypnosis, that Kosoul Chanthakoummane was the individual they saw the day of Sarah Walker’s murder. They generally identified a man of “Asian descent.” This description, lacking any other identifying characteristics, such as Chanthakoummane’s many tattoos and eyeglasses, does nothing to isolate Chanthakoummane from any other Asian male.  Throw in a little Southern racism too boot, you have all the hallmarks of a classic misidentification.  So, questionable witness accounts.

Bite mark evidence is junk…a joke…science.  Without scientific standards for evaluation, bite mark evidence relies primarily on judgment calls…i.e., the judgment of an investigator that already is predisposed to a particular conclusion.  In fact, in 2016, the Texas Forensic Science Commission stopped the use of bite mark evidence in trials because of the enormous propensity for error.  In Kosoul Chantakoumanne’s case, the state’s “bite mark expert” admitted to not having any particular expertise with regard to bite marks when he testified about the bite mark match at trial.  Furthermore, the defense called a board certified forensic odontologist who contradicted the medical examiners conclusions at trial.  So, no clear bite match.

DNA evidence is only as reliable as those who interpret it.  Though investigators declared that there was evidence of Kosoul Chantakoumanne’s DNA under Sarah Walker’s fingernails, there is no documentation of injuries on Chanthakoummane which would have caused the victim to have his skin or blood under her fingernails.  Furthermore, Chanthakoummane’s DNA was not found in the bite mark on Walker’s neck, nor on the plant stand used to bash her or any other item of significance. Walker’s DNA, despite the gruesome nature of the murder, was not found anywhere on Chanthakoummane, nor anywhere inside of his car…or anywhere else.  It’s difficult to believe a murder that bloody was committed and the killer left without a drop of DNA to tie the crime to him.  Also, there is evidence that Chanthakoummane was at the scene of the crime (a model home) and left before the crime was ever committed…which could explain the transference of DNA…i.e., how Chanthakoummane’s DNA ended up under Walker’s fingernails.  So, questionable DNA evidence.

Sarah Walker was having major problems with her husband, Randy Tate.  Walker even had a profile on a dating website.  After Sarah’s funeral, Tate left town, and once the trial was over, he  stopped communicating with Sarah’s family.  Furthermore, in 2018 Walker’s father shared suspicions that Tate was involved in the murder.  Curiously, Tate thanked “all who knew I had nothing to do with this” upon Kosoul Chanthakoummane’s conviction, even though there was no evidence that people were suspicious of him.  Plus, don’t forget what Chief Roland said about the “ferociousness” of the crime suggesting that the killer had a personal relationship with Walker.  So, another possible suspect.

There is simply #TooMuchDoubt to proceed with this execution.  Surely, Sarah Walker deserves better than this.

Lamentations is a series of short reflections derived from a reoccurring conversation that takes place before every scheduled execution in the United States between prominent abolitionists Death Penalty Action Executive Director Abraham Bonowitz and Convener of Clergy United Against the Death Penalty The Rev. Dr. Jeff Hood. 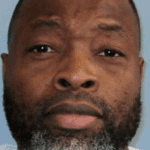 August 8, 2022 WHEN FORGIVENESS BECOMES A FARCE: On the Fight to Save KOSOUL CHANTHAKOUMMANE, the KNIGHTS OF COLUMBUS & Catholic INDIFFERENCE
Recent Comments
0 | Leave a Comment
"I have a good friend on death row, so I hear your grief, and I ..."
Laura Fratus WHEN FORGIVENESS BECOMES A FARCE: On ..."
"that is awful."
Brandon Roberts LAMENTAIONS: on JOE JAMES (Execution Date: ..."
"Statistically speaking it is possible for violent crimes to be down 3% while homicides are ..."
Curt Day LITTLE ROCK IS MURDER ROCK!
"Thanks Jeff for sharing this story. In six years the powers that be in Sun ..."
Barbara Kaye Williams Will Eaton:  The Unspoken Arizona Murder ..."
Browse Our Archives
Related posts from Jeff Hood 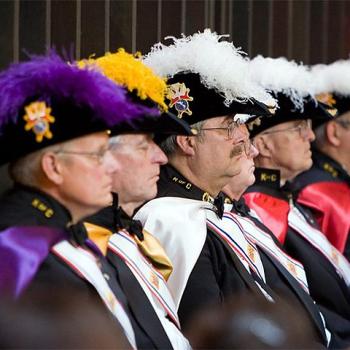 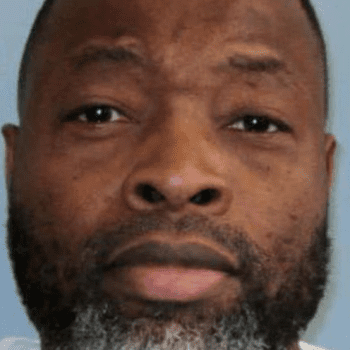 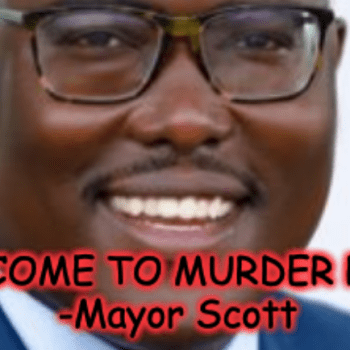 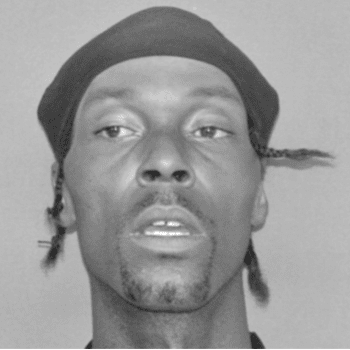