Morgan Guyton: An interview with Jeff Hood, author of The Execution of God

Morgan Guyton: An interview with Jeff Hood, author of The Execution of God September 21, 2017 Jeff Hood 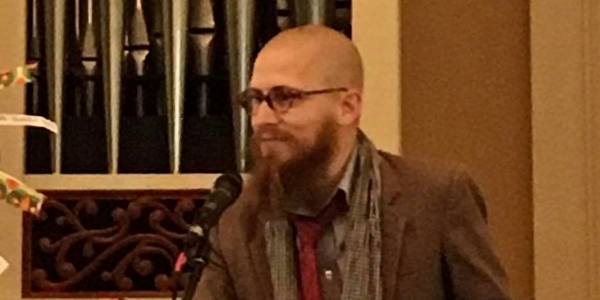 Morgan Guyton: An interview with Jeff Hood, author of The Execution of God

MG: Hey Jeff, thanks for being willing to talk with me about your new book The Execution of God. It’s a very fascinating theological account of the death penalty. I wanted to start off by asking: how did you get started in your advocacy work against the death penalty?

JH: There in the bondage of killing, I got struck down by a miraculous light.  “Jeff!  Jeff!  Why are you executing me?”  The world has never been the same.  Quite frankly Brother Morgan, I got saved.

MG: Do you have a particular date for your Damascus road encounter? What were you doing when the blinding light struck you?

JH: The further we travel into the mystery of God the more dates disappear.  I remember it was sometime between killing and loving.  Light hits seekers of the mystery.  While it’s tough to remember where or how or even when, one knows when they’ve been changed.  The light never stops.

MG: All right let’s try it this way. When was the first time you went to a death penalty protest?

JH: The devil was down in Georgia.  Night grew darker and darker by the minute.  Hundreds of police blocked the gates of the prison.  I wore a shirt that declared, “I am Troy Davis.”  In those moments before his legal murder, I knew I would never be the same.  I’ve dedicated my life to abolishing the death penalty ever since.

MG: Walk me through what happens liturgically at a death penalty protest vigil.

JH: One arrives.  One prays.  One sees the worship of death.  One seeks the sacrament of life.  One hears the worst.  One knows murder.  One leaves searching for a resurrection.

MG: Have you seen any progress in the years that you’ve been doing this? 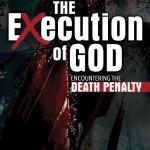 September 19, 2017
The Execution of God: Excerpts: Condemnation and Hell
Next Post 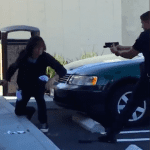 September 23, 2017 The Color of Brutality: Theology From Huntington Beach
Recent Comments
0 | Leave a Comment
Browse Our Archives
get the latest from
Jeff Hood
Sign up for our newsletter
POPULAR AT PATHEOS Progressive Christian
1