The Murder of a Mom: Justice for Genevive Dawes! 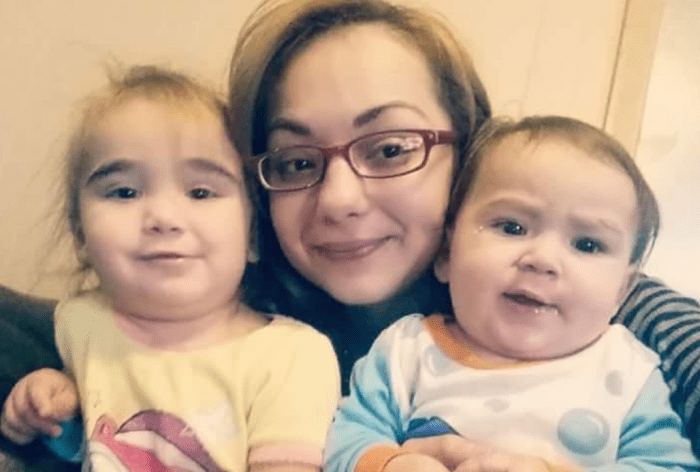 On January 18, 2017, two Dallas police officers trapped a stolen car in the back of a parking lot. When the car started to move, the officers discharged their weapons into the car. Genevive Dawes was mortally wounded and bled out a short time later. The 21-year-old unarmed mother of two was murdered.

In the police account of the events, they said that Dawes hit their patrol car and they had to discharge their weapons. The tape doesn’t lie. In various scenes, it is very clear that Dawes was driving too slow for any reasonable person to think that they were in danger. It is also apparent that the officer actually positioned the patrol car to hit Dawes’ vehicle and not the other way around. Initially, the Dallas Police Department lied about what happened. Once the tape was unveiled, lies died. Was anyone held accountable?

Yesterday, the grand jury released an indictment against Officer Christopher Hess for his actions that led to the murder of Genevive Dawes. He was the officer closest to Dawes. While the first indictment of a Dallas police officer for killing a citizen in over 40 years is reason to celebrate, we must not stop until the entire Dallas Police Department faces indictment for it’s consistent crimes against the citizens of Dallas. How many more unarmed citizens are going to have to be brutalized and killed before there is a drastic overhaul of the Department?

On this day, Genevive Dawes is still dead. Her two children will still grow up without a mother. Why? Because Officer Hess mistook Dawes for a piece of shit that he could pump bullets into. When the shots rang out, God was there. In those moments, there was only one piece of shit present and he was the one holding the murder weapon. 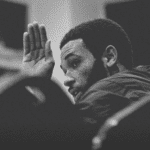 June 24, 2017 3 Years Later: Don’t You Dare Turn Your Head: The Self-Immolation of The Rev. Charles Moore
Recent Comments
0 | Leave a Comment
Browse Our Archives
Follow Us!