The Genocide of the Mentally Ill

The Genocide of the Mentally Ill March 20, 2015 Jeff Hood 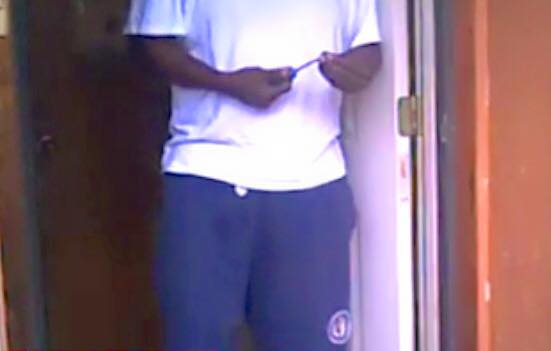 If you think I am being dramatic, I invite you to engage a few other tragic cases. In 2011 in California, members of the Fullerton Police Department beat unarmed homeless schizophrenic Kelly Thomas to death. Thomas’ last words were, “Daddy, help! They’re killing me!”  In early 2014, a North Carolina police officer, fed up with an inability to subdue teenage schizophrenic Keith Vidal, declared, “We don’t have time for this” before shooting him to death. In March of 2014, mentally ill and homeless James Boyd was shot and killed by New Mexico police officers while camping in an illegal space and displaying camping knives. In St. Louis, mentally ill Kajamie Powell was shot to death after stealing pastries and energy drinks from a convenience store and displaying a knife. There are hundreds if not thousands of stories just like these. If law enforcement was trained to deal with the mentally ill, most of these situations could be avoided. With little training coming and a lack of empathy from the public, we are beginning to have genocide on our hands.

Living near Dallas, the murder of Jason Harrison has deeply affected me. In my prayers, I have consistently pleaded with God to open the eyes of our society to the plight of those suffering with mental illness. I suffer from bipolar disorder and have had periods of time in the past when I was out of my mind. Looking back, I am really glad no one ever called the police to get me under control. This morning, I got out of bed and went to the bathroom to take my medicine. When I picked up the little pill, I stared at it for a long time. For the first time in my life, I wondered if this was all that was separating me from being the next victim. I took the pill and tried to move on with my day. When I walked downstairs and looked at my five children, I knew statistically that at least one of them is going to deal with some of the same mental health problems that I do. What happens one day when one of them doesn’t take their medicine? I can’t just sit back and hope that if that day comes we meet a police officer with the proper training and empathy.

Jason Harrison’s mother shouldn’t be screaming alone. We should all be demanding justice and protection for the mentally ill amongst us. The genocide must stop.

March 20, 2015 Lenten Reflections from the Executed: #514 Ramiro Hernandez / April 9, 2014
Browse Our Archives
get the latest from
Jeff Hood
Sign up for our newsletter
POPULAR AT PATHEOS Progressive Christian
1

Truth Sets Us Free, But Trump's Lies Killed...
Trump's lies have hastened the deaths of approximately 266,000 people SO FAR in...
view all Progressive Christian blogs
Copyright 2008-2020, Patheos. All rights reserved.