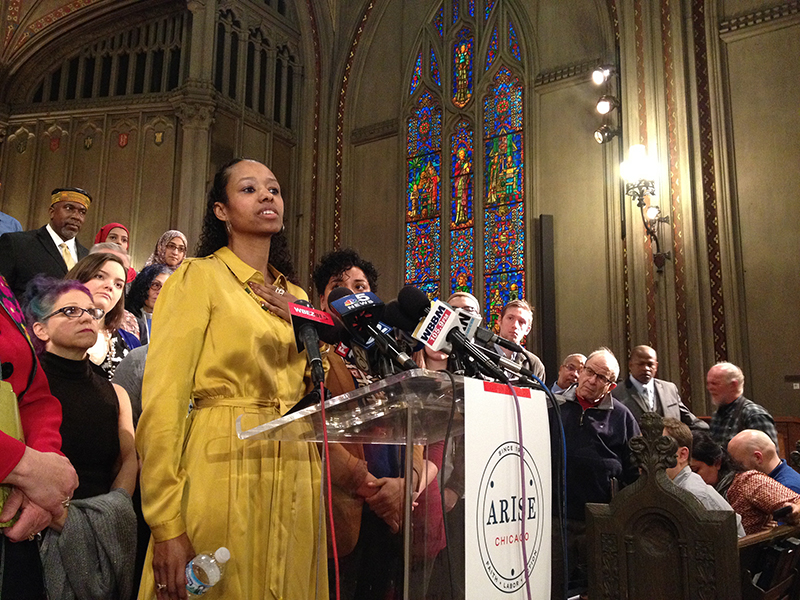 Do Muslims and Christians worship the same God? Dr. Larycia Hawkins believes so. Wheaton College is determined to fire her for such beliefs. Ever since Dr. Hawkins wore a hijab during Advent in solidarity with Muslims, I’ve watched this story unfold with mixed emotions. I agree with Dr. Hawkins on Muslims. I find many of my Muslim friends to be more like Jesus than most Christians I know. I don’t want Dr. Hawkins to be fired. I believe she is a brave woman that can do much good at a place like Wheaton. However, it is important to point out the deeply problematic nature of working at Wheaton in the first place. The statement of faith that Dr. Hawkins signed and reaffirmed just last month is textbook conservative evangelicalism and filled with beliefs that have proven incredibly harmful to a wide variety of people. From the historical personhood of Adam and Eve to ideas of substitutionary atonement to a literal hell to the impending return of Jesus, Dr. Hawkins believes some really problematic doctrines. Let’s also not forget that Wheaton has treated LGBT staff and students horribly during Dr. Hawkins tenure and she obviously held on to her job in the midst of those injustices. While I think it’s important to push for her to keep her job, I think we all need to be careful before we act like Dr. Hawkins is a beacon of progressive thought. She’s not.

January 10, 2016 The God in the Table
Browse Our Archives
get the latest from
Jeff Hood
Sign up for our newsletter
POPULAR AT PATHEOS Progressive Christian
1 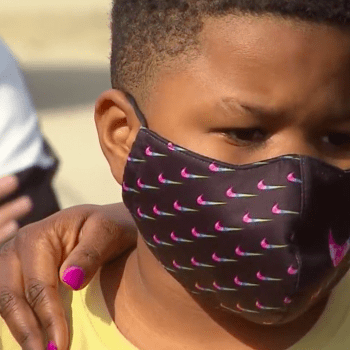 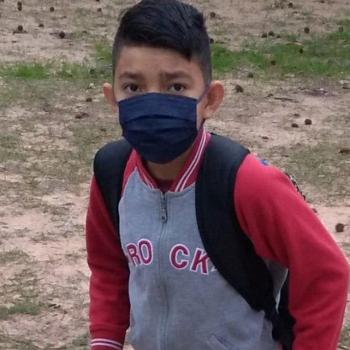