The United States Flag at the Front of the Church is Blasphemous May 24, 2014 Jeff Hood 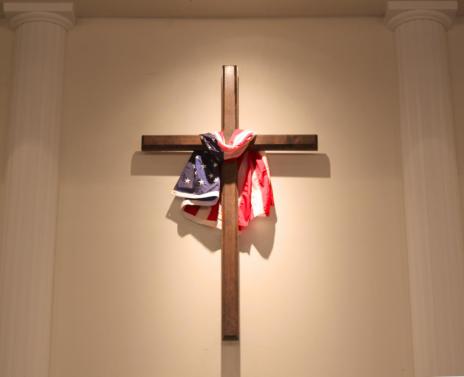 May 23, 2014
Jesus is Calling...Please Pick Up: An Open Letter to Brother Bill Haslam, Governor of Tennessee
Next Post

May 29, 2014 The Danger of Dr. Maya Angelou
Browse Our Archives
get the latest from
Jeff Hood
Sign up for our newsletter
POPULAR AT PATHEOS Progressive Christian
1

Is It Time to Defund the Church?
For many years I have watched in shock as the church has...
view all Progressive Christian blogs
Copyright 2008-2020, Patheos. All rights reserved.