A Patron Saint for Rabble Rousers and their Bishops

When I answered Tom McDonald’s How I Pray series, one of the pile of question marks in the black hole that is my prayer life concerned spiritual reading.  Two answers of late:

1. The book I’m carrying around town and reading in snatches is Jesus and the Jewish Roots of the Eucharist: Unlocking the Secrets of the Last Supper, by Brant Pitre.  So far, it’s excellent. Recommended if you have a general understanding of the significance of the Mass and the Last Supper, and are looking for something to add depth to your Holy Week (or just your every Sunday morning).

2. What I’m keeping by the easy chair is Butler’s Lives.  No particular plan to my reading, other than if I’m looking for something to occupy me for a couple minutes, there it is, I’m making a point of having the current volume readily at hand.

I’m living in a time warp, which caused me to scurry to my computer to excitedly tell you it’s the feast of St. Frances of Rome, only to realize that nope, that was yesterday.  If you don’t know her, you should.  Here’s the seminal post from Erin Arlinghaus for your edification.

Meanwhile, from the life of St. Pacian, bishop of Barcelona, who died circa AD 390:

Amongst St. Pacian’s lost writings was one entitled Cervulus, directed against an obscene heathen pageant which took place annually at the new year and in which, apparently, Christians sometimes participated. . . . Like many a modern censor the bishop found that his strictures acted rather as an advertisement, and at the beginning of his treatise on penance he deplores that the chief effect of his censure was to make more people curious to witness the objectionable revels.

There’s a trend among Catholics today — enthusiastic, church-going, Gospel-spreading Catholics — to want to be sophisticated.  To want, like a desperate gaggle of tweenage schoolgirls, to show that we aren’t backwards Bible-thumpers getting our bonnets in a ruffle over the scruples that plague our provincial cousins.  We’re Catholic. We’re in the world, being the leaven.

A desire to engage the culture is fine as far as it goes, but it’s a relative (albeit vocal) minority who’s erring on the scrupulous side.  The bulk of us are so terrified of being found fools for Christ, or so unwilling to bend our necks, that, like the 4th Century Christians in Barcelona, we’d rather run around dressed like wild animals than be caught too pious at home. 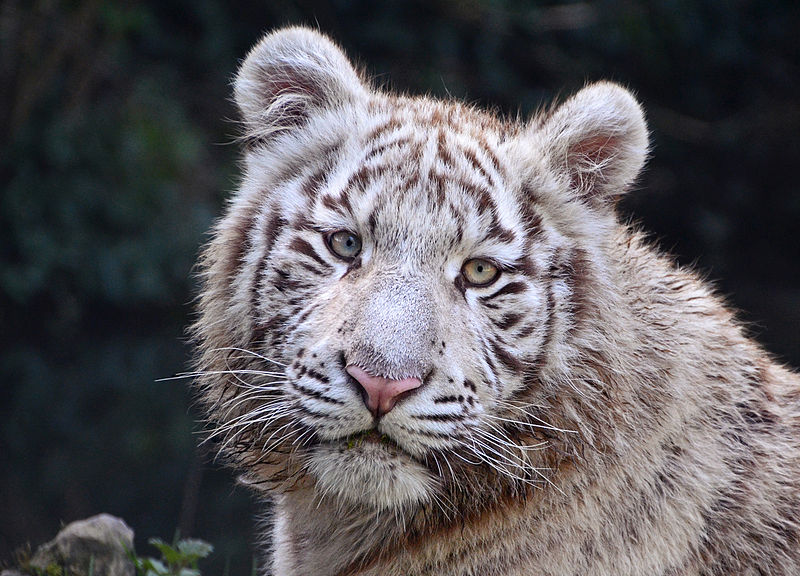 March 6, 2015
Civil Liberties and the Obama Indifference
Next Post

March 16, 2015 May You Skip Your Penance on St. Patrick's Day?
Browse Our Archives
Related posts from Sticking the Corners