Why SC Shuts Down When Weather Gets Near Us

Related:  Over at the Conspiracy I give instructions on how to watch the evacuation live, including the understatedly-impressive I-26 lane reversal.

You can like her politics or not, but at least we as a nation have hope that there are some moderately-competent politicians in the pipeline for less disastrous election years to come.

Meanwhile, let’s talk about South Carolina’s habit of taking personal days every time the weather gets extreme on us.  By “extreme” we mean “no good for either swimming, or fishing, or golf, now what??”

Why do we shut down?

Why do we evacuate the coast three days ahead of a storm that might be terrible, but it also might not amount to much by the time it gets here?  Why do we stay home for the mere possibility of a inch of snow?

It’s because we have poverty and humility both.

We ask ourselves things like, “Which is worse: Three days forced vacation in the upstate, or becoming the new Katrina?”  The upstate’s nice.  “Which is worse: Kids who don’t own winter coats stuck in freezing buses on the highways like happened in Atlanta when they got surprised by too much snow, or sitting around with the family having a cup a cocoa?”  Cocoa for the win.

We aren’t omniscient.  We can know a lot about what might happen with the weather, but we can’t know everything.

We do know that our infrastructure is modestly decent for day-to-day living, but no one’s invented a Magic Expanding and Strengthifying Ray to cause our roads and bridges and hotel supply to suddenly grow 10,000 times bigger if we need to quick empty the entire coast in half an hour.

The work-around is to rely on caution, preparation, and solidarity.  Why yes, the schools in Greenville have to shut down so that Charleston can evacuate, because we don’t keep a fleet of buses sitting in parking lots waiting for a big hurricane to strike every twenty years. We just borrow the Greenville school buses.

Or take snow.  We could divert lots of funding into storing snow plows and chemicals and all the stuff they use up north to keep the roads running through the winter, and that stuff could sit in storage most days of most years.  Every other year or so it would get used one day.  Or: You could just go home and be with your family for that day.

If we had solved all our poverty problems, and gotten our roads and sidewalks and dams and bridges in order, and were wondering what to do with all the tax revenue sitting around after the schools got so shiny and stellar cash just bounced off the walls, maybe we’d be in a position to allocate more funds to the Never Having To Take Off Work For The Weather cause.

We’re not in that position.

Meanwhile, remember kids: The South is terrible and backwards.  Stay away.  You’ll hate it here. 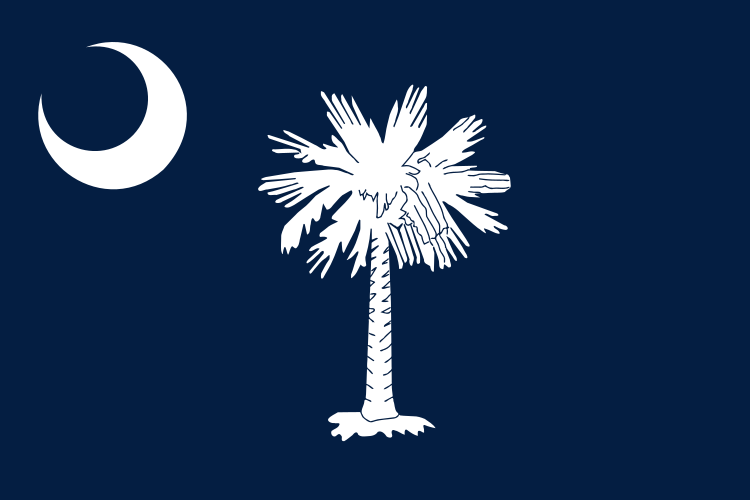