The Pitfalls of Using Legal Precedent to Support Your Argument

The Pitfalls of Using Legal Precedent to Support Your Argument September 29, 2021 Jennifer Fitz

There are quite a few hot-button topics being litigated right now, with varying results.  Whether or not a given law or ruling is upheld, and how, is a question for the legal profession.  Whether this or that outcome should be the law is a different question entirely.

Judges are tasked with deciding: Does the law, as it stands today, support this or that outcome in a given case?  That’s a question of interpreting and applying existing laws. Citizens, all of us, are tasked with deciding something different: What kind of outcomes should prevail in a just society, and do we need to change our laws to make it so?  If so, what kinds of laws will best achieve our goals without causing some other unacceptable injustice in the process?

In answering that latter question, what should the law be, I’m concerned by the number of people who cite legal precedent to support their argument. I am speaking here of people who are smart, thoughtful, sincere, and perhaps even correct in what they support.  They say something along these lines: Because the courts have decided xyz in the past that supports my point of view, therefore my opponent’s case is without merit.

This is bad logic.

To inoculate yourself against that kind of thinking, make yourself read the entirety of chapter six of Stetson Kennedy’s Jim Crow Guide to the USA . Don’t worry, it’s quick and to the point.

–> If you aren’t familiar with the work (you can access the entire book at that link), it’s a tongue-in-cheek anti-segregation tract written in the form of a travel guide, informing visitors to the US of what to expect and how to avoid trouble.

I urge you to read chapter six because Stetson lists ruling after ruling throughout the United States (not just in the South) that upheld housing segregation.  It wasn’t that no one at all was challenging local law or practice; it’s that the courts were finding in favor of segregation.

For the longest time, public opinion was consistently backing those decisions through a combination of explicit support and tacit cooperation.

Ultimately whether something should be law or not is a prudential question that involves weighing a wide variety of factors.

Some of the issues being debated today are ones on which there are very clear moral imperatives, often contrary to the prevailing wind of public opinion.  (As was the case for segregation: Just because countless Catholics at every level supported or cooperated with it doesn’t mean they were right to do so, nor that an unbiased study of the faith left any room for doubt even at the time.)

Other issues (including a few I’ve written passionately about) are highly divisive specifically because though the stakes are serious, prudential judgment and legitimate differences in cultural priorities play a large and valid role in making decisions for the common good.

Legal precedent can, in both situations, inform us. We can use historic rulings to help us understand why legislators or judges acted as they did.  Likewise, a good legal ruling, or a good dissent, can provide us insight into what issues we ought to weigh in examining a contentious topic.

But unless you are willing to say that the courts were right about any number of now-overturned, highly unjust laws, please do not use “the courts have upheld _______” to make your case that the law should uphold it.  What the courts have done in the past is very weak evidence of what constitutes a just decision. 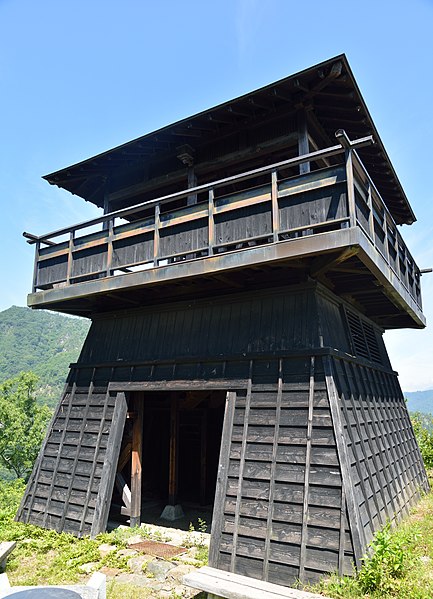 October 3, 2021 Surprisingly Healthy Sick People
Browse Our Archives
get the latest updates from
Sticking the Corners
and the Patheos
Catholic
Channel
POPULAR AT PATHEOS Catholic
1

Another Word on the Tragedy of...
Steel Magnificat
Related posts from Sticking the Corners

Catholic
Hidden in Translation: Downplaying the Seriousness of Civil...
Sticking the Corners 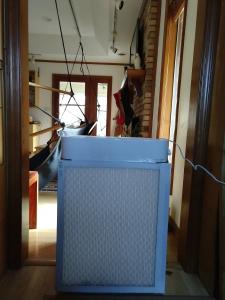