Imperial power, unwitting accomplice
Of ancient promises tucked in Jewish scrolls,
Arranged the birth of the tiny King and

Edict sealed its own imperial doom.

Rome, drunk with might, wielded the sword,
Expanded its chest, rested in blood;
While Israel argued and spat its way
Toward whatever scrappy peace available.

At ease again in the blood of Innocence,
Rome rested its case against a rival king,
While Israel shared the stupor of imperial
Might and marched deeper into darkness.

The tiny, now triumphant blazing King
Cancelled the ways of swaggering Rome,
Forgave the ways of the religiously blind,
With the deepest power of all—shocking love. 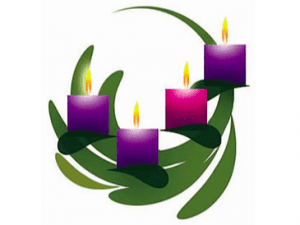 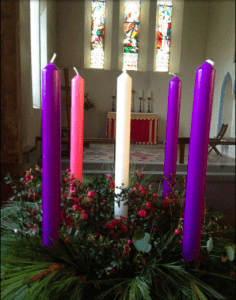