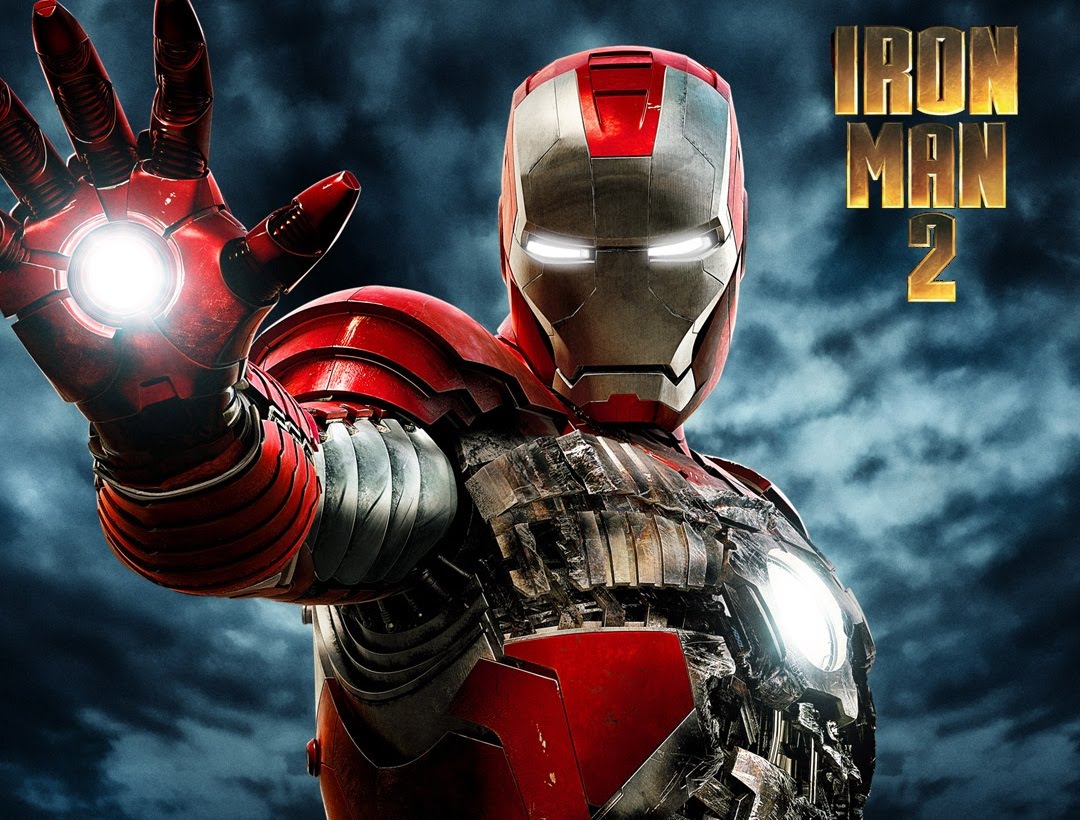 The sequel to the successful first movie in the Iron Man movie franchise kicked off the Marvel Comics Universe of movies which followed. The premise of this movie is simple: now that Iron Man has been revealed, what can he accomplish and what dangers follow him. 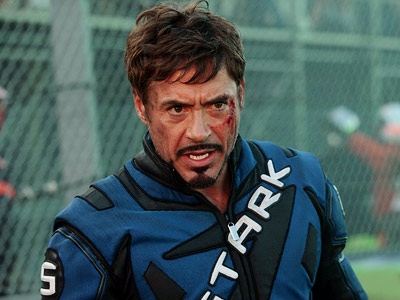 The first theme continues from the original movie Iron Man, the challenge of living with a decaying power source (iron suit palladium core) in his chest. The device which is keeping Stark alive is also killing him. As Iron Man 2 moves along, Tony Stark has to acknowledge and deal with his own mortality. He has a dangerous power source keeping him alive, but slowly poisoning him at the same time. Stark finds a solution to his dilemma, but not by first dealing with the questions of his own life and death.

1. How does Tony Stark deal with his mortality?

2. How does his attitude contrast and compare with what the Bible says about life? 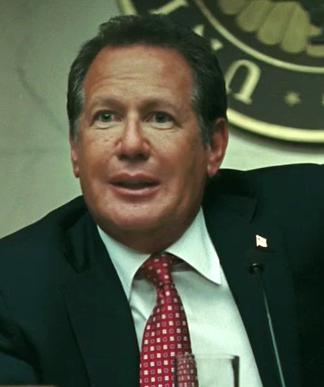 The film also puts into the play the difficulties of national (and eventually world) security. During a Senate briefing, Senator Stern tries to get Stark to give his technology to the state. The reason given is national security. Competitors are trying to create their own Iron Man suit. Stark contends that security can only come through him, as he keeps control of the suit. Senator Stern believes that too much power under one person is dangerous.

The Bible reveals that governments with too much power can be a danger to the well-being of society. There are examples of corrupt governments in the Old Testament. Even the great kingdom of David and Solomon were run by a family with personal faults. In the New testament, Paul writes that Christians are called to obey the government when they are God’s servants (Romans 13:4). Although they are instituted by God, they can be corrupt. When a government goes against God’s authority, then Christians are called to resist governments which expect our worship (Revelation 13:4). Any agency which requires a person’s liberty and property in exchange for the protection of the state is corrupt and not to be trusted (Revelation 13:14-17).

1. How can government operate as God’s agents?

2. When do you think the government crosses the line from being a servant to a corrupt agent?

April 22, 2015 Five Reasons to Praise God
Recent Comments
0 | Leave a Comment
"i really gain a lot of insight on how to defend marriage. This article was ..."
Nathan Andreas Mark 10:1-12 How to Defend Biblical ..."
"Excellent exposition, Jim -- Yes, and discernment is actually a free gift of the Spirit ..."
tovlogos What Christian Growth Looks Like
"Good analysis. For the generational gap the means of information doesn't change the content."
Jesse H 5 Major Fault Lines in the ..."
"Good study ....but example from ot charater may be inserted"
A TAMIL MARAN Nahum 1:1-7 Giving Comfort
Browse Our Archives
get the latest from
Jim Erwin
Sign up for our newsletter
POPULAR AT PATHEOS Evangelical
1 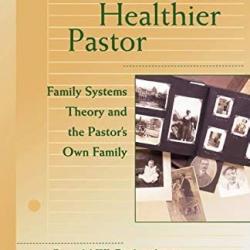 The Talkie Man? Beware the Eristic! (Euthydemus)
Against all temptations, keep asking hard questions of the powerful and providing...

Great Leaders Model Empathy and Humaneness, Not Inhumanity
I am doing a series of blog posts related to leadership as...
view all Evangelical blogs
What Are Your Thoughts?leave a comment
Copyright 2008-2020, Patheos. All rights reserved.