I’m frequently asked for reading recommendations. Usually this comes from people who are new to Paganism, so I put together a Pagan Reading List to get people started. Recently I had a couple requests for recommended reading on the subject of Druidry. These people had read and practiced enough basic material to know – or at least suspect – Druidry is their path and they were looking for something deeper.

Here are my recommendations for an introduction to Druidry.

Introduction and Practice of Druidry

Druid Mysteries – Philip Carr-Gomm. This book by the Chosen Chief of the Order of Bards Ovates and Druids is a good place to start. It’s short (186 pages) and easy to read. It provides a brief introduction to the historical Druids, the revival Druids, and contemporary Druids. It includes some exercises to help you begin a Druid spiritual practice. And it includes a recommended reading list far longer than this one. If you read Druid Mysteries and do the work it recommends you’ll be in good shape to figure out where you need to go next.

The Druidry Handbook – John Michael Greer. Archdruid John Michael Greer wrote this as a textbook for the Ancient Order of Druids in America. It follows the same general outline as Druid Mysteries – historical Druids, revival Druids, contemporary Druids – but it covers them in considerably more detail. It includes a section on the Ogham (the Druid tree alphabet), rituals for each of the eight major Pagan holidays, and the First Degree curriculum of the AODA. It really is intended to be a textbook – read it in short sections, do the work recommended, review the section, learn it well, then move on to the next section.

Bonewits’s Essential Guide to Druidism – Isaac Bonewits. Isaac Bonewits, who died last year at the too-young age of 60, was one of the most important figures in Druidry and Paganism of the past thirty years or so. He founded Ár nDraíocht Féin (A Druid Fellowship) in 1983, and like ADF, this book takes a slightly different approach than most others. While it also covers historical and revival Druids, its contemporary section takes a reconstructive approach – it attempts to break with Western Mystery Tradition influences and return as closely as possible to the beliefs and practices of the ancient Celts. This book includes a very extensive recommended reading list, and just as helpful, a short list of books that are not recommended (because they contain material that is clearly inaccurate and/or fabricated but presented as ancient).

In Philip Carr-Gomm, John Michael Greer and Isaac Bonewits you have the three most influential Druids of our era and the leaders of three of the largest Druid organizations in the world. They have all written other books and the ones I’ve read have been good – these three are the best place to start if you’re interested in learning more about Druidry. Where they agree, you can be certain the information is correct. Where they disagree (in fact, or more frequently, in emphasis) you can see the points of contention, check their sources, look for other opinions, and draw your own conclusions. And, as Isaac recommends, “when in doubt, consult your nearest tree.”

The important thing to remember about the historical Druid is that we know very little about them, and much of what we do know comes from questionable sources. That hasn’t stopped professional historians – much less writers of fiction – from making guesses about who they were and what they did. Some of those guesses are more likely than others.

A Brief History of the Druids – Peter Berresford Ellis. This was one of the first books I read on the ancient Druids, and it remains on of the best. Ellis covers the general structure of the Celtic world in which the Druids lived and worked, the historical sources we have for them, and what we know or can reasonably guess about their beliefs, teachings, rituals and work in their societies. Some of this involves speculation, but it’s reasonable speculation supported by evidence and logic. If you want a good guess at what the ancient Druids were really like, this is your best bet.

The Druids – Ronald Hutton. This is another fairly short (240 pages, including 22 pages of source materials) easy to read book. Its premise is that while we can know very little about the ancient Druids with certainty, we can know how the Druids have been imagined over the last 500 years or so. They have been seen as patriots standing against the Roman invaders. They have been seen as priests of a bloodthirsty human-sacrificing religion – and thus convenient proxies in the Protestant-Catholic conflicts. They have been seen as peaceful elders with great knowledge of the natural world. Druids are portrayed in many different ways in the media and popular culture – this book explains how and why.

Blood and Mistletoe: the History of the Druids in Britain – Ronald Hutton. Unlike the book discussed above, Blood and Mistletoe is long (491 pages, including 69 pages of notes and indices) and dense. Hutton is a professional historian and this book is intended to be a serious work of academic history. If you want the facts unglossed by speculation, this is the book for you. Fair warning – there were many times when I found myself mentally screaming “I know we don’t know but what do you think happened?!” The bulk of the book concerns the Druid Revival that began in the 1700s and continues to this day. I did a full review of it here. If you’re serious about following a Druidic path you should read this book at some point, but I don’t recommend it to beginners.

DruidCast – Damh the Bard. DruidCast is the official podcast of OBOD. It’s a once-a-month, hour-long look at Druidry as it’s actually practiced. It features music, interviews with notable Bards, Ovates and Druids, interviews with ordinary Druid practitioners, and news and commentary on important issues. It’s hosted by Damh the Bard, whose music is some of the best contemporary Pagan folk music around. It’s available for streaming or download; you can also subscribe to it on iTunes.

Druid Orders. Druidry isn’t something you believe, it’s something you do, something you practice. And it’s easier to practice as part of a group. Unfortunately, there’s not a Druid grove on every corner, or even in every major city – that’s why my primary practice is with Denton CUUPS. All three of the orders mentioned in the first section (OBOD, AODA, ADF) operate distance learning programs. I’m a Druid in OBOD and I highly recommend the OBOD program. Check them all out, look into some of the other orders I didn’t list, talk to some people who are in them, and see which one is best for you. Even if you’re part of a local group, the formal training programs are very helpful. 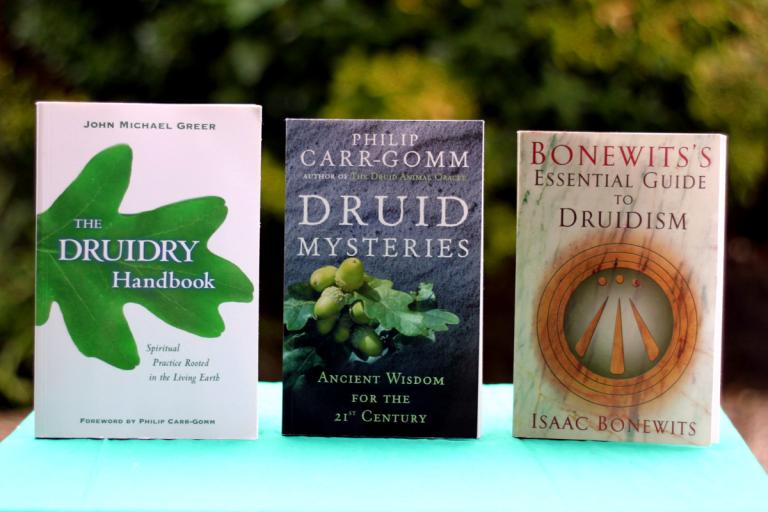 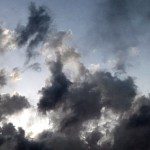