Neither Within Nor Without

Neither Within Nor Without February 26, 2013 John Beckett

When we talk about limits and boundaries we tend to think in terms of clear, bright lines. This is acceptable and that is not. This is right and that is wrong. This is sustainable and that is not. This dualistic thinking is a product of evolution, where our distant ancestors had to quickly figure out which animals they could eat and which animals would eat them. It continues in our modern culture: “if you’re not part of the solution you’re part of the problem” “if you’re not with us you’re against us” and so on.

But with many things, the lines aren’t quite so clear. We divide each 24-hour period into “day” (the light part) and “night” (the dark part). Unless you’re in the polar regions around the solstices, it’s unequivocally day at noon and unequivocally night at midnight. But when does it change from day to night? In the late afternoon the shadows begin to lengthen. As the Sun sinks behind hills and trees and houses the light level begins to drop. When the Sun sinks below the horizon we call it “sunset” but there’s still plenty of light. Gradually it gets darker and darker until it’s clearly night. There is no point of change, only a zone of change.

Even something that appears as clear cut as life and death isn’t so clear. We know the difference between living and dead, but when does the transition occur? When breathing stops? When the heart stops? When brain activity stops? What of people who’ve met every standard of “dead” who’ve returned to life? I believe in gods and magic, but I’m not willing to credit every single back-from-the-dead incident to divine intervention.

Anthropologists call this indeterminate state “liminality.” According to Wikipedia, this is “the quality of ambiguity or disorientation that occurs in the middle stage of rituals, when participants no longer hold their pre-ritual status but have not yet begun the transition to the status they will hold when the ritual is complete.” It also applies to similar conditions in non-ritual situations.

Neither day nor night. Neither living nor dead. Neither within nor without.

These liminal zones, these in-between places and times, are magical. It is no coincidence that the most powerful holy days in the modern Pagan calendar are Beltane and Samhain, the transitions between Winter and Summer. At Samhain the Veil Between the Worlds grows thin, allowing us to visit with those in the Otherworld.

Perhaps the most dangerous liminal zone in our mainstream culture is adolescence. In earlier times you were a child, then you went through the boy-to-man or girl-to-woman rite of passage, then you were an adult with all the rights and responsibilities of an adult. In our culture you may be biologically capable of reproduction at age 10. But the age at which society will recognize you as an adult is varies and keeps getting higher: you can’t drive till you’re 16, vote till you’re 18, drink till you’re 21, pay reasonable car insurance rates till you’re 25. Full-time education is mandatory till 18 (though some exceptions are allowed), generally desired till 22 and frequently extends well into the late 20s.

On the other hand, we tell young people “you can be anything you want” – at least if you can afford to go to college. Try on careers and roles and see what grabs you. Experiment with politics and religion. Explore your sexuality. In adolescence Schrödinger’s cat is both dead and alive.

But if, as anthropologists tell us, liminal zones are a time of “ambiguity or disorientation” what is this doing to young people? I’m well into middle age, but I can remember the frustration with the restrictions society placed on me when I was younger – and it’s only gotten worse. We can’t just perform a rite of passage and proclaim a 13 year old to be an adult, though that’s about as practical as some of the “experts” I’ve seen recently saying the solution is for teenagers to “get a job.”

My purpose here isn’t to solve the problem of extended adolescence or even to fully address it. My purpose is to point out the dangers and opportunities of in-between times and places. Few if any major transitions occur all at once – as anyone who has ever gotten married can attest. Changes occur gradually over time and require work. Beware the dangers of liminal zones.

But at the same time, be aware of the opportunities liminal zones bring. Do you find yourself in between jobs, or relationships, or religious groups? Use the time productively. Improve your education and skills – and that doesn’t necessarily mean go back to school. Examine your needs and desires and make sure they’re your needs and desires, not what you’ve been told you should want. Spend more time in meditation, prayer, study, and reflection. Experiment. Play – not high-tech games but the imaginative play of young children in a sandbox. 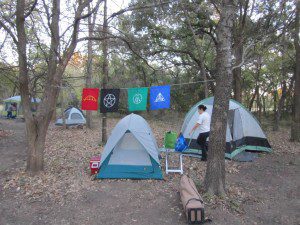 Not in between anything? You don’t have to quit your job, just create some in-between time. Go camping for a day or two – there’s nothing like being out in the wilderness to clear your head and let the liminal magic start to work. Go on a silent retreat, even if all you do is run everyone out of the house for a morning or afternoon. Go for a long walk – add in rest breaks if you need them, just go longer than you normally do.

The main thing is to break your routine. Break the rules. Create your own Halloween, your own Samhain, your own Beltane. You can’t do that every day, but you can do it a couple times a year.

There is great danger in times and places that are neither within nor without – look beyond this-or-that, black-or-white thinking; be mindful and take care.

There is great opportunity in times and places that are neither within nor without – take advantage of them, and create them when necessary. 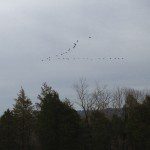 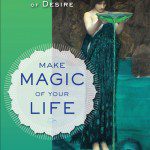 March 1, 2013 Make Magic of Your Life
Recent Comments
9 Comments | Leave a Comment
"When I first saw this, I was reminded of this:https://en.m.wikipedia.org/...The many water polished stones on ..."
Carl Tourist Returns “Cursed” Artifacts From Pompeii ..."
"Great article, John. Earlier this year, I read Geoffrey Robinson's highly readable book Who Owns ..."
Bean Tourist Returns “Cursed” Artifacts From Pompeii ..."
"The Wheel is an ethical construct.http://finrodswiccanramblin..."
Craig Schumacher The Wheel of the Year in ..."
"I've been able to sublimate, tolerate and eliminate much of what is going on. Relax ..."
I. H. Hagar Making It Through The Rest of ..."
Browse Our Archives
get the latest from
John Beckett
Sign up for our newsletter
POPULAR AT PATHEOS Pagan
1 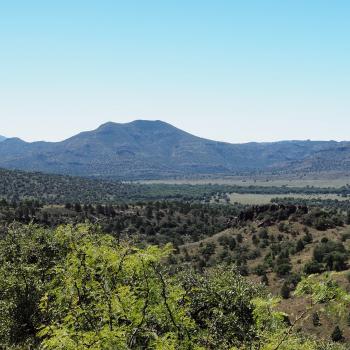 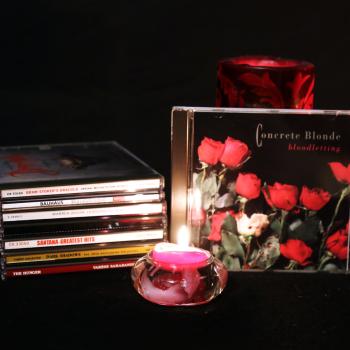 The Art of Ritual
Don’t be scared off by the word ‘ritual’ all it means is... 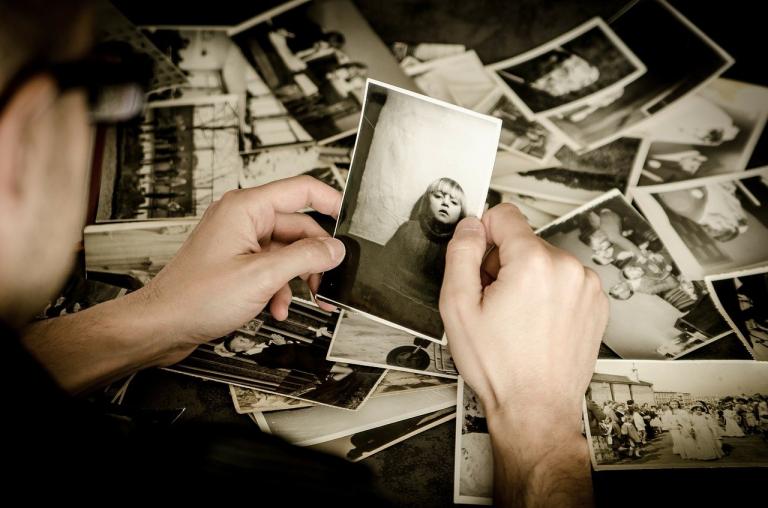 House Magick: How To Leave A Home
We collected the magick we'd placed when we first moved in and...
view all Pagan blogs
What Are Your Thoughts?leave a comment
Copyright 2008-2020, Patheos. All rights reserved.