I’m back from the OBOD East Coast Gathering after spending four days with about a hundred Druids and Druidish friends.  This was the fourth year for the ECG and my third year to attend.  They’ve all been slightly different – different guests, different workshops and rituals, different weather – but they’ve all had the same spirit of fellowship and bardic sharing, the same spirit of curiosity and inquiry, and of course, the same love of Nature experienced in a beautiful wooded camp.

The big change for me this year was my travel arrangements.  Instead of getting up at 4 AM and trying to get from my house to the airport to Philadelphia and on to the camp before starting time on Thursday afternoon, this year I split the trip up into two days.  Cynthia from Denton CUUPS went with me – we took a mid-morning flight, drove to Allentown, had a nice dinner at a Turkish restaurant, then drove on to camp on Thursday morning.  We got in a little before noon, unpacked, and had several hours for leisurely conversation with the early arrivers.

One of the first people I ran into was Damh the Bard.  I’ve listened to Damh’s music for years, I’ve read his blog, and I’ve heard him on DruidCast – I had a pretty strong idea of what he’d be like in person.  Sometimes those ideas turn out to be wrong, but Damh is exactly who you think he is:  friendly, funny, kind, and totally deserving of his title “the Bard.”  He’s just a lot taller than I thought – he’s got to be close to 6’4”.

After the opening ritual, Damh was first up – he gave a fireside concert on Thursday night.  Despite having picked up a sinus bug on the flight from London to New York, he did two 45 minute sets.  It started out as a concert, anyway – before too long we started singing along.  It doesn’t get much better than a hundred Druids singing Spirit of Albion around a campfire with Damh on the guitar.

On Friday night we made a long procession into the woods for the Cernunnos Ritual.  Cynthia and I repeated our roles from our CUUPS presentation; there was no shortage of volunteers for quarters, offering bearers, drummers and singers.

OBOD Druids tend to be intellectual, esoteric and a bit reserved – we are the spiritual descendants of Ross Nichols, after all.  Cynthia and I finished our call and response and the drummers picked up the beat.  As I walked around the circle everyone was still sitting, as if they weren’t quite sure what they were supposed to do.

Afterwards, someone said “this was something primal.”  The call of the Forest God is strong in this era of environmental disconnection and desecration and he is best met through the heart and the gut and the loins, not through the intellect.

I am thankful for the opportunity to lead this ritual in this auspicious setting, for the powerful response, and for the many kind words afterwards.

Saturday was a busy day for workshops.  OBOD Tutor Coordinator Susan Jones led one on the Journeyman and the Hermit, Damh talked on Ogham and Tree Magic, Ceri Lee led one on the Cauldron in Druid Lore, and Camp Director Lorraine Soria led a workshop on animal guides.

In between all that was the Alban Elfed ritual, for the Autumn Equinox.  Like last year, it included gifts presented by each of the three groves (Bards, Ovates, and Druids), but this year it also included gifts from the guests and from the children.  During the Feast a hawk and a turkey vulture soared above us and at least two people saw the Green Man in the trees.

On Saturday evening the beautiful weather finally gave way to rain.  Most of the folks in tents moved into cabins for the night.  That’s one of the reasons Lorraine caps the enrollment – so there’s room for things like this.  Our Druid grade and Ovate grade initiations were Saturday night.  We would prefer to do them in the woods, but the camp has a building that is more than adequate for the purpose when the weather is unfavorable.

We had a large number of Ovates requesting initiation this year – it took almost five hours to initiate everyone.  I saw some tired folks toward the end of the night (and I was close to the top of the exhausted list myself), but everyone knew the importance of what we were doing and even the very last initiations had the energy they deserved.  Damh, Ceri and Susan were standing there all night with the rest of us – if there are any prima donnas among the OBOD officers I haven’t met them.

Sunday morning was a new experience for me.  For the past two years I’ve been packing up and rushing back to Philadelphia to make an early afternoon flight.  This year we booked the last flight back to DFW on Sunday evening which gave us time for some wonderful conversation around the remains of the fire, to participate in the simple closing ritual, and to say goodbye to almost everyone.

Special thanks to Derek for the fires and the mead and to Gabrielle for the food.  Thanks to all the volunteers who helped cook and clean, and who coordinated the rituals and workshops and grove meetings.  Thanks to everyone who shared a song or poem or just conversation around the camp.

Last week I wrote about tribes.  While there is no substitute for a local tribe with strong hands-on connections, there is a place for tribes built around shared values and shared stories that stay in touch virtually and connect in person occasionally.  I can’t speak for all of OBOD – there are thousands of members scattered around the world.  But for the Bards, Ovates, Druids, and Druid-friendly guests of the East Coast Gathering, you are my tribe and I treasure our time together. 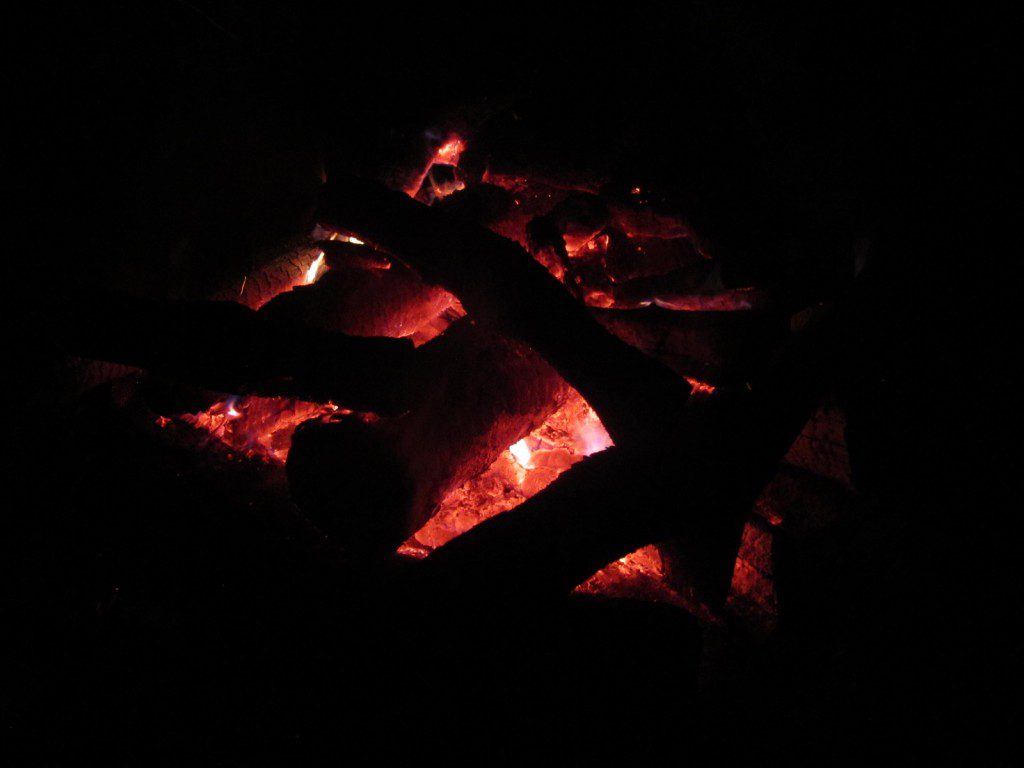 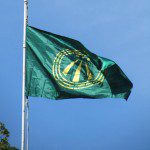 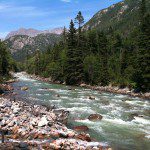