At a time when various groups of Pagans can’t seem to get along on-line, a collection of 89 folks representing 25 groups and multiple traditions came together in a Houston area park to share conversation, food and good will.

Whether the Gods or Nature smiled on us or if we just got lucky, the weather was beautiful.  It was sunny with temperatures in the mid 50s – one day after Houston made news shutting down because of snow and ice, and three days before wintry weather is in the forecast again.  In any case, it was a great day for an outdoor gathering in January.

The event was organized by The Melting POT – Pagans of Texas, an informally gathered association of Pagans in the Southeast Texas area.  Their mission statement says their goal is “to provide growth within the community and to try and bridge the gap between our cities.”

I can’t speak for Southeast Texas (the Houston area), but I know first-hand that while there are far more Pagans in North Texas (the Dallas – Fort Worth area) than you’d think, we are very isolated.  Most groups are small and organized around one or two leaders and even the leaders rarely talk to leaders of other groups, if they even know each other.  We had a great turnout at this year’s Pagan Pride Day, but Pagan Pride Day is a major production with a public-facing purpose and requiring months of preparation. 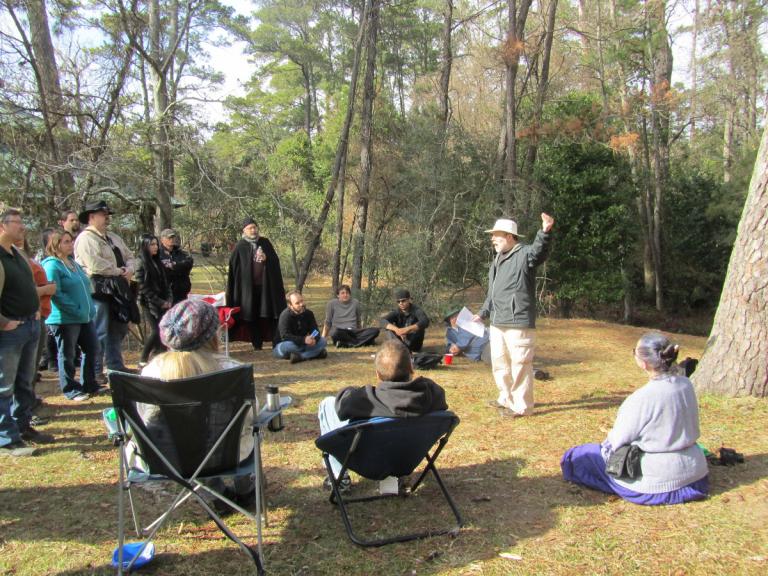 This gathering was small, informal, and perhaps most important, cheap.  Meical ab Awen said they spent a total of $15.  It helped that the park pavilion could be reserved for free, and individuals spent some money on food to bring.  But there was no need for fundraisers or for organizers to dip deeply into their own pockets.

Sam Herren, from a local Heathen group, gave a very good introduction to divination with runes.  An experienced Witch gave a talk on Traditional Witchcraft and emphasized that while his tradition has no complaints with Wicca, it is something different from Wicca.  I spoke on the Four Centers of Paganism, the first time I’ve given this particular presentation (but not the last).  The Spiral Scouts had a tent and provided activities for the kids.

There was a belly dance class and a chant workshop that I missed (not that I’m likely to take up belly dancing any time soon!) because I was talking to Pagans I either had never met or only knew on-line.

And that was the best part of the gathering.  Friendships were formed and strengthened.  Names and pictures now have live faces and real voices to go with them.  Some folks whose only knowledge of Paganism came from books heard from a Heathen, a Witch, and a Druid, all experienced practitioners in their traditions.

Much like the Pagan Tea Time promoted by Christine Kraemer here on the Patheos Pagan Channel, this event let folks get past the limitations of blogging and commenting and get to know each other in a real live conversation.  It was a great afternoon and well worth the drive down from North Texas.  The organizers hope the success of this event inspires other Pagans in other cities to host their own low cost, informal, live gatherings.

Thanks to Cathy for taking pictures and to Denton CUUPS Education Officer Michi Harper for making the trip with us and representing North Texas Pagans. 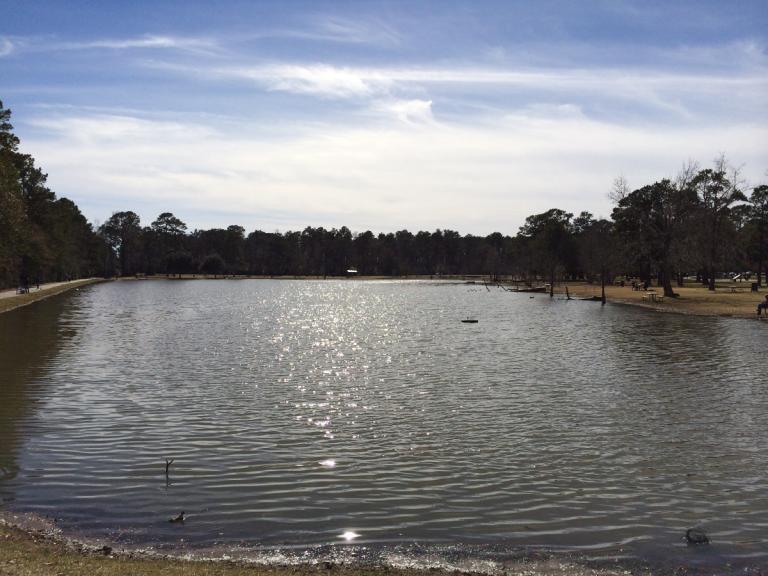 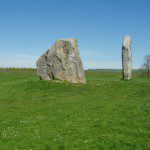 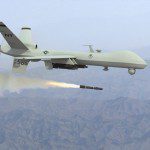 January 28, 2014 I Reject the Security State
Recent Comments
11 Comments | Leave a Comment
"I’ve been struggling with the effects of covid for four months now (first the virus ..."
WanderingDruid Research Shows Rituals Help Relieve Anxiety
"Once again, an insighful article. Thank you for your honesty. Your conclusion I agree with ..."
patricia peterson Regrets: Be Honest With Yourself – ..."
"Great article as always, I especially loved the whole section on "a few regrets are ..."
Nichole Cardillo Regrets: Be Honest With Yourself – ..."
"This."
SabrinaFaire Online Pagan Rituals: We’re Learning As ..."
Browse Our Archives
Follow Us!