On the drive home from Houston to Dallas on Tuesday I think I saw more vultures than I’ve ever seen in my life.  Some were soaring, some were eating, and three different flocks were perched on roadside fences.  Seeing a vulture or two in rural Texas is commonplace – seeing this many is extraordinary.

I’m sure the vultures had their own reasons for being there that had nothing to do with me.  But bird sightings have been interpreted as omens for thousands of years, and given the difficulty and unpleasantness that was last year, I’m choosing to see the vultures as there to eat away the last of 2014 and leave the ground clean for 2015.

The new calendar year is here.  We have a clean, fresh start.  Now what shall we do with it?

If we’re going to take advantage of this New Year to start something new, we need to make sure we’re starting the right things.  We want to work on something that supports our True Will, that serves the greater good, that prepares the Way of the Gods – not on something we’ve been told we “should” want or that we “have to have.”  If your New Year’s resolutions always fizzle out before the NFL playoffs are halfway through, perhaps it’s because you’re resolving to do things that aren’t very important to you.

Or perhaps you’re setting lousy goals.  Before you set any goals for 2015, do yourself a favor:  take 12 minutes and watch this video by Jason Miller of the Strategic Sorcery Blog.

Jason says there are three types of “crap goals.”  There are impossible goals – things that violate the laws of Nature or that are so improbable you’re wasting your time on them.  There are weak goals – things that may be a good start, but that won’t motivate you to do great things.  And there are vague goals – things like “lose weight” or “get healthy” or “be happy” that are impossible to measure or map and thus won’t motivate you to do the kinds of things required to achieve them.

Or, in the words of Isaac Bonewits, “fuzzy targets yield fuzzy results.” 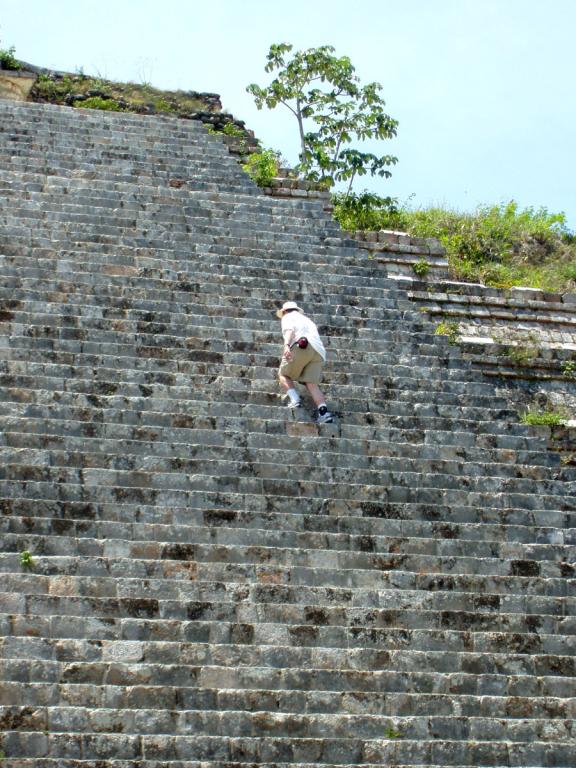 What does it take to get there?  What can you do today, tomorrow, next week, next month to move you closer to realizing that vision?  If you can’t figure it out, find someone who’s already doing and being what you want to be and see how they got there.  Their exact method may not work for you, but you’ll learn a few things that will help, and you’ll get yourself that much closer.

If there’s no one you can emulate, then ask yourself “what will I be doing when I realize my vision?”  Then go do it.  You’ll probably do it poorly at first, but you’ll learn from your mistakes.  Sci-Fi legend Ray Bradbury said every writer’s first million words are crap – the sooner you get those million words of crap out of the way, the sooner you can start writing good stuff.

More importantly, you’ll be doing something to actively manifest your vision in this world.

There’s no law that says you have to have all your goals all lined up by January 1, or January 5, or whenever you go back to work or school (assuming you got time off for the holidays, which many people didn’t).  Better to take your time and come up with a robust plan for putting this new year to good use.

Modern Pagans are still trying to figure out what to do with this season that runs from Winter Solstice to Imbolc.  The madness of “the holidays” is over (or at least it will be over tomorrow).  For me, this is the perfect time for a contemplative period, a time to refocus on spiritual practice:  on prayer, meditation, and offerings.  It’s a time for reading and study.  It’s a time to put away the indulgences of the holidays and return to doing what must be done.

Mainly, it’s a time for contemplating what’s most important and how we can best go about manifesting it in our lives and in our world.

Do that consistently and eventually it will become clear what your goals should be.  Then it’s just a matter of figuring out what you need to do to get there – religiously, magically, and mundanely.

Then you have to do the work.  We usually think that’s the hardest part, but it’s not nearly as hard as figuring out the right goals.  I’ve rarely failed for lack of effort, but I’ve failed many times because I was working on the wrong things, for the wrong reasons, in the wrong way.  When you’re working on the right things for the right reasons, when your efforts are in alignment with your True Will, doing what must be done is simple even if it isn’t always fun.

As for me, I’m getting constant reminders that I’m not young any more.  While Social Security’s actuarial calculator says I should live another 30 years (a projection I intend to exceed), I’m running out of time for things to happen on their own.  Like all of us, I needed to lay some foundations, but those foundations are in and the framework is up.  It’s time to ramp up construction on the rest of my Great Work.  It’s time to clarify my vision and then develop a plan to get there.

So if you’ll excuse me, I have some goals to set.

May you have a happy, productive, and relevant New Year! 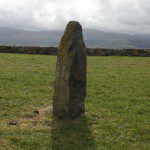 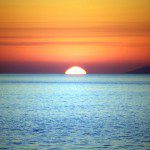