Building the World to Come 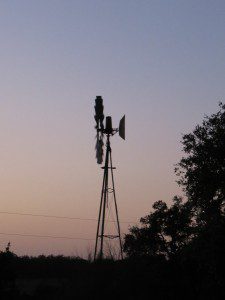 One of the keys to responding effectively to any problem is to see things as they really are.

Because of our overuse of fossil fuels and their limited supply, we face climate change, overpopulation, and the slow but certain decline of the Western economy and the culture it supports.  Collectively, we have chosen to do nothing substantial to deal with this, primarily because the sacrifices would have to be made by the current generation but the benefits would be reaped by future generations.  It’s too easy to deny there’s a problem and buy another SUV that gets 15 MPG.

This puts those of us who see the problems in a bind, particularly if we see the damage done to the natural world as a desecration of the sacred, and if we have the least bit of compassion for those who will bear the brunt of the changes we have caused.  We’re on a runaway train and we desperately want to apply the brakes, but the people running the train – and most of the passengers – keep calling for more speed.

I see no way to stop the train.  If you feel a moral obligation to spend your life trying to break into the locomotive and pull the brake lever, I won’t argue with you.  But I’m convinced the wreck is going to happen no matter what I do, so I’m going to spend my time trying to build something that will be useful to those who have to live in a world that bears little resemblance to the early 21st century United States.

We don’t know what the post-oil, post-climate change world will look like.  Will the 23rd century look like the 19th?  Is Mad Max a picture of the world to come?  Or perhaps The Hunger Games?  Maybe Steampunk is more prophecy than fantasy?  Speculation can be an interesting exercise, but ultimately, we can’t know – and so we’re gambling at long odds if we spend our time building infrastructure designed for a world that may turn out very differently from what we expect.

This also means that trying to live a post-oil, post-climate change lifestyle now may not be especially productive.  By all means minimize your energy use and carbon emissions – doing something small and helpful is better than doing nothing or making things worse.  Plus the mainstream deniers love to harp on hypocrisy – see Al Gore’s private jet.  But a few people living off the grid is not going to solve the problem… and it brings problems of its own.

Look at systems and individuals.  Conservatives like to blame all the ills of society on individuals making bad choices.  Liberals tend to blame systems: the structures and expectations that constrain choices, particularly for those living at the margins of society.

It is very difficult to live in the United States without a car.  It is impossible to fully participate in society without a car.  When liberals advocate for high density living and mass transit, conservatives complain about cost: “it would be cheaper to buy everyone a car.”  That may be true, but it ignores the system, which insists everyone should have a car, regardless of the wider costs of our car-obsessed culture.

The system that has gotten us into this mess wasn’t designed by an evil genius.  Nor, to disappoint my conspiracy theorist friends, was it designed by a cabal of evil geniuses (the evil geniuses just figured out how to manipulate and exploit the system for their own evil ends).  The system evolved through billions of choices made by millions of individuals until it was so large and so entrenched it became self-sustaining.  But it is dependent on (relatively) cheap fossil fuels, and when those are gone, it will collapse.

The system that eventually replaces it will not be designed through a consensus process, nor will it be debated and adopted through a democratic vote.  It will evolve over many years through billions of decisions made by millions of people.  Those decisions will reflect their hopes, fears, dreams, and especially their values.

This is where we can make a difference for our descendants:  by adopting, embodying, and promoting values that will be helpful in the world to come – and that won’t repeat the mistakes our society has made.

Reverence for Nature.  Humans have always made use of the bounty of Nature.  That will not (and ultimately, cannot) change.  But if we truly believed Nature is sacred, would we create strip mines?  Would we even consider trying to extract oil from tar sands?  And more directly, would we modify our environment to the point we drive other humans from their homes and other species to extinction?

Man is in action governed by emotive beliefs.  If the weekender is merely living out the essentially selfish creed of the romantics, to bring about a different, humbler approach a different belief needs to be inculcated… and this is where myth enters.

Preference for community.  We have an evolutionary urge to look out for our own well-being and comfort, but contemporary Western society takes that urge to ridiculous extremes.  The myth of the rugged individualist has exacerbated our abuse of Nature.  If I think I have to be completely self-reliant, I need huge amounts of stuff and money to feel secure.  If I know I can rely on my community, I can feel secure with far less, knowing that if I stumble others will pick me up.  Strong communities mean we don’t need as much stuff.

The Christian commandment to love your neighbor as yourself has been ignored by our supposedly Christian culture.  Valuing other individuals because we see ourselves in them is good, but so is seeing the value in communities:  families (not the nuclear family, which is a 1950s American invention), neighborhoods, temples and groves and covens, and larger collections of people related by blood, geography, religion, and other common interests.

These communities aren’t just collections of individuals.  They’re living entities that challenge us to think beyond our self interests toward the greater good.

Veneration of ancestors.  As a polytheist, I believe our ancestors are deserving of our honor, and I believe they are valuable allies in our efforts to live virtuous lives.  Worshipping or venerating them is the right thing to do.  But even from a non-theistic, completely rationalist standpoint, the veneration of ancestors is a helpful practice.

When we honor our ancestors, we acknowledge that much of the good we enjoy is because of the foundations they laid. And we’re reminded that we have an obligation to leave a good world for future generations.  Ancestor devotion helps us think about the impact of our actions beyond our immediate self-interest.

A living example.  People will figure out how to live without oil in a hostile climate – necessity is the mother of invention.  But figuring out how to live well in an era where the material standard of living is in constant decline?  That’s a much harder task.  As people are looking around for ideas and suggestions, what can we show them?  Not what we can tell them, but what we can show them by our living examples.

Living a life that requires less stuff won’t preserve Western culture – nothing we can do will accomplish that.  Consumer culture is inherently unsustainable and it is going to collapse.  But if we’re that dissatisfied with mainstream culture – and I certainly am – let’s start building a better culture that is sustainable right here right now. 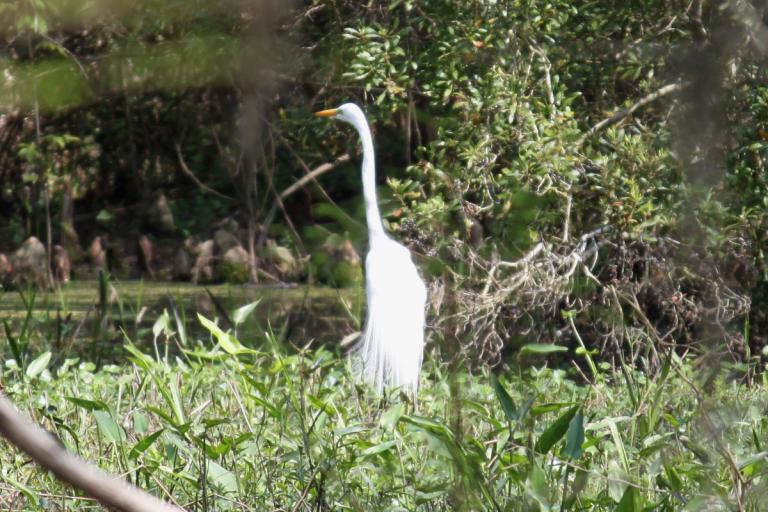 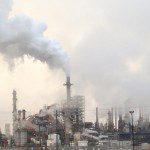 April 7, 2015
The Collapse of the West and the Future of the Human Species
Next Post 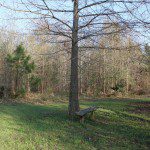