Listening To The Gods 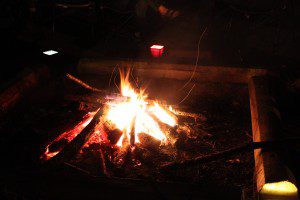 How many times have you heard the phrase “Paganism is growing because we are an experiential religion”?  We don’t gather to sit quietly and listen to an expert tell us about our religion (hey UUs, I’m not just talking about the Presbyterians!).  We dance and chant and help call the Gods and spirits to our rituals.  We go on guided meditations, we make offerings, and we work magic.  We proudly proclaim “we don’t spectate, we participate.”

But when it comes to the direct experience of the Gods, many Pagans turn into mainline Protestants.  We’re skeptical that the Gods really can speak directly to us, or we can’t imagine that a God would bother to talk to us.  We worry about the commitments such an experience might create and the sacrifices (both literal and metaphorical) we might be asked to make.

We see ecstatic possession in the Afro-Caribbean religions and in Pentecostal Christianity and we make judgments that are racist and classist, even though we’re good enlightened liberals.

If we believe the Gods and spirits are real (however you care to define “real”) why wouldn’t we want to experience them first-hand?  I enjoy reading Facebook posts from friends, but I like getting personal e-mails better.  A phone call is better still, but nothing is the same as in-person conversation.

Part of the problem is the Protestant-dominated mainstream culture, which places supreme authority in the written word and is quick to smack down any experience at odds with orthodoxy.  Part is the advertising-driven consumer culture, which devalues anything that might distract us from feeling inadequate so we’ll buy more stuff.

But a big part is the simple fact that we don’t have many good examples of the direct experience of the Gods, even in the Pagan community.  We don’t see it done – or we don’t see it done well – so it doesn’t occur to us that perhaps a God might actually want to speak directly with us, and that such an experience is possible.

I met Diana Paxson at Between the Worlds last month.  I heard her speak on “Preparing for Possession” and as part of the plenary panel on “Alliances With the Spirit World.”  I just finished her new book The Essential Guide to Possession, Depossession, and Divine Relationships.  It is what its title says it is: an essential guide to the practice of the direct experience of the Gods.

The book begins with a Haitian proverb:  “great Gods cannot ride little horses.”  Or, as Diana explained at Between the Worlds, “divine possession begins with self-possession.”  If you truly know yourself, it’s much easier to figure out when that voice in the back of your head is your own wishful thinking and when it isn’t coming from inside your head.  The first part of the book asks “who are you?” and offers questions and exercises to help move the reader toward a healthy sense of identity and self.

The second part looks at who and what the Gods are from a variety of traditions.  It discusses the “God beyond the Gods,” sacred geometries and archetypes, and how They are so big it is extremely difficult for humans to relate to Them.  The chapter “Powers as Persons” introduces us to beings we can interact with:  Gods, ancestors, land spirits, and other spiritual beings.  Further chapters talk about divine relationships, the terms of those relationships, and how we can communicate with and express our devotion to spiritual beings.

The third part is titled “The Dancing Floor” and is a survey of divine possession among both ancient and modern Pagans.  One of the reasons we don’t do this often is that we don’t know much about it.  Here are accounts of many others who’ve done it – they show us what’s possible. 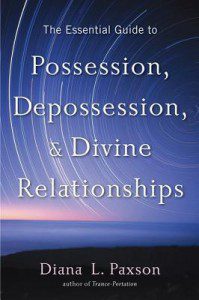 The fourth part is the “how to” section.  Perhaps the most helpful segment is “On the Road” which uses the metaphor of a car, driver, and passenger to explain the various stages of possession.  It starts with “you’re driving and Spirit is in the trunk” – you’re in complete control.  “Spirit is in the back seat” – you can hear Spirit but you’re still in charge.  “Spirit is in the passenger seat” – you’re still in control, for now.  “Spirit is driving” – you can see and feel what’s going on, and you could grab the wheel if you wanted to, but Spirit is controlling your body and your voice.  “You’re in the back seat” – you’re aware of what’s going on, but you have no control.  “You’re in the trunk” – you have no awareness or memories of what Spirit does with your body.

This metaphor is so helpful because we get the idea (usually from lousy sources, like melodramatic TV shows) that “real” possession means you’re in the trunk – you have no idea what’s going on.  And so we discount the partial stages of possession and in the process de-value the direct experience of our Gods, ancestors, and spirits.

When I began seriously practicing many years ago I was able to experience “Spirit is in the back seat” pretty much every time I went into meditation.  I didn’t need instructions for this.  I just had to sit down and shut up long enough to hear the Gods speaking.  Learning to separate Their voices from my own took a little more work, but not that much.  That was one of the advantages of coming to Paganism in my 30s – by the time I started I had a pretty good idea of who I am.

Learning to trust the voices of the Gods is another matter entirely.  I’m still working on that.

Sometimes They move from the back seat to the passenger seat.  Usually that’s when They have something They want me to do or say or a message they want me to relay and it’s so important They want to make it crystal clear.

I’ve only experienced “Spirit is driving” a few times.  I don’t like giving up control and I don’t do it easily.  This is why I laugh when Catholics and Evangelicals warn about the dangers of demon possession.  I have a hard enough time letting a mighty God possess me when I want to do it.  The idea of a lesser being moving in uninvited borders on the absurd.

These have been some of the most helpful, most meaningful, most real religious experiences of my life.  I constantly emphasize the need to separate knowing from believing, but in those moments belief was irrelevant.  I was experiencing it and there were no doubts it was real.

I’ve never been in the trunk.  I don’t particularly care to be – if I’m going to have this experience I want to remember it.

In an introductory story, Diana Paxson tells of a time when a light ritual was planned but Odin had other ideas and turned it into a full possessory experience.  She says “I don’t know if possessory trance was part of Heathen practice before, but it certainly is now.”

When we listen to the Gods and when we open ourselves to experiencing Them directly, we allow Them to speak to us here and now.  Our Gods may be immortal but They are not unchanging. We can debate the extent to which They have changed since the stories we have about Them were written, but if we want to avoid following the monotheistic religions into stagnant orthodoxy and an obsession with the written word, let’s learn to listen to Them directly and intimately. 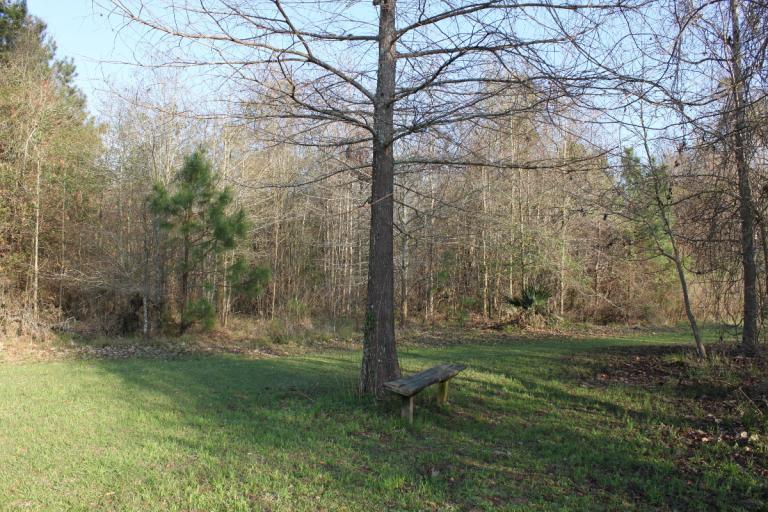 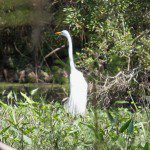 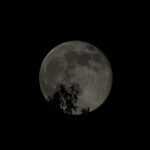