A Pagan at Donner Pass

All land is sacred.  Forest and river, mountain and desert, city and suburb; all are part of the interconnected web of Life in which we live, move, and have our being.  In the Industrial Era, humanity has forgotten the land and our connections to it.  Modern Paganism is in large part a remembering of those sacred connections.

But we also recognize that some places are especially sacred.  Some are places of great natural beauty and power, while others are places that have been sacralized by human activity.  Today is Memorial Day in the United States, and we intuitively recognize that places like battlefields and cemeteries have been hallowed by great human struggles and our remembrance of them.

Last week I visited Donner Memorial State Park in the Sierra Nevada mountains of California.  In the winter of 1846-47 it was the site of a memorable and tragic episode of human activity.

In April of 1846 the Donner party left Illinois for California in ox-drawn wagons.  Following the advice of a guidebook written by someone who had never traveled the route, they attempted to take a shortcut that ended up costing them both time and supplies.  They tried to cross the mountains in late October, but snow was already on the ground, and after three failed attempts they made camp at what is now Donner Lake to wait for spring.  Supplies ran low, hunting and fishing attempts were unsuccessful, and members of the party began to die of starvation, cold, and disease.  The living ate the dead in order to survive.  Four separate rescue attempts were made between February and April.  90 people were in the Donner party – 48 lived and 42 died.

Today Donner Lake is a very nice recreational area.  We saw numerous birds, squirrels, and chipmunks, and the constant mountain warnings to keep food away from bears.  A new visitor’s center will open in a few weeks.  There are markers where some of the cabins stood, and there is a monument “dedicated to all the pioneers who came overland to California.” 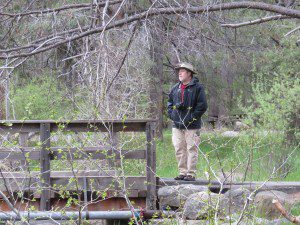 As I try to do whenever I visit a new place, I poured an offering of water to the spirits of the place, and I listened to what they had to say.  I heard two voices (no, my non-theistic friends, not audible voices).  My first impulse is to say that one was the voice of the local land spirits and the other was the voice of the emigrants who died there.  But I don’t think it’s that simple, or that simplistic.

The first was a hard voice.  It spoke of thin air – Donner Lake sits at 5914 feet, while Donner Pass is at 7057 feet.  It spoke of steep, rocky terrain where there is no path.  It spoke of winters that can last for eight months, and of snow measured in feet, not inches.  Even with modern road construction and snow removal equipment, Interstate 80 is occasionally closed due to blizzards.

It spoke of lying promoters and ill-prepared leaders.

It spoke of dishonest dealings with the Washoe people, who lived in the area long before white settlers arrived.

The second voice was softer, but every bit as strong as the first.  It spoke of a burning desire for a better life.  It spoke of the willingness to take risks, to labor constantly, and to endure great hardships.  It spoke of the commitment to do what must be done, whatever that may be.

It spoke of unquenchable determination.

But we will survive, and eventually we will thrive.

There are no more Californias.  There is no land of plenty on the other side of a mountain range ready to be claimed.  There is only here, and now, and us.

And the human spirit that will not be denied, no matter the odds. 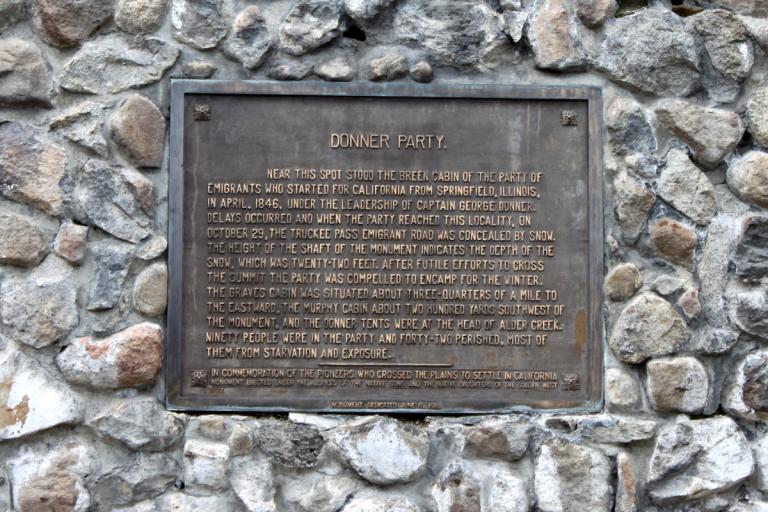 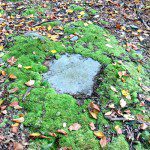 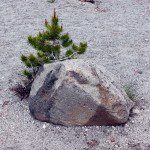 May 27, 2015 The Obligations of Religion
Recent Comments
0 | Leave a Comment
Browse Our Archives
Related posts from John Beckett