Patheos is running a feature this month on Rites of Passage.  This week, I’m pulling up five posts from my old Blogger site on the topic of initiation, making a few updates, and putting them up front for your consideration.  Here’s the third: “Composing Initiation Rituals” from January 2011. 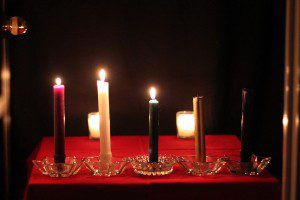 A member of your Pagan group has asked you for an initiation. After some conversation, you’re convinced the desire is genuine and the expectations are realistic. You’re not part of an organization that has an established initiation ritual and a policy on who can be initiated and how. Now what do you do?

As with any new endeavor, begin by educating yourself. Fortunately, even though the details of most initiations are shrouded in secrecy, there’s a lot of information available on the internet – more than enough to give you a good idea of what to do and how to do it.

Start with Isaac Bonewits’ essay on the three types of initiation. Google “Wiccan initiation” “Pagan initiation” “Druid initiation” and any other flavors that occur to you. There’s a lot of crap on the internet, but if you’ve learned enough that someone is asking you for an initiation, presumably you know how to tell the crap from the not-crap. Read a lot, from a lot of different sources. As you do, you’ll start to notice themes and elements that are common in many initiation rituals. Keep a running list of things that sound promising.

SacredTexts.com has Gerald Gardner’s First Degree, Second Degree, and Third Degree initiation ceremonies. Like much of Gardner’s early work, they’re rather rough, but they make for interesting reading. They also have a series of Masonic initiation rituals, which are much more elaborate.

Do not simply select a ritual that looks nice and perform it with little or no modification. Every ritual – for initiation or otherwise – was written for a specific group of people in a specific place and time. Feel free to “borrow and blend” (noting and giving proper attribution to your sources), but the final ritual should be something that fits your group, its members and its traditions.

Once you’ve collected and studied enough source material and you start to get an idea of what you do and don’t want to include, it’s time to start thinking about logistics.

Who will perform the ritual? Just you? Other senior members of your group? Everyone? A one-on-one initiation limits what you can do, and two isn’t much better. Three can do most anything you need. More is nice, but avoid splitting the leadership roles beyond three or four to maintain continuity. If you have a lot of participants, you’re probably better off using most of them for support (forming a circle, drumming, chanting, etc).

Will it be a closed ceremony or will non-members be allowed to observe? Initiations are traditionally done in private. They are sacred ceremonies, with the root of “sacred” meaning “set apart.” Restricting attendance to those who are have been through this ceremony or similar ceremonies reinforces the sacred nature of initiation. On the other hand, some groups and traditions have strong feelings that everything should be open and transparent. My preference is for closed initiations, but they can be done either way. Just make sure you know which you’re doing before you start writing the ceremony.

Where will it be done? Indoors or outdoors? If outdoors, what will you do if it rains or snows? Or here in Texas, if it’s 110 degrees? Indoors offers more privacy and a controlled environment, but outdoors allows for better communion with the elements. I’ve done both and I prefer outdoors. I like working in Nature, plus it’s very difficult to do a ritual procession indoors unless you have a really big building to work with. A good initiation can be done either way, but again you need to know the limitations of the site before you start writing.

When will it be done? Day or night? Full moon, new moon, or does it matter? At a particular season or sabbat? On the first Saturday when everyone is available? At the OBOD Gorsedd, our Bardic and Ovate initiations were done at night, but the Druid grade initiations were done at dawn. When I’ve led initiations I’ve tried to do them at or around a full moon, but we’ve deviated from that when scheduling difficulties would have meant a long wait. There are valid reasons to do initiations at all sorts of times – make sure you know what you’re doing and why and plan accordingly.

Once you know who, where, and when, you can start writing the ritual itself. 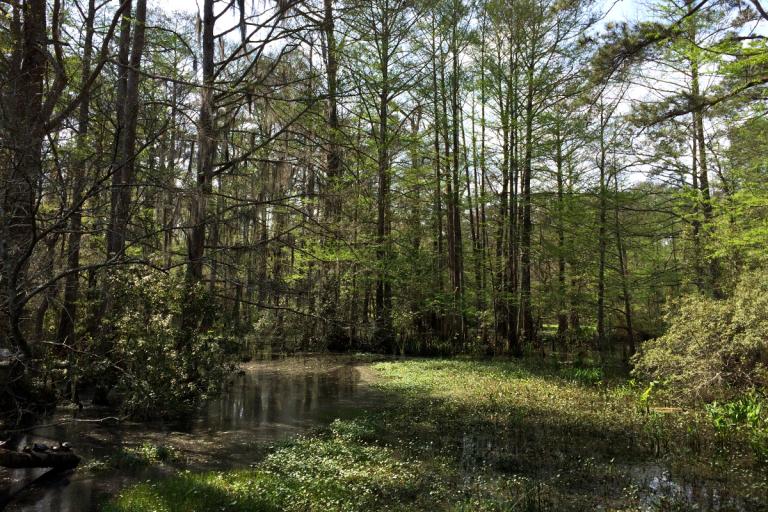 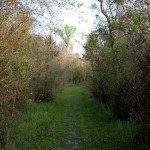 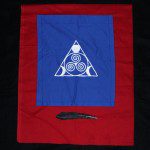 May 21, 2015 Initiation
Recent Comments
0 | Leave a Comment
Browse Our Archives
get the latest updates from
John Beckett
and the Patheos
Pagan
Channel
POPULAR AT PATHEOS Pagan
1