1) The Covenant of Unitarian Universalist Pagans (CUUPS) has completed our Revisioning process.  Over a ten month period, we surveyed members and participants, past and current Board members, CUUPS chapters, and host congregations.  We asked “who are we?” “what do we do?” “what do we want to be?” and “what are we willing to support?”  The results of these surveys – both quantitative and free-form – were studied using both statistical methods and in the light of the Revisioning Team’s many years of CUUPS experience.

The end result is a mission statement for the next ten years.  The final statement posted on the Nature’s Path blog was approved with 94% of the membership voting yes.

Over the coming months, the CUUPS Board of Trustees will be communicating its plans for implementing our new mission.

2) Next Friday I’m off to Many Gods West in Olympia, Washington.  This is a conference by polytheists for polytheists, organized by Niki Whiting, P. Sufenas Virius Lupus, and Rhyd Wildermuth.  There will be two and a half days of presentations, rituals, and the kinds of conversations it’s hard to have in the mundane world… or even at Pagan conventions.

I’ll be presenting “Preparing the Way of the Gods” on Saturday at 7:00 PM PDT.  Advanced registration is closed, but registration will be available at the door.

3) There have been a lot of crowdfunding campaigns to get people to Many Gods West.  A hotel-based conference makes effective use of organizers and participants’ time and allows participation by those who have physical barriers to camping, but it’s expensive, particularly when it draws from around the country (meaning air fare expenses).

Our community has done a good job of helping people who really want to be at the conference to get there, even if they don’t have the financial resources to do it all themselves.  Some people have issues with contributing to one campaign but not others.  As I see it, helping one or two is better than not helping anyone.

In a more fair world, crowdfunding wouldn’t be necessary, but it is.  I’m glad some polytheists will be there despite limited personal resources.

4) Many Gods West is a specialized conference, but there are many more general Pagan conferences and festivals around the country – there’s probably something fairly close to you.  Most (but not all) of the summer festivals are over and the indoor conventions won’t start back up till early next year, but we’re getting close to Pagan Pride season.  The national Pagan Pride Project website doesn’t look like it’s been updated in a long time, but look around a bit and you probably can find one in your nearest large city.

There is great value in face to face meetings with your fellow Pagans.  There are many gatherings – find one that matches your needs and your budget.

5) Camelia Elias has joined the Agora blog with a twice-monthly column on divination.  Her first post The Cartomancer: Fixing Blind Spots with Cards, offers some good advice on reading cards.  But go look at it even if you aren’t interested in Tarot – the accompanying photos are absolutely beautiful. 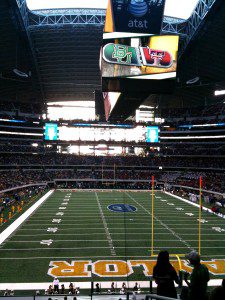 6) July is the dog days of sports.  Basketball and hockey are over and football hasn’t started yet.  All we’ve got is baseball, and baseball in North Texas is pretty disappointing this year.  At least the US women won the World Cup for the first time in 16 years.  But football is coming – the Cowboys start training camp on Thursday, and the first NFL preseason game is August 9 – Jason Mankey’s Steelers are playing the Vikings.

I’ll say it one time this season:  football is a violent, militaristic, exploitative game that shouldn’t exist in a decent society.  But there is nothing else that matches its strategy, athleticism, and pageantry.  I love it.

7) I doubt we’ll ever know for sure who killed Sandra Bland.  But we know with certainty that if the trooper hadn’t pulled Ms. Bland over for a nitpicky traffic violation that occurs countless times each day, she would still be alive.  If he had conducted himself with the restraint and professionalism we expect – and need to start demanding – of our police, she would still be alive.

Police work is hard, dangerous and frustrating.  It’s also necessary – sometimes people do things that require them to be locked up.  But refusing to submit to the whims of a man with a badge isn’t one of them.  If you can’t maintain your cool when dealing with difficult people – particularly when they’re being difficult because you’re abusing your authority – you have no business being a police officer.

8) A police officer is carrying a club, pepper spray, an electro-shock torture device, a gun and a radio. You, at best, are carrying a camera. The officer is part of a judicial system that has demonstrated it protects its own unless there is clear proof they were wrong, and many times it protects them even then. Challenge an officer and you’re playing poker with a hand of nothing against three visible aces. Maybe you think you’re good enough to bluff your way into winning that hand, but when the stakes are quite literally your life, it’s far more sensible to fold and try again next hand.

But what’s sound advice for individuals is ludicrous naiveté for societies. “Don’t challenge the police” is the equivalent of posting a no smoking sign on a leaking pile of high explosives – it may be good advice, but it’s grossly inadequate to prevent a disaster. 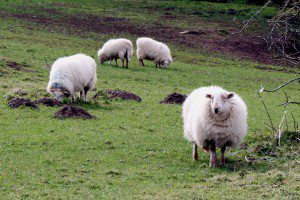 9) As I write this, there are 16 Republicans and 5 Democrats running for President in the election that’s over 15 months away.  Donald Trump is leading the GOP because he’s saying outrageous things, but once the mainstream Republican candidates start dropping out their supporters will start coalescing around the remaining mainstream candidates, and the Donald will be left out in the cold.

Trump is threatening to run on a 3rd party ticket, which would pretty much hand the election to the Democrats.  I’m not sure if he’s really that arrogant or if he’s trying to negotiate some sort of concession.  On second thought, yes, he is that arrogant, but he may be trying to accomplish something beyond all the media attention he’s getting.

As of right now I’m voting for Bernie Sanders. 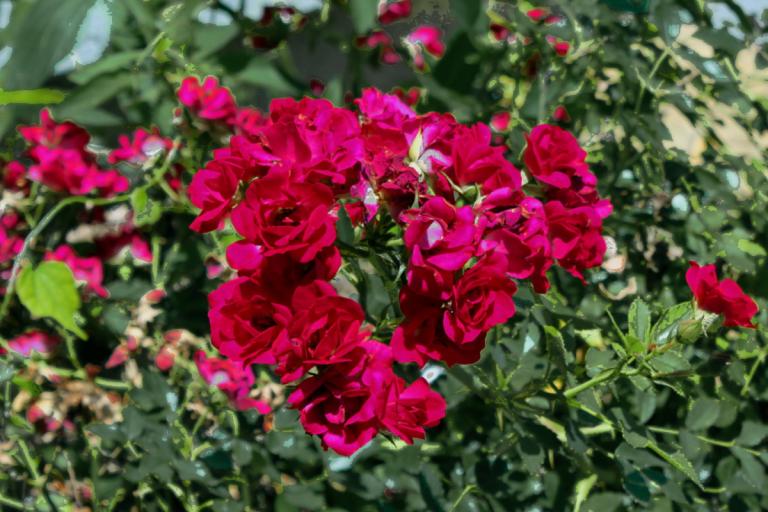 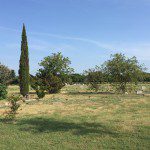 July 23, 2015
Religious Diversity, Hospitality, and a Muslim Cemetery in Texas
Next Post 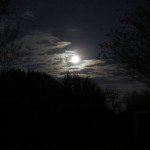 July 28, 2015 The Universe Has No Plan And That’s OK
Recent Comments
0 | Leave a Comment
"Syncretic practice can be harmonius and beneficial such as the NorseGael practices. this explains how ..."
Tim Workman Worshipping Gods From Different Pantheons
"Lot's of good advice here. While I work largely with Sumerian deities, I have at ..."
Larry Amyett Worshipping Gods From Different Pantheons
"I've come to develop an appreciation for the degree of sensibility often witnessed in persons ..."
Lloyd Hargrove What Is Seen Cannot Be Unseen
"I recognized and was involved with Deities and Powers from different pantheons way before I ..."
Pitch313 Worshipping Gods From Different Pantheons
Browse Our Archives
get the latest updates from
John Beckett
and the Patheos
Pagan
Channel
POPULAR AT PATHEOS Pagan
1 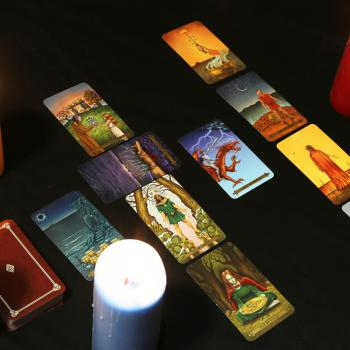 Finding A Daily Spiritual Practice
Around mid-January, after the joy of a new year and an intention...