Why I Didn’t Buy a Powerball Ticket 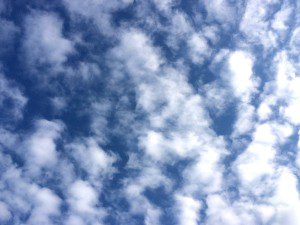 The Powerball lottery may be hard to win, but it’s impossible to ignore – $1.5 billion will do that. Big jackpots drive ticket sales – that’s why last year, lottery officials made the already astronomical odds even longer, from 1 in 175 million to 1 in 292 million. Worse odds mean fewer winners, which means the jackpots roll over more often and grow even higher, which means more people buy tickets.

When I was growing up, gambling was considered a sin. When I asked why, I was told “the Roman soldiers gambled for Jesus’ robe when he was crucified and we don’t want to be like them.” That made no sense to me then and it doesn’t make a lot more sense now.  I was also told “gambling is stealing – money goes from the loser to the winner and no work is done in return.” I completely disagreed with the fetishization of work, and I knew that voluntary gambling didn’t look anything like taking by force.

But I’ve always been risk-averse. The idea of gambling significant sums of money has never appealed to me. And I’ve always been good at math. When the lottery came to Georgia in 1992, my boss called it “a tax on the mathematically inept.”

Still, gambling can be fun, whether you’re challenged by a game of skill or simply amused by a game of chance. I enjoy occasionally sitting down at a blackjack table or stuffing a $20 into a slot machine. I see gambling as an entertainment expense, no different from shows or sporting events or dinners at nice restaurants. Enjoy the experience, don’t bet more than you can afford to lose, and if you happen to win something, that’s icing on the cake.

What’s the entertainment value of Powerball?

Let’s start with the cold, hard, statistical facts: you’re not going to win. Yes, I know, somebody has to win sooner or later, and yes, it might be you, but it won’t. If you buy a ticket for every twice-weekly drawing, you should expect to win once every 2.8 million years. You aren’t going to win.

I was driving home the day of the last drawing and the radio news mentioned the Powerball jackpot. And I thought “maybe I should buy a ticket.” My mind immediately went to all the things I could do with the money. I could give a lot of it away to people and causes I’d really like to help. I could build a public temple to the Gods I worship. I could move to Denton and live closer to my fellow Denton CUUPS members (something I’m planning to do when I get closer to retirement – it would add 25 minutes to my daily commute). I could quit my job and write full time. I could travel as much as I want. I could build a new house with everything I want. The house could include an oversized garage for all the cars I’d like to have. I started thinking about which cars I’d want, and the merits of one ridiculously priced vehicle over another.

And I realized that the lottery ticket I hadn’t even bought was pushing my dreams towards being rich and having more stuff.

I spent the first 30-something years of my life chasing that dream and it didn’t make me happy. It was only when I realized that what I really want is found in Nature, in the Gods, in community, and in magic that I finally began to find real meaning and satisfaction.

Powerball dreams are not my dreams. My dreams are not of cars and houses, but of books and rituals, experiences of Gods and spirits, gatherings of friends and co-religionists, and of preparing the Way of the Gods. These are my dreams and they reflect my True Will, not the will of those who want to enrich themselves at my expense.

Since this is a Pagan blog, let’s talk about magic. Magic doesn’t cause things to happen, it improves the odds that they will happen. Work a good lottery spell and you can improve your odds of winning by 100-fold. Congratulations – you should now expect to win Powerball once every 28,000 years.

What could you accomplish with a magical working that would make a 100-fold improvement in your odds of getting a better job, or of eliminating your debt, or reducing your expenses? What could you do with a magical working that would help you know yourself so you spend your time and effort chasing your dreams and not the dreams the mainstream culture is trying to sell you?

Our dreams drive our lives. Powerball dreams reinforce our mainstream culture of consumption, a culture that treats Nature as nothing more than resources to be exploited and that values the great wealth of a few over making sure everyone has enough.

Those aren’t my dreams.

So enjoy gambling as you would enjoy wine and whiskey, prime rib and cheesecake: within your limits. If that includes playing Powerball, so be it. But remember what you’re buying when you buy a ticket, and ask yourself if Powerball dreams are your dreams. 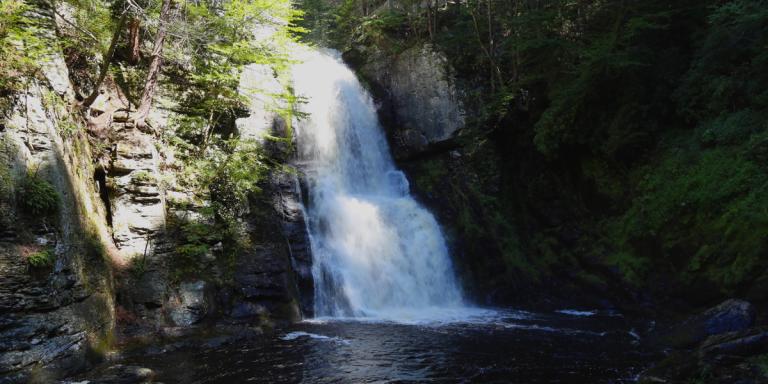 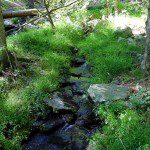 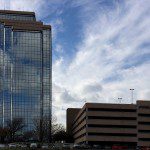