The Two Obligations of Good Religion

Introduction: Why Are You Here?

Why are you here this afternoon?

There was a time when no one would think to ask such a question, and certainly not in a place like Texas. When I was growing up, if it was Sunday, you went to church. Some of my friends at school went to Baptist churches, some went to Catholic churches, and a few went to some odd churches I had never heard of. There were the Seventh Day Adventists who went to church on Saturday. I always felt sorry for them, because they never got to watch Saturday morning cartoons. There was a small Jewish community and I never did quite understand that their Shabbat started on Friday evenings and not on Saturday mornings, but I knew they had weekly services the same as everyone else. Call it worship or call it mass or just call it Sunday go-to-meeting, everybody went to church. It’s what was expected and it’s what people did.

Not anymore. Church attendance in the United States peaked in the late 1950s and it’s been on a steady decline ever since. Today, nobody asks me where I go to church or if I go to church unless I bring it up. The idea of church attendance as an obligation – something you do whether you feel like it or not – is gone among all but the most pious of Americans.

Why are you here?

I imagine there are as many reasons as there are people, maybe more. But I also imagine that if we listed every single reason why people chose to come to DUUF today or any other day, most of them would fall into two broad categories.

Some of us are here because we want to make the world a better place. We stand on the side of love, we believe black lives matter, we support all kinds of families, we want to leave a clean and healthy planet for our children’s children – and we aren’t afraid to stand up and say it. We want our church to be a lighthouse that shows the world a better way to live.

Some of us are here because we have a spiritual need. We’re dealing with a serious illness, a job loss, a death in our family, or the death of a dream. We wonder why we’re here in this world, how we should live while we’re here, and what happens after we’re gone. We have a spiritual practice and we want someone to practice with, or perhaps we’re looking to start a spiritual practice and we need some guidance. We want our church to be a refuge that comforts us in times of trouble and that helps us in our search for truth and meaning.

These are the two obligations of good religion: to heal the world and to heal ourselves. To be focused on the world out there and the world within. To feed others and to remember that we need to eat too.

When I tell someone I’m a Unitarian Universalist, one question inevitably comes up: “so, what do y’all believe?” As though religion is all about which unprovable propositions you accept and which you reject. That idea – that religion is about what you believe – is a modern, Western, Protestant idea… and it’s an idea that hasn’t been particularly helpful. For most people in most of the world throughout most of history, religion has been – and remains – about what you do, who you are, and whose you are.

Though Unitarian Universalism has roots in Protestant Christianity, we are part of that second group. We like to say “deeds not creeds.” We recognize many sources of wisdom and inspiration – we’re united by our commitment to UU values and by our desire to build a better world not in some far off afterlife but right here right now. 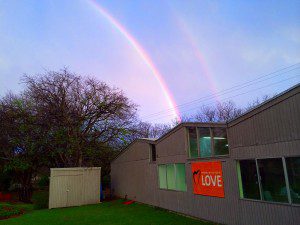 And so we do. We proudly hung that big yellow “Standing on the Side of Love” banner on the side of our building for months. Our minister officiated the first legally recognized same sex marriage in Denton on the steps of the old courthouse on the square, and we opened our doors for a free wedding chapel shortly after marriage equality became the law of the land. Our members have served in city government and worked to ban fracking. Our CUUPS group picks up roadside trash every other month. And there are many, many more examples of Denton UUs working to make the world and our little corner of it a better place right here right now.

Other people see what we’re doing. Even if they’re perfectly happy with their religion, they learn something. They learn that not all religious people are judgmental. They learn that some people can be deeply devoted to their religion without thinking their way is the only way. And if someday they find they can no longer believe what their church tells them they have to believe, they know there’s another church ready to accept them for who and what they are.

We practice good religion here at Denton UU, and we serve as a lighthouse for those who need us and those who share our values. 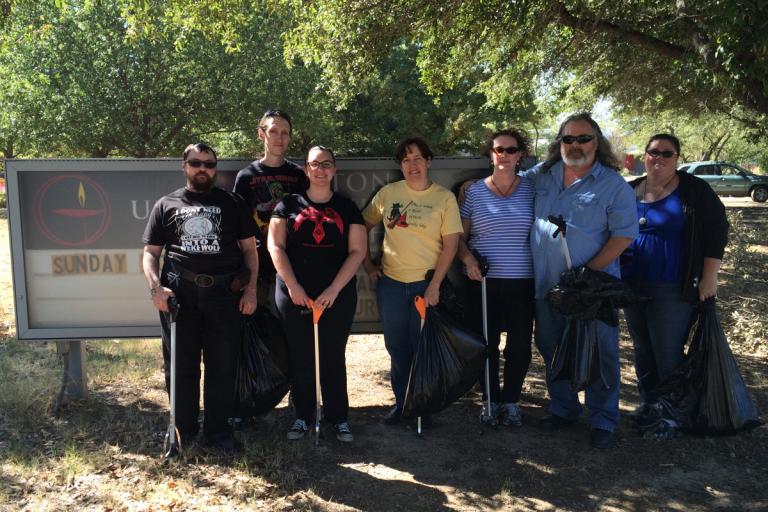 The Inner World and the Big Questions of Life

But we do not live by social action alone. I think every minister and every worship committee lives in mortal fear of doing a Save the Whales service and having a first time visitor walk in who just found out they have cancer. Even if they really like whales, at that moment they want to hear the love of Jesus, or the wisdom of Socrates, or the compassion of the Buddha.

In these troubled times we can offer words of comfort. We can provide physical support – we can give people rides to doctor’s appointments and bring them food when they’re not up to cooking for themselves. We can take turns looking after the sick so their family caregivers can have a night off for a change. And in those times of grief when there’s nothing we can do and even the kindest of words ring hollow, we can sit with the suffering, hold their hands, and let them know that however bad as it is, they’re not alone.

But when we do these things, and sometimes when we just see them, a crack opens in our personal façade of invulnerability. We realize that could be us who just got a diagnosis of cancer. That could be us dealing with a the loss of a job, the breakup of a marriage, or the death of a family member. And we know that some day death will come for all of us.

The time to contemplate these questions is not when death is staring you in the face, but on a sunny day in July when all is right in your world and death seems a million years away. In times of stress we fall back on what is familiar, or on what we were taught when we were very young… and some of us were taught some things that were unpleasant and not in alignment with the UU values we hold today.

Death and what comes after is not the only Big Question of Life. Why are we here? What in life is good and virtuous? What is contemptible and should be avoided? How can we balance living fully in the moment with building a better world for tomorrow? What is truly of value to us… and what is of ultimate value? 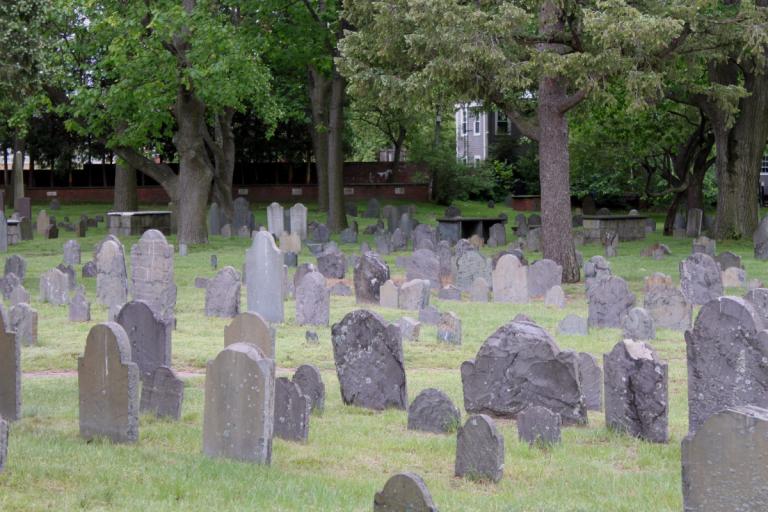 Among some UUs – and a lot of other folks – there’s a reluctance to engage these questions. There’s a t-shirt I see occasionally that says “some questions are too important for answers.”

I respect the humility in that sentiment. Philosophers, theologians, and ordinary people have struggled with the Big Questions of Life for thousands of years. Many of these questions aren’t simply beyond our current knowledge, they’re beyond our capacity to know.  Assuming we have certainty when we do not has been the source of countless problems, most notably fundamentalism. But many of the people wearing these shirts seem more interested in proclaiming our lack of answers than in actually engaging the questions.

The Old Testament tells the story of Jacob, who wrestled with an angel all night, refusing to let go until the angel blessed him.  In the end, the angel gave him his blessing but also put his hip out of joint.  In the church where I grew up, it was said that while Jacob was rewarded for his persistence toward a worthy goal, the injury was a punishment for arrogance. 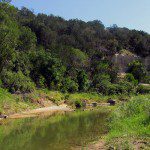 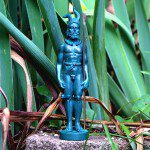