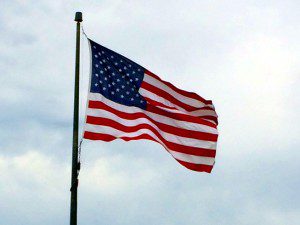 I’ve seen more passionate political arguments this year than any year since 1992. Having a Clinton in the Presidential race has something to do with it. So does the fact that both parties had seriously contested primaries with radically different personalities and positions. A few of these arguments actually have some facts and logic in them. Most are emotional appeals to vote for this candidate or against that candidate because reasons, and with claims that if you cared at all you’d vote my way.

These groups’ politics are radically different, but they all want a variation on the same theme.

They’re all looking for a savior.

One of the advantages of getting old is knowing what’s coming next because you’re seeing history repeat itself. Ronald Reagan was supposed to be the savior of Evangelical Christians (funny – I thought they already had a savior – apparently some still want Barabbas). He was supposed to be the savior of the small government balanced budget crowd. Instead, he cut taxes, increased military spending (now where have I heard that plan recently?), and jacked up the deficit.

Bill Clinton was supposed to be the savior of liberals. He signed the abominable Defense of Marriage act and promoted NAFTA (which was bad for American workers, good for American consumers, and good for Mexican workers – nothing is ever black and white).

Barack Obama was supposed to bring hope and change. The Affordable Care Act was the best he could deliver, even with a strong Democratic majority in both houses of Congress. We still have troops in Afghanistan and Guantanamo Bay is still in operation. Little has been done on immigration reform and nothing’s been done on the systematic siphoning of income and wealth from the middle class to the very rich.

I voted for Bernie Sanders in the primary, but he wouldn’t have been a savior either. He would have had trouble getting his proposals through Congress, even if we manage to flip one or both houses back to the Democrats.

Let’s leave politics for now and move to the world of religion. The Pope of the Roman Catholic Church has power the President of the United States can only dream about. He can issue encyclicals and other statements, make unilateral appointments, remove office-holders, and do pretty much anything he wants. But for all the theologically inclusive and politically progressive things Pope Francis has done and said (which still fall short of affirming the full dignity of all people, especially women), he has changed the Catholic church very little.

That’s because the Catholic church is huge institution with 5000 bishops, 400,000 priests, and 1.2 billion members. All of them have their own ideas about what it means to be Catholic, how much they’re willing to follow their leaders, and how much they’re able to change. Most of them don’t like being told what to do any more than you do, even those who’ve taken vows of obedience.

What makes you think a President of a country 320 million people, with thousands of elected government bodies, operating in a system where he – or she – has only 1/3 of the total power, can change a country in four years?

There are no saviors. 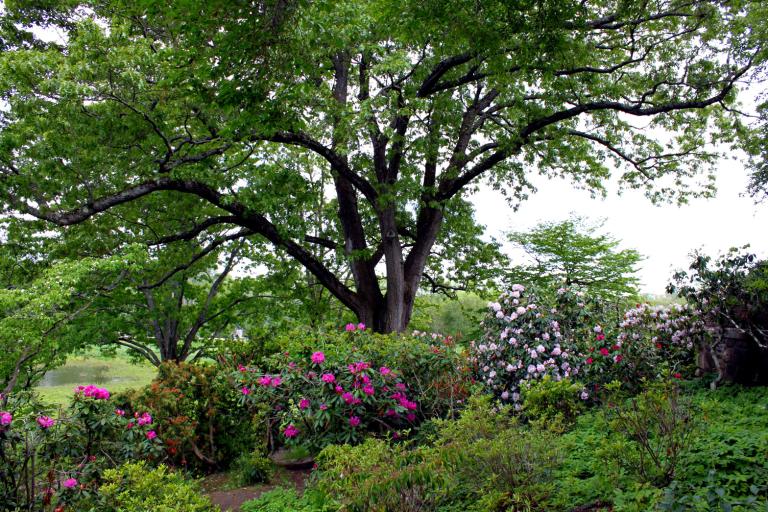 The longing for a savior is a natural response to a situation that overwhelms us. We know we can’t fix racism, homophobia, transphobia, misogyny, and xenophobia. We know we can’t fix an economic system that serves the very rich at the expense of everyone else. We know we can’t fix those who would kill or enslave us for their own twisted reasons. We can’t, but maybe someone else can. Surely anyone running for President on a major party ticket is super-smart, super-strong, and super-powerful and can do all those things we can’t do.

We have to save ourselves.

We have to save our country from the ground up. I like top-down solutions. I detest the concept of “states rights” and I celebrate Supreme Court rulings that expand liberty throughout the country all at once. But countless political decisions that affect all our lives are made at the local level and especially at the state level. The Tea Party has influence that far exceeds their numbers because they started at the bottom. They’ve yet to take over Washington (and I doubt they will) but they’ve still been able to implement much of their regressive agenda.

Pay attention to state and local races, and not just governor and mayor. Turnout in most local elections is abysmal – even a small push from dedicated progressives can make a difference.

And if you don’t see any candidates who reflect your values, consider running for office yourself. It’s a ton of work for very little reward… except the reward of helping represent those who are suffering and the reward of promoting your values.

We have to change hearts and minds where we are. I’m convinced that very few people have a coherent political or even a religious philosophy. If something sounds good to them, they repeat it. If it sounds bad, they trash it. Perhaps most importantly, they want to be on the winning side. And if they’ve never heard of it, they’re going to be suspicious.

That’s why I blog. That’s why I have one profile on Facebook and almost everything I post is public. That’s why I don’t shy away from religious or political questions at work or elsewhere. It’s not much, but it’s what I can do – and it’s something. There are conservative Christians who know a bit of truth about Paganism because of what I write. I have co-workers who know a bit of truth about immigration because of hallway conversations. I don’t proselytize – an obnoxious habit no matter what your religion or politics – but I don’t hide who I am either.

We have to save ourselves and our families, because we can’t depend on anyone else doing it. Regular readers of this blog know that while I have supreme confidence in the resilience of the human species, I’m not optimistic about our short to medium term future. Things are bad and they’re going to get worse no matter who ends up becoming President. In many cases, making things better isn’t possible – the best we can do is to make things less worse.

I have a long way to go before retirement, and hopefully a long way beyond that before I’m no longer capable of caring for myself. But barring an unexpected beer truck barreling into me at high speed and sending me into the Otherworld before my time, that day will come. I have no children. I’m have good relationships with a niece and a nephew, but they have their own lives to live – and they’re 800 miles away. Will the government programs designed to care for our elders still be in place when I need them? They’re already strained and underfunded, and the right wing wants to cut them further.

The only way I can count on anyone caring about me – much less for me – is to be an active part of a real, vibrant, in-person community right here where I am. I have to contribute to my community and its upkeep, and care for those who need care now. For me, this is my local Pagan and UU communities.

Now, that’s not why I participate in my local religious communities. I participate in them because I share their values and their religious approaches and I enjoy working and worshipping together – and because I like the people in them. But I also know that trying to get through life on your own isn’t just lonely – it’s damn near impossible.

There have been 44 Presidents of the United States. Some have been really bad. Most have done OK. A few have been great leaders. None have been saviors. Neither will Hillary Clinton or Donald Trump. Neither would Gary Johnson or Jill Stein. Not even Saint Bernie.

Since there will be no savior, which candidate will do the best job of advancing and defending your causes and your values?

Since there will be no savior, who should you support for Congress, for your state legislature, and for your city council?

Since there will be no savior, what can you do to make the world a better place?

Since there will be no savior, what can you do to care for your community and those in it?

Since there will be no savior, what do you need to do to take care of yourself and those closest to you?

A savior isn’t coming. We have to save ourselves. 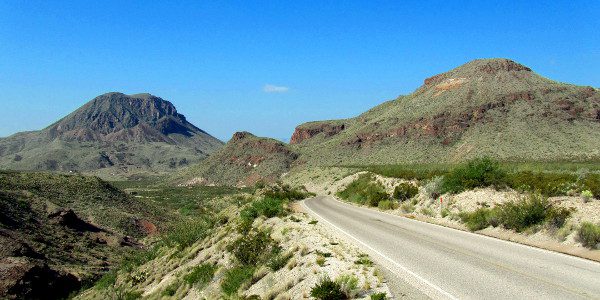 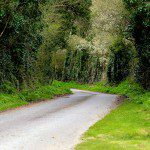 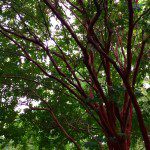