I Do Believe In Mercury Retrograde! I Do, I Do, I Do! 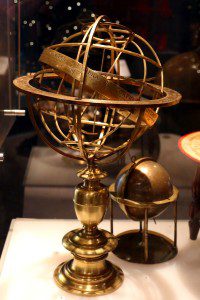 I’ve never put much stock in astrology. When I was growing up, the Baptist preachers would occasionally tell people not to read the newspaper horoscopes, saying astrology was “of the devil.” My teenage (and pre-teen) rebellion tended toward the rational side – my response was “no it’s not, it’s unscientific bunk.”

The newspaper horoscopes were too vague to be of much use, but when I got a little older and read a bit on astrology, I learned I wasn’t just a Capricorn, I was a stereotypical Capricorn (I have most of the bad Capricorn traits too). That helped me understand myself a little better. Once I became a Pagan I quit dismissing astrology, but I still didn’t pay much attention to it. I don’t think I heard the term “Mercury Retrograde” until my Tarot teacher mentioned it in passing, probably around 10 years ago.

All the planets revolve around the sun in a counterclockwise direction, but from the standpoint of the Earth, the planet Mercury occasionally appears to back up and move in an opposite direction. This retrograde motion happens three or four times a year, for three to four weeks each time – about 20% of the year.

It’s become quite the thing in Pagan and New Age circles, with people blaming the slightest problem on Mercury Retrograde. I know it’s a real thing, but that nine year old skeptic who told the preacher he was wrong about astrology (silently, of course, to avoid certain painful repercussions) is still alive and generally pays no attention to Mercury Retrograde.

Mercury went retrograde on August 30 and will go direct on September 23. During this time I’ve had blog posts where usually-friendly readers completely missed the point I was trying to make. I sent an e-mail to my local group where I didn’t explicitly outline the plans for an event and about half the people didn’t get what we were planning to do. There’s an informal rule we’ve had for years and suddenly we can’t decide if it’s this or that. I sent out an important announcement at work, I edited it three times and my boss edited it twice, and it’s still sparked some very inaccurate and unhelpful rumors. And on Thursday, I finished a long blog post only to read it and realize that it was crap and not only could I not post it as planned, I couldn’t edit it to make it not-crap.

There’s nothing like first-hand experience to change your beliefs – all of a sudden I’m a firm believer in Mercury Retrograde.

A skeptic might ask “why now?” Why should I accept these problems as proof of the reality of Mercury Retrograde when all those other Mercury Retrogrades did nothing – including many I was aware of, for those who want to propose either confirmation bias or the placebo effect?

There’s an answer that’s rooted in the way magic works. 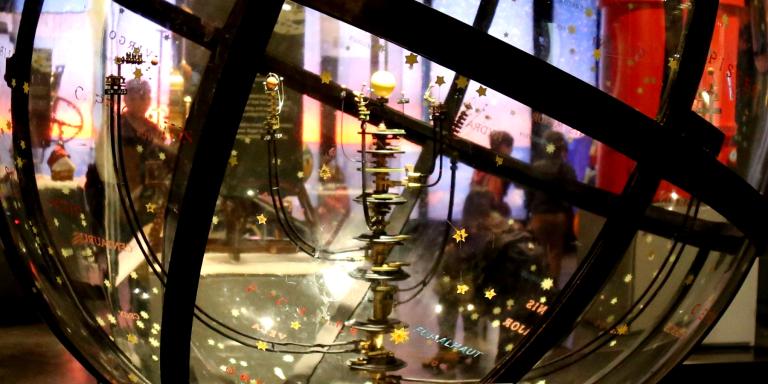 Those of you who know me in person or who follow me closely on Facebook know that the past couple of months have been tough for me. I seriously injured my back in June and I’m just now to the point where I feel like it’s healed. The blog arguments have been tough, and they’ve forced me to let go of a dream. My paying job hasn’t been horrible, but it’s had its moments of stress. And I tackled some deep spiritual work that I’ve been resisting for years – I knew this wasn’t the best of times, but I’m under a deadline. All of this perfectly ordinary stress and difficulty has lowered my energy levels and lowered my concentration.

I’m a good writer. If I’m at 80% of my normal writing effectiveness, I can still get my message across. So most times when Mercury goes retrograde, I may have a slight drop-off, but not enough to cause problems. The same with increased stress and lower energy. If I write when I’m sick, it’s not as good as normal, but it’s still good enough.

But put the two together and all of a sudden I’m writing at 60% effectiveness. Now the message isn’t getting across, either because I didn’t write it well enough or someone else didn’t read it well enough, or (most likely) both.

This is how magic works. It doesn’t flip a switch and make something happen, it increases (or decreases) the odds that it will happen. If you aren’t paying attention, it may look like the magic had no effect. But when you look closely, you find a small change somewhere that made a big difference. Battles have been lost for the want of a nail… and battles have been won with the assistance of magic.

So what does this mean for those of us who need to get through Mercury Retrograde?

A demon didn’t pop in and rewrite my blog posts and e-mails. I wrote them, I own them, and I’m responsible for their content and their effectiveness, regardless of the astrological conditions. Forewarned is forearmed – I need to pay extra careful attention to everything I say and everything I write. I need to be mindful of my energy levels too.

Some things need to wait till Mercury is direct again. I was about to book flights for a trip next year. The air fare was good, but I’m going to wait till I can talk to the other people involved with the trip, just to make sure I don’t buy tickets for a date when no one else can be there.

Mercury Retrograde will be over this Friday, although some astrologers advise giving it a day or two on either side, just to be sure.

Mercury will be retrograde again December 19 through January 8 – right in the middle of holiday travel. Fortunately, I’ve already booked my travel arrangements, but I think I’ll go ahead and plan daily activities instead of waiting to book them when I get there.

Because as of now, I do believe in Mercury Retrograde – I do, I do, I do! 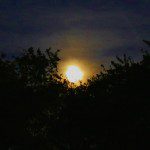 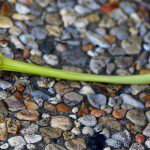 September 20, 2016 Lessons From a Broken Flower
Recent Comments
0 | Leave a Comment
Browse Our Archives
get the latest from
John Beckett
Sign up for our newsletter
POPULAR AT PATHEOS Pagan
1