Where Does Religion End and Politics Begin?

It seems that hardly a week goes by without hearing about politicians promoting “religious liberty” when what they really mean is “license to discriminate.” Current US law requires vendors and service providers to treat all customers equally. For example, a Muslim grocer is not required to sell pork, but he cannot refuse to sell his halal beef to a Jew or a polytheist. Racial discrimination is illegal, and real estate agents who “steer” people of color away from predominately white neighborhoods can lose their licenses.

Yet some politicians want to make it legal to refuse service to gay people on the basis of “sincerely held religious beliefs.” Churches and clergy are not required to participate in weddings they don’t approve of, but secular service providers such as bakers and florists are not permitted to discriminate.

We see the same thing in health care, with some employers refusing to cover birth control for “religious reasons.” Now, I think the idea of employers paying for health care is an incredibly stupid and inefficient idea, but until we can persuade Congress to create a single payer plan like most first world countries, this is the system we’ve got. There are exceptions, and the specifics of the requirement are still making their way through the courts, but some politicians are trying to make it legal for employers to pick and choose what health care they’ll pay for based on their own religious beliefs.

Where does religion end and politics begin? In the legal sense I think the current law is mostly right. What you do on your own or along with others in a voluntary religious organization is your business, beyond the reach of government (but not beyond the reach of public opinion). But we live in a pluralist society, and when you do business with the public – whether you are buying, selling, or hiring – you do business with all the public, no exceptions.

I don’t trust anything that comes out of the mouths of pandering politicians, but I see no reason not to take most of these bakers and florists at their word: they genuinely believe their religion requires them to avoid all contact with homosexuality and homosexual persons. They insist it’s part of their religion, and while I suspect there’s more gut-level homophobia involved than careful scriptural exegesis, who am I to tell them it’s not? Now, whether we honor that sincerely held religious belief any more than we honor the FLDS insistence that their religion requires them to practice polygamy is another matter. Even in the United States, religion does not automatically supersede secular laws.

We can and should insist that government remain strictly neutral on matters of religion. No religion should ever be favored over any other (that means our government is pluralist, not that it’s atheist). But given that religion motivates people to do things that aren’t obviously religious, can we ever keep religion out of politics? Do we even want to try? 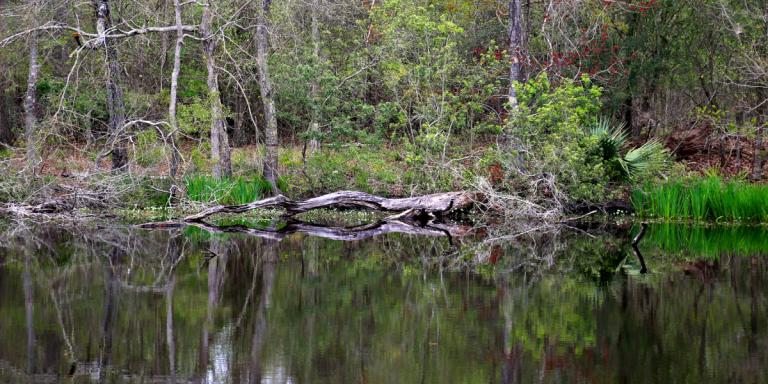 And we still haven’t answered the question of where religion ends and politics begins.

Not that I don’t try to answer it. In part because I’m an engineer and in part because I’m a contemporary Westerner, I like breaking things down into discrete categories. I want clarity in our conversations – defining terms as precisely as possible helps us communicate clearly and avoid misunderstandings.

It’s not just religion and politics. When I say “culture” I generally mean art, food, and clothing… but what about the hijab, or my own geas against eating one particular food (no, I won’t tell you what it is, at least not online)? What about philosophy, ethics, and metaphysics? What about magic? You’ll find Pagans and polytheists talking about all of them in our Pagan and polytheist spaces – are they religion? Are they part of religion? Are they part of a specific religion?

If I can’t clearly define the boundaries of religion in my own mind, what chance do we have to agree on what’s religion and what’s politics in our wider communities?

Many tribal societies have no word for religion.

In all their diversity, people from different Native nations hasten to point out that their respective languages include no word for “religion”, and maintain an emphatic distinction between ways of life in which economy, politics, medicine, art, agriculture, etc., are ideally integrated into a spiritually-informed whole.

As Native communities try to continue their traditions in the context of a modern American society that conceives of these as discrete segments of human thought and activity, it has not been easy for Native communities to accomplish this kind of integration. Nor has it been easy to to persuade others of, for example, the spiritual importance of what could be construed as an economic activity, such as fishing or whaling.

There is something natural and pagan (lowercase “p” intentional) about this kind of integration of belief, practice, tradition, and identity. And given our difficulties in sorting our own beliefs and practices into neat little boxes labeled “religion” “politics” “culture” and such, it looks attractive to us. It’s certainly a worthy goal to work toward.

But without well-defined traditions and without strong, healthy communities to support us and to hold us accountable to those traditions, we run the risk of our integration being less spiritually-informed and more mainstream-influenced. And we run the very real risk of clinging so tightly to our identities we lose the willingness to make the compromises necessary to form the communities we need for collective action and mutual support.

Where does religion end and politics begin?

This post is not intended to propose a definitive answer, much less an easy answer. It’s intended to point out just how hard a question it is, and to emphasize – first and foremost to myself – the need for clear, precise language when discussing matters of religion and politics. It’s intended to remind all of us – including me – that different people’s religions lead them to take different political positions.

Mind you, I’m still not giving an inch on the so-called “religious liberty” bills. Discrimination in public accomodations is wrong, and I’ll debate that on ethical grounds, political grounds, philosophical grounds, and cultural grounds.

And on religious grounds, no matter how hard they may be to define. 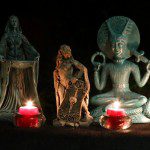 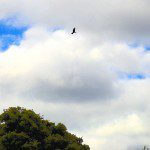 October 4, 2016 A Legacy of Oracles and Seers
Recent Comments
0 | Leave a Comment
"I believe that the value of initiation is the declaration of a commitment to something ..."
Dustin Dewinde Self-Initiation as a Solitary Practitioner: What ..."
"I'm solitary & appreciate this article very much. I'm currently reading Keeping her Keys and ..."
Jennifer W Self-Initiation as a Solitary Practitioner: What ..."
"Thank you - these are helpful suggestions."
John Beckett Online Pagan Rituals: We’re Learning As ..."
"This is a great opportunity for Paganism. The necessity of online ritual during this time ..."
Aurora Silvermane Online Pagan Rituals: We’re Learning As ..."
Browse Our Archives
Follow Us!