Is Your House On Fire?

It’s hard to meditate when your roof is leaking.

For all the importance of spiritual practice emphasized in virtually every religion on Earth, reality is that for all but a rare few of us, it’s really hard to keep it up when the ordinary world is intruding into your every waking moment. If your child is sick, the only prayer you feel like praying is “please heal my child.”

Our mainstream world – and far too many Pagans – has the idea that if you were truly spiritual, either bad things would never happen to you (will Calvinism and its idea of “the elect” never die?) or if they did, they wouldn’t bother you (we’re world-embracing Pagans, not world-denying ascetics). This is a false and dangerous idea. It’s still good to meditate even if your roof is leaking or your child is sick, but it is a difficult thing to do. 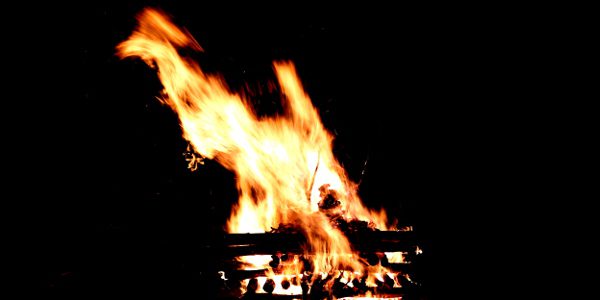 States of emergency sometimes occur in our wider society. The problem is that repressive governments like states of emergency. They allow them to suspend inconveniences such as civil liberties and due process, and to ignore regulations that add time and cost for reasons important to many but opposed by some. Once those in power see the rules suspended they’re reluctant to allow themselves to be restrained again. The state of emergency becomes the new normal.

Governments aren’t the only ones abusing states of emergency. Many of us do it in our own lives. Some of us are doing it right now.

Five days after the election I promised not to tell you how to feel and I promised not to tell you that everything’s going to be OK. I’m not going to start now. Many of us are rightfully concerned about Trump’s policies, his choice of cabinet members, and about the hate-filled thugs and authoritarians who have been emboldened by his election. We are rightfully concerned about what will happen to immigrants, Muslims, and LGBTQ people. Trump has promised to appoint judges who will roll back reproductive rights and he’s likely to ignore climate change and other environmental issues.

If this bothers you (and it certainly bothers me) ask yourself how you would feel if Hillary had won the election. Certainly, things would look better on social issues – that’s why I voted for her. But do you really think she would have put the environment ahead of the economic interests of her Wall Street supporters?

Barack Obama is still President, and he has done nothing to stop the Dakota Access pipeline or to protect the Native Americans protesting the desecration of their land and the dangers to the water supply for millions of people. In almost eight years he hasn’t removed US troops from Iraq and Afghanistan, he hasn’t stopped the killing drone attacks, and he hasn’t closed Guantanamo Bay.

Trump hasn’t changed anything yet. His election simply removed the facade of respectability and progress from the neoliberal policies that have controlled this country since 1980.

So I must ask you: is your house on fire?

Oppressive governments aren’t the only ones who like to turn a state of emergency into the new normal. If we aren’t careful, most of us will do it in our own lives. We get sick, we take a few days off from our exercise routine (which is exactly what you should do when you’re sick) but then days turn into weeks and we still haven’t laced up the walking shoes. Work is stressful, we have an extra glass of wine in the evening, and before long two glasses becomes normal, and then three.

We’re so concerned about what Trump is going to do we forget to honor our Gods and ancestors. We’re only reading politics and we stop reading our sacred stories. We spend hours contemplating moving to Canada or Ireland or New Zealand and we neglect to spend time communing with the land where we are right now.

Why are you a Pagan? Some people are intrigued by a comic book movie or pop culture magic, then read a book or go to a couple of public circles. Soon they realize fiction is not reality and they abandon this path before they really get started.

But for many of us, there’s a deep reason why we’re Pagans and polytheists. That reason is slightly different for all of us, but for each of us there was something that called us to this path. We had a mystical experience in Nature and we wanted to explore it as fully as possible. A God called us to Their service and we found meaning in Their virtues and values. We realized that magic is more than wishful thinking and we committed ourselves learning it and practicing it as best we can.

The practices we developed brought us meaning and purpose. They were never distractions from real life, as our critics sometimes claim. They were and are the most real things we do.

When we cut ourselves off from our sources and allies, we grow weaker and less able to do the fire fighting work we tell ourselves is so urgent. 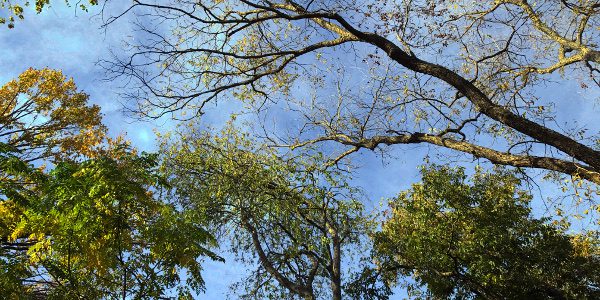 I do not think the comparisons to 1933 Germany are entirely accurate, but they’re not entirely wrong either. It’s better to be aware and alert than to stick our heads in the sand. Plus I was wrong about Trump’s electability at every turn – there’s a distinct possibility I’m also wrong about how much harm he will cause. There may very well come a time when our houses are on fire and our every waking moment must be devoted to resistance and rebellion. But for the vast majority of us, that time is not here… or at least, it is no closer than it was on November 7.

Still, these are stressful times. Take care of yourself. Eat good food, drink plenty of water, and drink everything else in moderation. Get plenty of sleep – the busier we get, the more important sleep becomes, even as it becomes harder to get. Surround yourself with people who love and support you, and to the extent you’re able remove troublesome people from your life – particularly on social media.

But do not forget the prayers, meditations, offerings, and other practices that form the foundation of your spiritual life. We need to care for our souls as much as we care for our bodies. 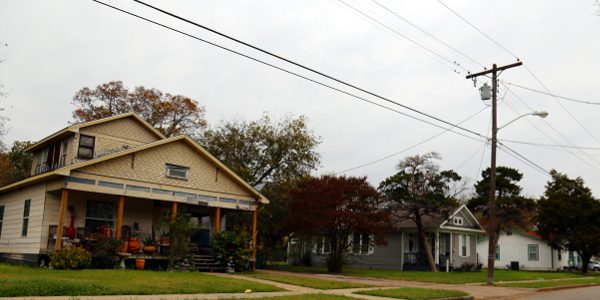 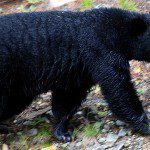 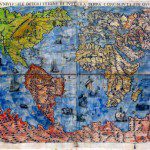