Many of the protesters were Muslims. When the time came for early afternoon prayers, they found an open area in baggage claim, knelt in rows on the floor, and began their prayers. In the middle of a protest, some still with friends or family inexplicably detained by US Customs, they stopped for prayers.

Why? They’re Muslims, and praying at appointed times is what Muslims do.

Not all Muslims, of course. I was in Turkey (another Muslim-majority country) in 2012 and business does not stop at prayer time. Saying “all Muslims” is as overly general and inaccurate as saying “all Christians” “all Pagans” or all anything else. 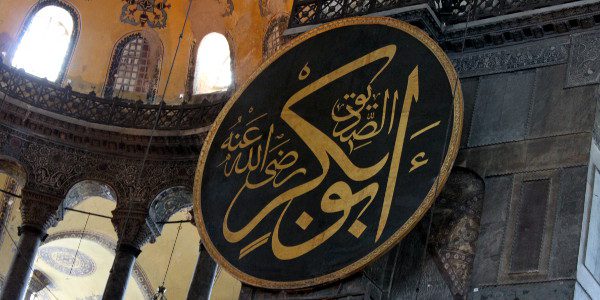 It’s hard to pay attention to Otherworldly concerns when this-world concerns have you overwhelmed. It’s hard to carve out time for prayer, meditation, offerings, and other devotion when you’re trying to deal with fascists and theocrats on top of your obligations to your family, friends, and work. These needs are real, they’re immediate, and they’re strong. They demand our attention.

My Facebook feed is full of news reports demanding outrage. It’s full of friends who are channeling their outrage into action: marching, calling Congressional representatives, donating to the ACLU. It’s full of warnings about the direction Trump and his minions are taking, some of which are overblown and some of which are quite accurate and therefore even more scary.

We just passed Imbolc – where were all the articles on Brighid? Where were the pictures of candles and milk? Where were the blog posts on the coming Spring? I only saw a few. I wrote one. As I write this, it ranks 14th in year-to-date traffic… and I’ve only written 13 posts this year (others are from previous years).

When we stop celebrating our holy days and neglect our spiritual practices, we cut ourselves off from our Source. We lose touch with the land and with our Gods and ancestors at a time we need them the most.

Most of us became Pagans because something in Paganism or witchcraft or polytheism spoke to us, brought us meaning, and brought us joy. A life with no room for your most cherished beliefs and practices isn’t much of a life.

Thankfully, I see some people who get this. I see people who are making extra offerings, performing extra devotions, and saying additional prayers. They built a solid foundation of practice in the years when they were hearing “a storm is coming” and now that the storm is here, that foundation is empowering them in their civic work.

When the Gods say “why isn’t this done yet?” They aren’t being petty tyrants. They’re concerned that we don’t yet have the institutions, practices, and relationships we need to get us through the storm.

Better late than never. If you don’t already have a daily spiritual practice, start one now. If you already have one, make sure you do it every day. If you’re already doing it every day, consider adding something to it.

If you miss a day, don’t beat yourself up. Simply pick it up again the next day. Make time for the celebrations, social gatherings, and other activities that make your Pagan religion a joy as well as an obligation. 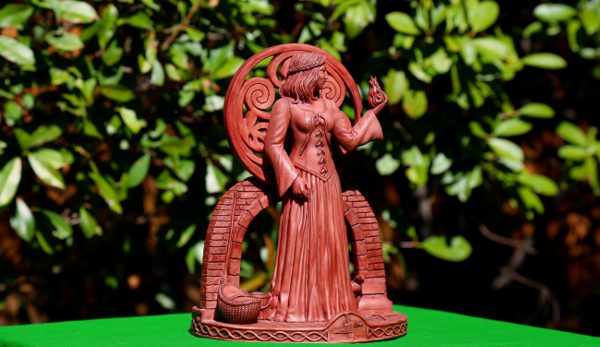 For some of us, the need to stay focused on our spiritual work goes even deeper.

The Veil Between the Worlds is shredded. The Otherworld is bleeding through in a way that hasn’t been seen in 10,000 years. Some of us can see this. Some of us are getting hints, suggestions, and orders from Gods and ancestors. Others are still trying to figure out where they fit in, but they know this is work they’re called to do.

Is the political turmoil the disease or is it the symptom? I suspect there are so many factors so deeply intertwined that separating cause from effect is damn near impossible.

Many more are feeling this shift, but they don’t have the context to understand what they’re feeling. They’re coming to us because they have a need for magic, or they feel the call of a God, or they’re just looking for a community where their out-of-the-mainstream interests will be taken seriously. Some are looking to learn, while others are looking for someone to put them at ease and tell them everything’s going to be OK.

The world is changing and it’s changing fast. These changes require activists and writers and engineers to help us adapt, but they also require witches and Druids and mystics. If you know what I’m talking about, you have an obligation to use your skills to help our society – or at least our tribe – to find its way in this strange new world.

I do not think I’m the only one called to this work.

You can call this UPG if you like, though it’s more rational speculation based on spiritual observation. It is not authoritative for anyone other than me, but I encourage you to give it your serious consideration. 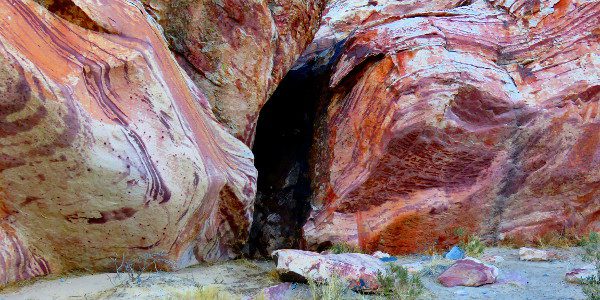 Life is always challenging. Life in these times is particularly challenging, especially for those of us who are awake. There are this-world concerns that require our urgent attention. But they must not be allowed to consume all our attention. Our spiritual practices, our devotions, and our holy day celebrations are a connection to our Source – they need our attention too. 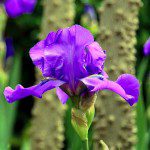 February 1, 2017
How a Commitment to Facts and Truth Led Me to Paganism
Next Post 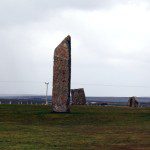 February 3, 2017 Why I’m Staying at Patheos Pagan
Recent Comments
0 | Leave a Comment
Browse Our Archives
get the latest from
John Beckett
Sign up for our newsletter
POPULAR AT PATHEOS Pagan
1