The Authority of the Gods

The opening essay of A Beautiful Resistance is “Awakening Against What’s Awakened” by Rhyd Wildermuth. It’s a reprint of an essay posted to Gods & Radicals last September (or perhaps it’s a slight update – I didn’t compare the two versions closely). As I mentioned in my review of the journal, the essay makes a sound argument for considering yourself the only authority in your life.

In an ethical world, authority and responsibility are closely related. Certainly we’re responsible for our own lives. “I was only following orders” didn’t excuse the Nazis and their collaborators from their great crimes and it doesn’t excuse us from lesser crimes, particularly when we know we’re violating the sovereignty of others. If we are responsible for our decisions, we should also have the authority to make them as we think best.

A bigger challenge is avoiding getting caught up in the manipulative sorcery of popular culture and the advertising world. We often cede our authority and our freedom to others without realizing what we’ve done, and without realizing we are still responsible for the actions we take under their influence. 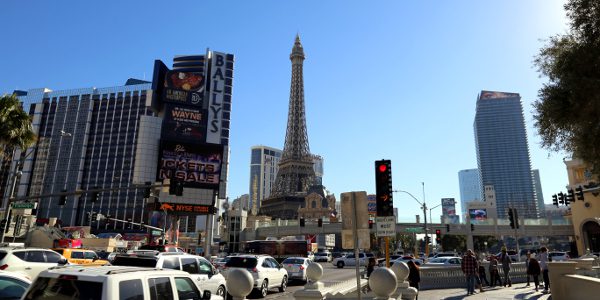 So when Rhyd calls for us to assume full authority for our own lives, I’m inclined to agree… until the Gods get involved. Given the different approaches we have to our public practices, this isn’t a rebuttal so much as it’s an alternative view: we are wise to respect the authority of the Gods.

As I explained in Sunday’s post, I’m not big on obedience. On the other hand, the older I get the more I realize just how much I don’t know – and the more I realize I don’t have enough years left to learn everything I need to learn. If someone else shows they know more than I do, I’m going to listen carefully to what they have to say. If they show time after time that following their lead brings favorable outcomes, I’m going to listen very carefully.

This has been my experience with the Gods, or at least, with the Gods with whom I have an on-going relationship.

The authority of the Gods is in Their virtues

Some say the Gods are the personification of the virtues and the natural forces they control. I see Them as whole beings who are far more complex than that… though perhaps that just means virtues are more complex than we usually think.

The authority of the Dagda is in His abundance and generosity. The authority of Brighid is in Her inspiration and transformation. The authority of Auset (Isis) is in Her healing, nurturing, and magic. We can hold a philosophical debate as to whether these virtues are inherently good or if they are good because they help us live better lives, but they are unquestionably good.

The authority of the Gods is in Their experience

The pace of change in the contemporary world devalues elders – accumulated knowledge is often outweighed by familiarity with new technology. But for all our marvelous magical toys, we are the same creatures who first developed the capacity for language over 100,000 years ago. Nature is in constant change, but it follows the same processes it’s always followed. Observing and participating in these processes for more human lifetimes than we can comprehend gives the Gods a perspective we can never have.

The perspective of millennia carries an authority worthy of our respect.

The authority of the Gods is in Their vision

One of the most popular Pagan skills is divination – not the ability to “tell the future” (the future is not fixed) but the ability to see where you’re going so you can make necessary course corrections. Sometimes this vision comes from observing trends and patterns in an intuitive but logical manner. Other times it comes from communication with spiritual beings whose insight is far greater than our own.

Of course, we aren’t always shown Their full visions. In my own practice, I’m rarely shown than one step at a time – transparency is not one of Their virtues. But I’ve worked with Cernunnos and Danu and others for years. When They’ve asked (or occasionally, demanded) that I do something, it’s always worked out well. Not always pleasantly and never easily, but it’s been an honorable and necessary process that has helped me to learn and grow and contribute to the greater good.

So when a God asks me to participate in something larger than myself with my one brief human lifetime, I respect the authority of Their vision. 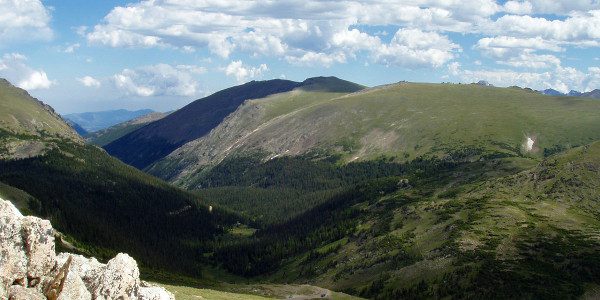 Responsibility remains with you

The Gods have Their own agency – They live Their own lives Their own ways for Their own reasons. Those reasons do not always line up with our own. A plain reading of the stories of our ancestors reminds us that the Gods do not always have our best interests at heart. The experiences of contemporary polytheists remind us that our safety and comfort are not very high on Their list of priorities.

Do your interests line up with Their interests? Are you willing to make the sacrifices – personal as well as ritual – They demand? If you can’t answer yes to those questions, you may be better off rejecting the authority of the Gods and going it alone.

Further, the Gods I follow have shown little interest in micromanaging the workings of human society. Many things that are of great importance to us (rightly or wrongly) are of little importance to Them. If the Gods are silent, perhaps you’re asking Them to choose vanilla or chocolate for you.

Or perhaps They see you’re trying to avoid taking responsibility for your own life and they decline to be enablers.

But where the Gods choose to exercise Their authority, I always respect it, and I usually defer to it. Their virtue, experience, wisdom, and vision are far greater than my own. When They speak, I listen. 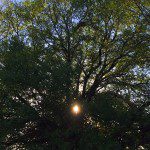 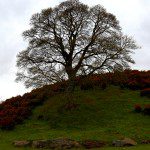 April 16, 2017 Three Forms of Immortality
Recent Comments
0 | Leave a Comment
"That's, um, that's not a particularly scientific theory, no. More science fictional. For one thing, ..."
MadGastronomer A Pagan Look at the Origins ..."
"Thank you for your insightful articles! Every time I search through my Patheos email I ..."
Shannon West A Pagan Look at the Origins ..."
"1. Google is your friend. So is Hekate: A Devotional by Vivienne Moss. 2. Not ..."
John Beckett When Did You Know You Were ..."
"How do I worship Hekate? And can she get me a girlfriend and what kind ..."
Jimmy Butler When Did You Know You Were ..."
Browse Our Archives
Related posts from John Beckett