How Old Are The Gods and Why Does It Matter?

If our Gods are old, just how old are they?

Any discussion of “the Gods” is a generalization that may or may not apply to a particular deity. The Gods are many, not one. Apotheosis is a thing, and beings who became divine last week are obviously younger than the Titans. Auset (Isis) is older than her son Heru (Horus). Further, trying to establish an exact age for the Gods or even for a particular God can quickly turn into a fool’s errand, even with the assistance of several bottles of wine. 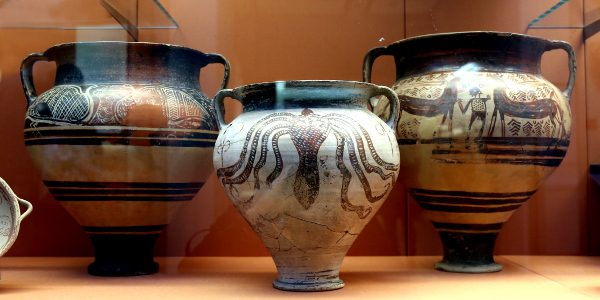 Recently a fellow polytheist received a bit of UPG: “you have no idea just how old the Gods are.” That may be UPG (Unverified Personal Gnosis), but it rings true to me, and I think it’s worth contemplating.

Christian fundamentalists insist the Earth is only 6000 years old because that’s what the Bible says. Except the Bible doesn’t say that. Archbishop James Ussher (1581 – 1656) said that, based on a chronology that is far more mythical than literal. But Ussher’s calculations seemed reasonable at the time, because the earliest known writings available to him date to about 3200 BCE. Star.Ships showed how stories can be passed down reliably over 40,000 years, but passing down dates pretty much requires writing.

Much of what we know about the Gods comes from stories. Often we intuitively – and wrongly – locate the origins of the Gods in the timelines of the people who first wrote about them. Homer – assuming he was a historical person, which is far from certain – wrote in the 8th century BCE, likely from an oral tradition that was centuries older. So it’s easy for us to place the Olympians in the 1200 – 800 BCE range, or perhaps slightly before that. But that simply ties them to the earliest history and pre-history of the Greeks.

What of Cernunnos? The name itself is Greek, and it only appears once, on the Pillar of the Boatmen, which dates to the first century CE. But I see him when I look at some of the European cave art that dates back 30,000 years or more. It is very easy to imagine hunters from that era praying and making offerings to Cernunnos, even if he would not be known by that name for tens of thousands of years.

Danu is another very old deity and like many old, primal deities there are few stories about her. I haven’t found any that say anything more than listing her as the mother of the Tuatha De Danann – the Children of the Goddess Danu.  Most of what we know about her history comes from etymological studies: her name is connected to several rivers in central Europe, most notably the Danube.

How old is the Danube River? I can’t find anything readily available that addresses that question, but the Danube is fed from snowmelt in the Alps (among other sources) and the Alps are at least 65 million years old.

Is Danu 65 million years old? Why not? Not all Gods are Nature Gods, but for those that are, it makes more sense to associate their age with the first appearance of that natural phenomenon rather than with when humans first noticed them.

Does that mean Ra, Helios, and the other Sun Gods are 4.6 billion years old?

Are the various Star Goddesses 14 billion years old? Did the Gods come into being at the Big Bang? Or perhaps they – or at least some of them – are even older than our universe?

Debating the ages of the various Gods is pointless. But contemplating them can be enlightening. 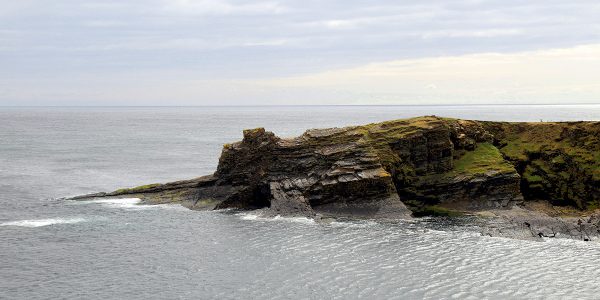 For the most part the world is run by adults (mostly men) 25 to 75 years old. As an example, the average age of a US President at inauguration is 55. That means decisions that affect the future of the Earth and every living thing on it are being made by people with (on average) a 50-year perspective on life. Good education expands that perspective, but even where the education is good and where it’s actually absorbed, humans are not rational creatures. We are emotional, intuitive creatures who make decisions based on our personal experiences and prejudices and then use our powerful brains to justify them.

How do you think your analysis of problems might be different? How would your priorities change? How long would you work on something without giving up because you didn’t have result you wanted yet? What seasons and cycles might you be able to recognize, and then react appropriately?

What principles might you be able to distill from such massive experience? The virtues of the Gods are not good because some deity arbitrarily declared them to be good. They are good because they have been shown to produce good results over a perspective far longer than even the wisest of humans. 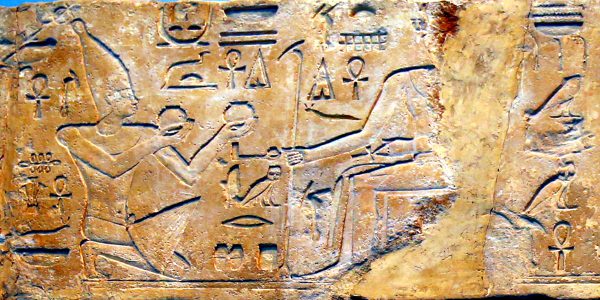 My polytheism is an ecstatic polytheism – it’s built on the first-hand experience of the Gods, or at least, of a few Gods. Sometimes that experience is subtle, sometimes it’s powerful, and sometimes it’s overwhelming. But it is always intimate and it is always deeply personal. These intimate and personal experiences are difficult to write and talk about, and they can sometimes come across as being more familiar and less sacred than they actually are.

This difficulty with communication has led to criticism of ecstatic polytheism. I’ve heard both atheists and monotheists claim our Gods are no more than wise humans and therefore unworthy of worship. And I’ve heard very devout polytheists claim we’re not showing the Gods proper respect. Although these criticisms are mostly unfounded, they point out a risk of intimate relationships with deities.

But when we contemplate the age of the Gods, and when we understand the perspective that great age gives them, we realize that while they are approachable and relatable (as opposed to the “wholly other” God proposed by some monotheisms) they are so much more than humans. They are worthy of our honor, our respect, and our worship.

So how old are the Gods? The only perfectly honest answer is “I don’t know.” But I do know this: contemplating the age of the Gods helps us put them in proper perspective – a sacred perspective. 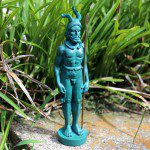 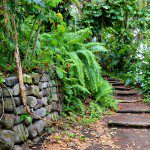