Sovereignty, Autonomy, and Agency – The Need for Clear Communication

Last week there were some long Facebook discussions around my use of the word “sovereignty,” claiming that I’m using the word incorrectly, or at least, imprecisely. To be fair, the complaints weren’t directed specifically at me. But I’m probably the loudest Pagan voice who’s talking about sovereignty (currently, anyway), so it’s understandable that the complaints are coming my way.

I’ve been writing about sovereignty (almost always in the personal sense) for as long as I’ve been blogging – since 2008. I’m invested in the term. And like everyone else when our beliefs are challenged, my first impulse is to push back. But ultimately, it’s more important to be right than to not have to change. 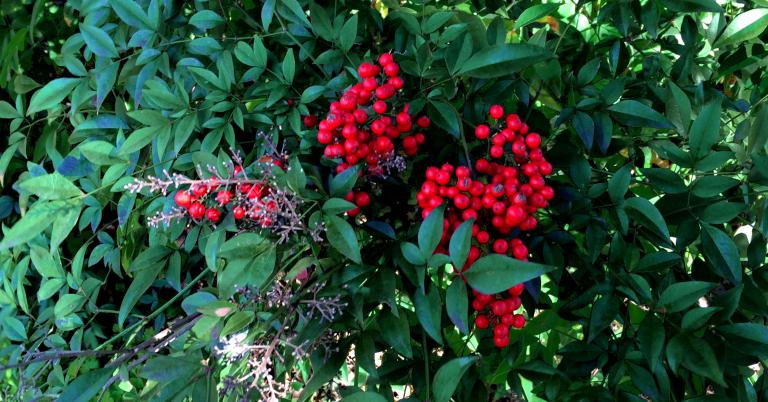 My definition of sovereignty has long been “the right to rule and the obligation to rule rightly.” Even after all our deliberations, I see no reason to change it.

Dr. Edward Butler defined sovereignty as “the legitimate exercise of power, having a right in some respect over other agents or agencies, implicitly in the very areas in which those agencies have agency themselves.” His first clause is essentially equivalent to my definition, but the rest of his definition is also legitimate – and that’s the part I’ve been ignoring.

Misuses of the word in the wider culture

I first wrote about sovereignty in response to Calvinist Christians who like to go on and on about “the sovereignty of God.” Their argument is that since their God is supposedly all powerful and created everything, it all belongs to him, and he can do whatever he pleases with it – including casting some of his creations into eternal torment. “Good” is defined as whatever their God wishes; our only proper response is to praise him for his power and majesty.

This kind of thinking is the largest of the many reasons I left Christianity.

I’ve also seen abuses from the political right, who likes to argue that since the United States is a sovereign nation (which is correct), we can do anything we like with no regard to its impact on people in other countries.

Both of these uses are wrong because they’re incomplete. They focus on the right to rule but ignore the obligation to rule rightly. They focus on the rights of the ruler but they ignore the rights of the ruled. They treat the ruled as property instead of as persons and they do so with all the compassion of a four-year-old screaming “it’s mine and I can do whatever I want with it!”

It is in this context that I and others began to write and speak about Reclaiming Your Sovereignty.

Do we really mean agency and autonomy?

Along with many other polytheists, I frequently argue that the Gods have agency – the ability to act independently. The Gods aren’t all in our heads (no matter how big our heads may be) and they aren’t dependent on us to be their hands (although often we are).

It goes without saying that humans have agency… except often we don’t. Children have very little agency – which is why I hated being a child. Sometimes that’s a good and necessary thing. Other times it’s excessive or abusive. Most of us have limited agency at work: our employers dictate when we’re there, how we dress, and what we do. Increasingly, they dictate what we do away from work, with health insurance “incentives” to not smoke and to hit certain “measurables” like weight and cholesterol targets.

Agency is not about rights. Agency is about ability. Or, in the words of Jack Sparrow, “the only rules that really matter are these: what a man can do and what a man can’t do.”

Autonomy is the right to self-governance, the right to make your own decisions about the things that concern you. Autonomy is free will. The Anomalous Thracian argued that where I’m using “sovereignty” in the personal sense, it would be more precise and more helpful to use “autonomy.” At the least, he’s not wrong. “Reclaiming Your Autonomy” doesn’t have quite the ring to it that “Reclaiming Your Sovereignty” does, but when I look at the key points of that essay (neutralizing the evil sorcerers of advertising, seeing through manipulative politicians and “news” sources, dealing with unethical employers) it works just as well. 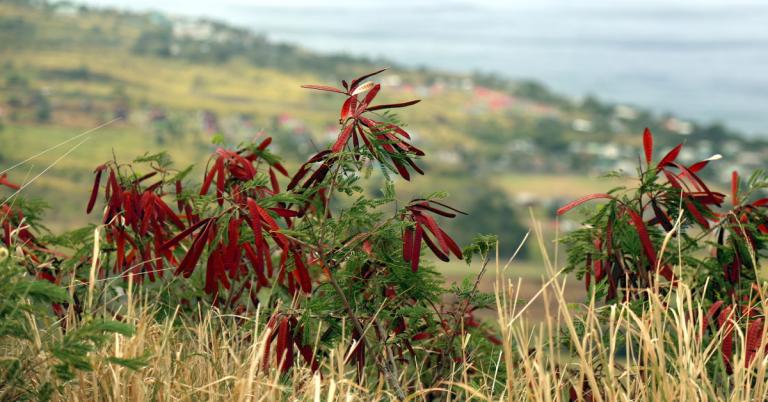 Edward Butler’s definition of sovereignty includes “having a right in some respect over other agents or agencies.” “Power over” is often considered to be a bad thing in Pagan circles, but it is also a necessary thing.

The land has inherent rights – it has autonomy. But the land cannot speak for itself, at least not in human deliberations. Some human has to take that responsibility or the rights of the land will be ignored – as they often are. The Anomalous Thracian said:

In certain cultures, a king is defined by a person of certain particular qualifications, who is chosen to enact certain agreements and covenantal agreements with “the land” (both literally “the land” as in a territory, and also at least one central deity/spirit which is that particular land), and this can be termed “marriage to the land.” In those cultures and theological and cosmological and mythological structures, that is the literal definition of a sovereignty-based king.

Now we’re moving from philosophy into politics. That’s an important distinction. “Autonomy” may be an adequate substitute for “sovereignty” in the personal sense, but in this context only “sovereignty” conveys the precise meaning. This meaning must not be lost in our own personal quests, no matter how legitimate and necessary those quests may be.

The source of sovereignty

Edward Butler said that’s “one of the fundamental questions of political philosophy” and that your answer depends on your political philosophy. Rhyd Wildermuth said the question “is ultimately unanswerable, and always determined by what any dominant order decides and that decision then defines how the rest of the order is created.”

I don’t think Rhyd Wildermuth’s answer is true in a philosophical or metaphysical sense. But it is clearly true in a practical sense, as religion begins to transition into politics. And now we’re into “might makes right” territory, and that concerns me.

Do we have personal sovereignty (or autonomy) before the Gods?

In last week’s post Negotiating With the Gods I said “You can say no. We all have sovereignty, even before the Gods.”

You can say no. In my experience, deities mostly respect our choices. Mostly. But sometimes they don’t. Sometimes they keep pestering you until you give them what they want, and in a few cases, they’ve been known to forcibly claim people against their will.

Is that right? Is it ethical? I don’t know. I usually defer to the authority of the Gods, but I’m not going to go down the route of the Calvinists and claim that since they’re Gods they can do anything they want and we have to call it good. Then again, I don’t claim that the many Gods are all-wise, all-good, all-loving, or all-anything.

But is this even the right question? Our contemporary Western society focuses on the rights and agency of the individual to an extent never before seen in the history of humanity. Many of our ancient ancestors would have said that the important thing is to live virtuously and heroically, even if a God is violating your autonomy. Sometimes that means going along with what they want even though you don’t want to, and sometimes it means raging against the storm knowing full well you’ll be swept away.

The implications of the various sovereignties

Having the right to do something is not the same thing as having the ability to do it. As a good, compassionate, religious and political liberal, my goal is to narrow that gap as much as possible in as many ways as possible. But it will never be possible to completely eliminate that gap. I have the right to be a professional athlete, but I will never have the ability.

The same is true for less trivial matters.

These are other questions for another time. 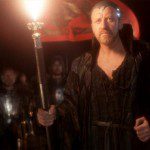 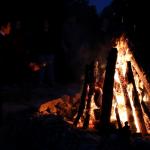