The Mead Tenders Who Weren’t There

I rarely write about my experiences in the Otherworld. Some of them are ineffable – they can’t be accurately described in words. Some are intended only for me. And some take place under oathbound circumstances.

Earlier this year I had an Otherworldly experience and I was explicitly told to write about it. This story is my fulfillment of that direction. Memories are fallible and the notes of the experience are necessarily subjective and incomplete – this is a story and not a court reporter’s transcript. But it is faithful to the experience and to those who participated in it.

Make of it what you will. 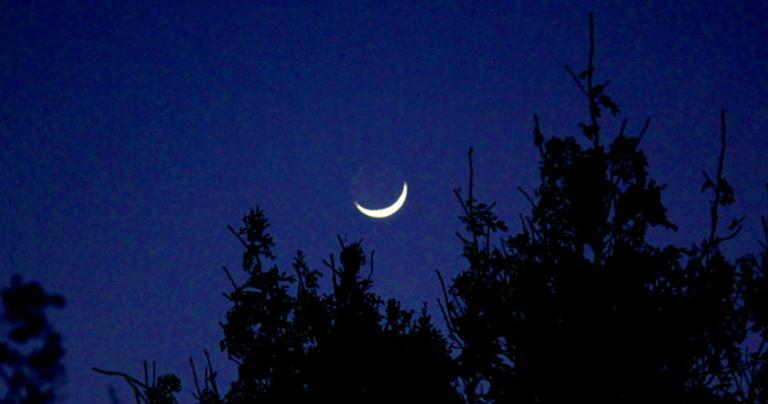 On a warm evening late in the summer, three travelers set out to journey from this world into the Otherworld. The Druid, the Witch, and the Priestess were experienced travelers, but this trip would be challenging even for them. They were journeying on behalf of an Order, and they were tasked with establishing formal relations on the other side and with bringing back something of critical importance to the Order’s success.

This was a sacred journey, and so it began with the appropriate prayers and offerings. When the rituals were complete the travelers gathered their gifts, for they were knowledgeable in the ways of hospitality and they did not intend to arrive empty-handed.

They easily parted the Veil and quickly crossed over, then made their way to a place of deep ancestors, where the currents of magic are strong. There they began their work.

The journey had begun well.

But when they arrived at their third stop, no one was there to greet them. This was confusing. They had been called to take this journey, and their coming had been announced. And clearly someone expected them – a batch of mead was working. But the mead tenders weren’t there.

The Priestess tasted the mead and had to fight to keep from being sick. The Witch tasted it and almost spit it out – it was sour. The Druid tasted it and agreed – it was the worst mead he had ever had. It hadn’t been poisoned, it was just bad. It had been sitting there untended for quite some time.

Why had the mead tenders abandoned their work?

Then the Druid remembered: “We were supposed to be here a year ago.”

The Witch realized what had happened: “They waited for us as long as they could.”

Their joyous and successful journey suddenly became somber. Their Patrons had stopped being impatient with them weeks before and they assumed that meant all was as it was supposed to be. It wasn’t. The mead tenders had other work to do and they couldn’t wait any longer. So they abandoned the batch they were making for the travelers and it went bad.

The travelers began to recall the reasons for their delay.

“We had to clean up a mess that was not of our making.”

“We tried to bring people along who did not want to be here.”

“They wanted the journey to be something else, something it could never be.”

“We could not begin the journey until we completed our preparatory work.”

It was no one’s fault, really. Few people make these journeys anymore, and no one had made this particular journey in at least four thousand years. Even their divine Patrons knew there would be mistakes and missteps along the way.

But the mead tenders had other obligations and couldn’t wait. They moved on to their other work and the mead went bad. And even though it was no one’s fault, there was no mead when it was needed.

The travelers made their offerings and did what they came to do. The offerings were accepted and they were given permission to take what they needed. The journey continued to the next stops – the rest of the trip is another story for another time.

The relics they brought back were not trophies or souvenirs – they were tools to help do the work their Patrons had tasked them to do. The whole Order began their tasks and worked diligently to complete them.

But those who needed what they were building had already been waiting, and they would have to wait further still. 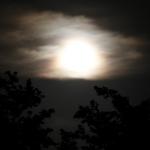 November 12, 2017
Under the Ancient Oaks: Devotion to Night
Next Post 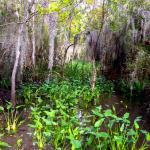