Under the Ancient Oaks: Daily Prayer For Pagans

Prayer is one of the most basic and most common spiritual practices across virtually every religion. Some prayers are informal conversations, but others are ritual liturgy, with words chosen carefully and repeated on regular basis. I grew up in a Christian church that said any scripted prayer was just meaningless words. I see that attitude in Paganism too. But there really is value in scripted prayer.

This month I’m joined by ADF Druid Lauren Mart, who talks about the importance of prayer as a spiritual practice, and the value of regular, scripted, liturgical prayers.

Lauren is the Senior Druid of Nine Waves Grove, ADF, located in Houston, Texas. If you’re in the area and you’re interested in Druidry and especially in Anglo-Saxon polytheism, drop in for a visit. They’re on the internet at ninewavesadf.org, and also on Facebook.

The next CUUPS Convocation, which was scheduled for April in Fort Myers, has been postponed until November of 2019. Advance registrations were very low and the organizers could not gamble on a big last-minute turnout. If you’re a CUUPS member, a UU-friendly Pagan, or a Pagan-friendly UU, I encourage you to sign up as soon as possible once registration opens late this year.

Registration for the second annual Mystic South conference in Atlanta is going strong. It will be held July 13 through 15 at the Crowne Plaza Ravinia hotel. I’ll be presenting two workshops and a devotional ritual to the Morrigan titled “A Gathering of Ravens.” Last year’s conference was excellent and I’m sure this year’s will be even better.

I talk about prayer and other spiritual practices in my book The Path of Paganism, which is available from Llewellyn, Barnes & Noble, Amazon, or directly from me. And I write three times a week on my blog, also called Under the Ancient Oaks, which is part of the Patheos Pagan channel. 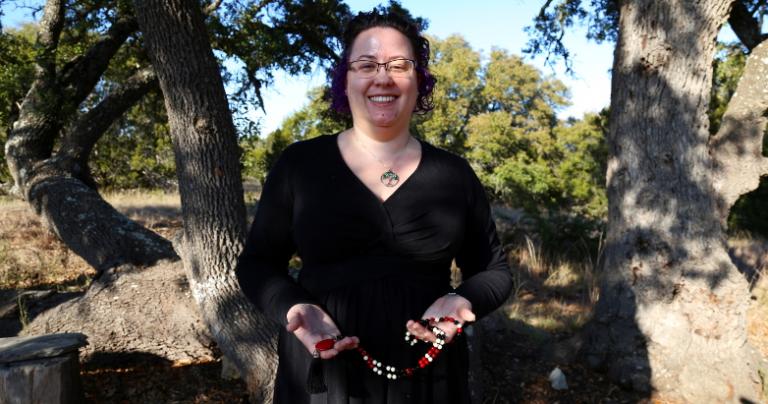 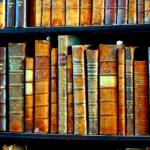 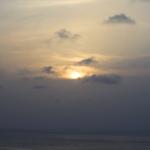 March 6, 2018 Living With Thoughts of Suicide – A Personal Story
Recent Comments
0 | Leave a Comment
Browse Our Archives
get the latest updates from
John Beckett
and the Patheos
Pagan
Channel
POPULAR AT PATHEOS Pagan
1

Channeling a God, or Why People...
John Beckett
Related posts from John Beckett