Teetering on the Edge of Chaos

Most readers resonated strongly with Sunday’s post What Shall We Die For? I had multiple comments supporting the idea that we need to stop arguing amongst ourselves, stop holding out for purity and perfection, and go about the work of building a functioning Pagan community. Others added their voices to those who sense that the high strangeness is increasing, even though we aren’t sure exactly what it is or what it means.

But a few people disagreed with the premises of the post.

I approve of the practical advice in this article, but I really reject the doom and gloom atmosphere, the whole “everything’s going to be horrible for the rest of our lives” attitude.

Are bad things happening at an increasing rate? I don’t think so. The evidence I have looked at says the opposite.

When I asked for more details, Jason obliged with a long, factual response that “things are demonstrably better than they were 100 years ago, 50 years ago, 20 years ago, on almost all fronts, yet people act as if the opposite were true.”

What he says is true. People are living longer and healthier lives. Poverty is down dramatically world-wide. We have a far more just and equitable society than we did even 20 years ago, much less 50. The injustices that remain are out in the open where we can do something about them, not hidden away where we can pretend they don’t exist.

But that’s not the whole story. 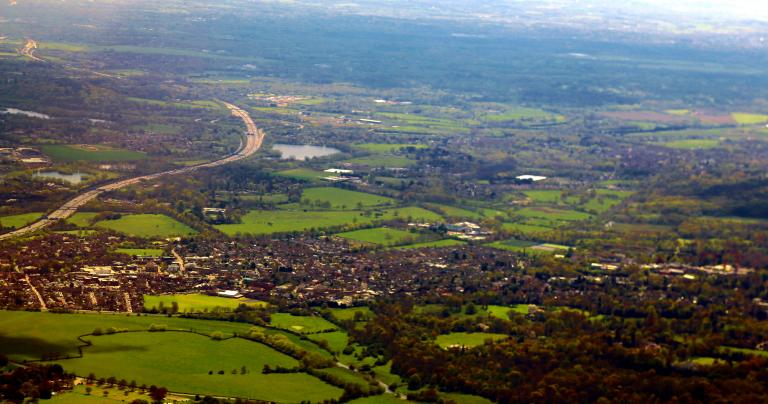 Progress is neither inevitable nor permanent

History is often presented as a timeline. We started there (where ever and whenever there happens to be) and through evolution or hard work or pure dumb luck we got here. Things are better here than there: we have indoor plumbing, women can vote, and gay people can get married. We intuitively use the recent past to predict the future, so we assume that things are going to keep getting better and better.

Except it doesn’t work that way.

Rome had indoor plumbing. After the fall of their empire, it disappeared from Europe for centuries. Now, it is unlikely that anything short of a global nuclear war (which is possible but rather improbable) would throw us into a technological dark age. But the economic, social, and political improvements that Jason Miller listed are by no means permanent.

All the progress we enjoy came because people worked very hard to make it a reality. And for every step forward, there is someone actively working to undo it. I have great sympathy for the old women carrying signs saying “I can’t believe I still have to protest this shit” – but they do.

Empires rise and empires fall. The Anglo-American empire has been on a downward slope since at least the late 1990s and there’s no end in sight. Those with money and power are doing everything they can to insure they hang on to money and power, no matter who gets hurt in the process.

What does the future hold for the cause of liberty and equality? That depends entirely on what we’re willing and able to do to make sure we continue moving forward and not sliding backward.

The Otherworld is bleeding through into this world

In re-reading What Shall We Die For? I see that I emphasized this-world matters more than I intended. My intention can best be summarized with this quote:

The spiritual world and the mundane world are ever and always intertwined. My experiences over the past few years tell me that the spiritual is becoming more and more present in the mundane.

Some people aren’t seeing this. I don’t question the validity of anyone’s spiritual experiences, and that includes the lack thereof. If you say “I don’t see it” then I believe you. But enough people have seen and are seeing it that I’m absolutely convinced it’s real.

And not everything that’s coming through has our best interests at heart.

Many of my occultist friends are skeptical of worship and devotion to Gods and spirits. Even those who advocate reciprocal transactions and long-term relationships warn that not every being who claims to be a God really is a God. The Gods are virtuous and the Fae either cannot or will not lie, but lesser spirits can and do. I’ve seen instances where a spirit claimed to be a deity and my reaction was “that is NOT who they say they are.” As in all spiritual matters, good discernment is necessary.

Beyond the hazards of impersonations, there remains the question of exactly what this intersection of worlds means, and what we should do about it. I have only the vaguest of guesses. For preparation I recommend the same basic spiritual practices I always recommend: prayer, meditation, offerings, and study. Building communities and building alliances. These are good practices in any environment.

We just have to be mindful, and practice, and work together. 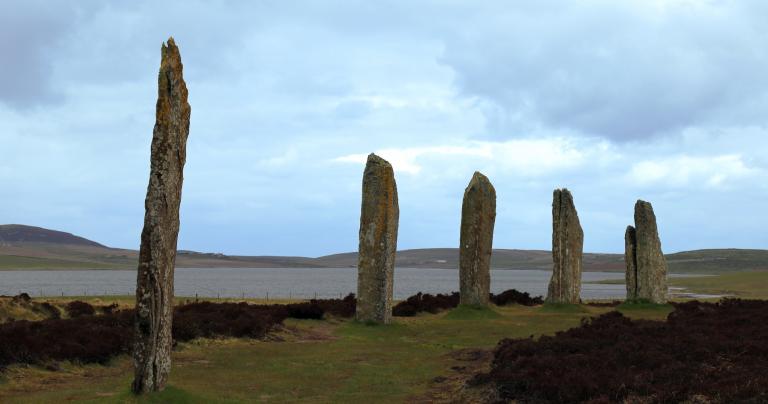 This is “climate change” not “weather”

This is in quotes because I’m speaking metaphorically, not of actual climate – although that’s part of it too. The metaphysical climate is changing, at least in North America. This isn’t Mercury Retrograde – it’s not going to be over in a few weeks. The decline of empire will take decades if not centuries. Nobody really has a clue how long the Veil Between the Worlds is going to remain in tatters… or if it will ever go back the way it was.

Some people refuse to acknowledge that the mundane climate is changing. When we have record warm years, they say “it was hot before.” When we have massive snow storms, they say “see, there’s no such thing as global warming.” Every piece of evidence that points toward climate change is dismissed as coincidence or as fabrication.

On one hand, climate scientists have done a poor job of explaining climate change to ordinary people. On the other hand, most people won’t consider anything that isn’t affecting their lives in the present. People are buying full size pickup trucks to use as commuter cars on 6 and 7 year loans because gas is cheap right now and they’re not thinking about the possibility of $4 gas again.

Whatever “this” is, it’s a long-term shift that’s going to take time to fully manifest. Just because you can’t see it today doesn’t mean you won’t see it tomorrow, or next month, or next year.

Do the right things for the right reason and you’ll be OK, regardless of how quickly the spiritual climate changes.

Teetering on the edge of chaos

At Pantheacon I had a conversation with Kemetic scholar Matt Whealton. Matt pointed out that for the Egyptians, life was forever “teetering on the edge of chaos.” Through their daily temple rituals, Ma’at was maintained – the proper order of things.

Egypt is a place where the Black Land (the fertile soil around the Nile – the Land of Osiris) and the Red Land (the desert – the Land of Set) are sometimes separated by only a few meters. Order is maintained only by constant vigilance.

Matt got that quote from archaeologist Barry Kemp, who also said

In the end, order – the Egyptian concept of Ma’at – prevails and stands in the place of unrule and so the outlook is optimistic.

Spiritual, magical, metaphysical chaos? I’m sure of it.

The ancient Egyptians managed to keep chaos at bay for over 3000 years (mostly – the Intermediate Periods were times of decline before the next renewal). Think about that for a moment: the last Pharaoh is 1000 years closer in time to us than to the first Pharaoh. Their greatest monuments are still here. Though their religion fell into disuse (sort of – Horus is still on their airplanes), it has been revived and the Gods of Egypt are worshipped once again.

So honor your ancestors. Find or create your version of a Daily Temple Ritual and perform it regularly. Work together with others to build things that will last. Remember that Ma’at is the Goddess of Justice as well as Order – the two go hand in hand.

And do what you must to make sure the desert doesn’t intrude into the fertile soil.

There is a place for chaos – I’ll talk about that in a future post. 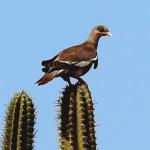 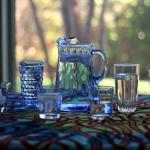