Unlike last year where the hotel air conditioning malfunction created a clear focus for the event, this year there was no central theme to the Mystic South conference in Atlanta. So I’m just going to list my thoughts and observations from the weekend. 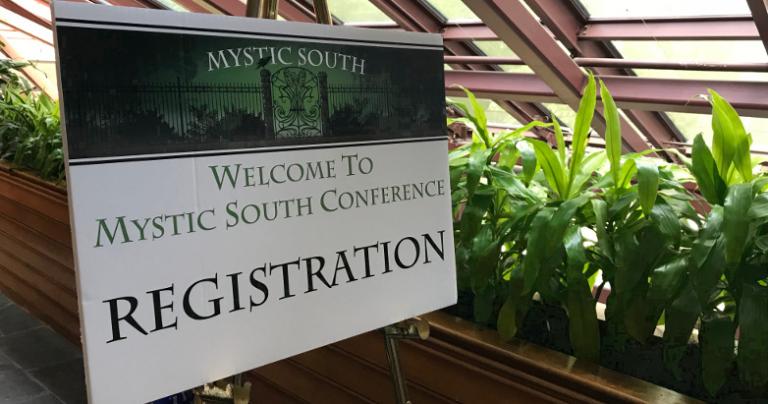 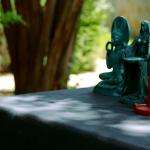 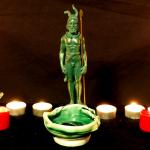 July 19, 2018 8 Things to do for Lughnasadh as a Solitary Pagan
Recent Comments
0 | Leave a Comment
"I like this analogy. We need to develop the MENTAL SKILL of skill-building, which skill ..."
Laurie You’re Just Making It Up As ..."
"Really... Interresting. I write a book with a friend (a fantasy/science fiction novel) and there ..."
Céline Aubé To Everyone Who Was Called by ..."
"Far right extremism is on the upswing worldwide. I was unfortunate enough to meet a ..."
Laurie The Dobbs Leak: A Litany of ..."
"Here is the only thing I could find. Perhaps you already found this page, too, ..."
Laurie The Dobbs Leak: A Litany of ..."
Browse Our Archives
Related posts from John Beckett