The Battle of the Queens – A Bit of Beltane Frivolity

I found this as I was working on a new blog post for Beltane. I wrote it as part of Denton CUUPS’ Beltane circle in 2005. It’s silly, but it was fun to do, so I think it’s worth sharing. I have a few pictures from that year’s Beltane, but none of the play – you’ll have to imagine it for yourself.

This mini-play is intended to be inserted into a public Beltane celebration. In 2005 we did the Maypole dance, then read Kipling’s “A Tree Song” as an interlude. The play began just as the poem ended. 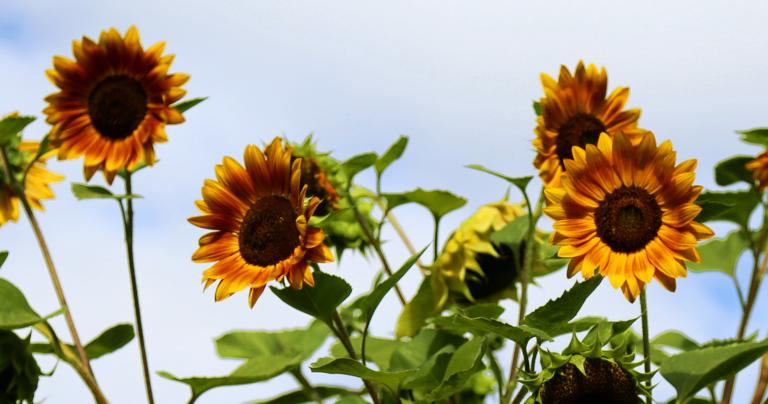 Both Queens should wear cloaks or otherwise hide/disguise their costumes until the play.

As soon as the reading is finished, the Queen of Winter, dressed unattractively and for cold and dreary weather, steps in front.

Queen of Winter looks around and points to someone who’s underdressed: “And you – yeah, you – go put some clothes on!”

Queen of Summer removes her cloak and quietly walks up behind Queen of Winter.

Queen of Winter: “I haven’t seen this much disrespect for Winter since the Jamaican bobsled team. I’ve got a mind to whip up a blizzard and teach you ungrateful…

Queen of Winter: “YOU’RE the Queen of Summer?! Aren’t you a little young to be a queen? Besides, you’re not due in till Beltane.”

Queen of Summer: “Um, Ice Princess… it is Beltane.”

Queen of Winter: “I’m a queen, not some silly little princess, and I checked the calendar just last week, and…”

Queen of Summer: “Today IS Beltane, Your Frosty-ness. May Eve. The Hinge of Summer. Time for you to go.”

Queen of Winter: “It’s Beltane already? My how time flies when you’re having fun drifting snow and freezing lakes.

Queen of Summer: “Of course you’re going. It’s the beginning of Summer, time for singing birds and buzzing bees and green grass and baseball and picnics and pool parties and…”

Queen of Summer: “Oh yes you are.”

The shouting match turns into a mock fight / wrestling match, which ends with the Queen of Summer getting the best of the Queen of Winter.

Queen of Winter starts to walk away, then turns around and says: “I’ll see you at Samhain, dearie…”

Queen of Summer turns to face the assembly, raises her hands into the air, and proclaims: “As your Queen for the next six months I proclaim that Summer is here!”

This play was written by John Beckett for Denton CUUPS Beltane in 2005. Feel free to use it in your own rituals and celebrations, with attribution. 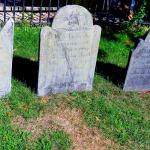 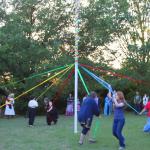