Opportunities in the Storm

In the comments to “The Storm” and “Tower Time” – Simple Names For A Complicated Situation several people said something that will strike some of you as odd and others as offensive, but that is true nonetheless: whatever else this combination of natural, supernatural, and human-caused events may bring, it is also bringing opportunity.

For most of us, “opportunity” is not one of our favorite words. It’s never distributed evenly. It guarantees nothing, not even a fair exchange. It hints that fortune is in our favor, but promises only possibility, not probability and never certainty. And it is always time-limited (a “window of opportunity”), which means it’s ripe for exploitation by people trying to sell you something you don’t need and probably don’t want.

But if your situation is dire, the appearance of an opportunity is a very good thing. It’s not as good as fixing the problem and removing the circumstances that caused it, but at least it’s a chance for something better. It’s hope where before there was only hopelessness.

Many times an opportunity is all you’re ever going to get. 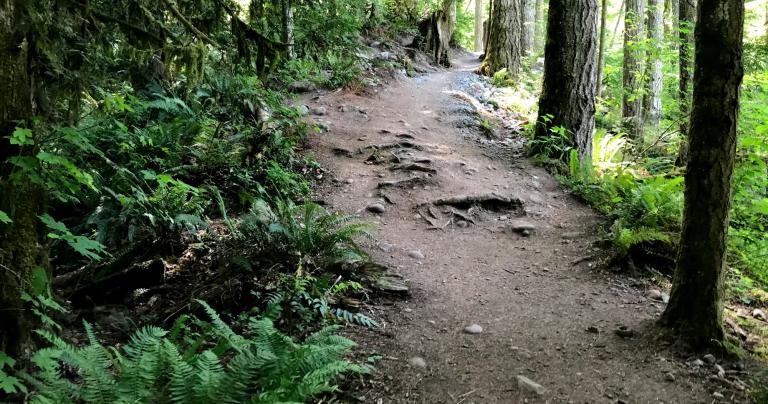 This is where the term “Tower Time” becomes especially appropriate. The Tower represents institutions that have become stagnant and corrupt. The Tower is struck by lightning, those who benefit from the Tower are cast down, and – after much suffering – there is room for something new and better to be built.

Provided, of course, someone comes along to do the planning, the organizing, and the physical labor required to do the building.

We’re still in the early stages of the Storm. We’re still trying to figure out what’s causing it, what it’s going to do, and what it means for us. But we can be certain it will bring opportunities, and understanding that will help us be ready to take advantage of them.

Separating ethical opportunities from unethical ones

When we think of opportunities brought by a storm, one of the first things that comes to mind is price gouging. A hurricane warning goes up and all of a sudden gas stations double the price of fuel, bottled water goes up by a factor of ten, and $300 chainsaws are selling for $1500. The short term supply is fixed, demand is high and inflexible, and unethical retailers see an opportunity to make a killing.

Even Texas has a law against price gouging.

But laws don’t stop hurricanes and they can’t stop them from damaging and destroying people’s homes. That damage creates an opportunity for builders and tradespeople to ethically make a fair profit doing repairs and reconstruction, which helps people who live in those homes get their lives back to normal.

Continuing the physical storm example, disaster relief work in poor countries (and sometimes in not-so-poor ones) is a good thing. It can make the difference between life and death for people whose infrastructure wasn’t much to begin with. Some of the best disaster relief work is done by religious groups.

Feeding the hungry because your holy book says to do it is a good thing, no matter what religion you follow. Using disaster relief as a pretext for proselytizing – or worse, tying assistance to conversion – is exploitative and highly unethical.

Storms present an opportunity for people to show who they really are. Let’s make sure who we really are is ethical and respectful.

And with that out of the way, let’s talk about some of the opportunities we’re likely to see in the coming days and years. 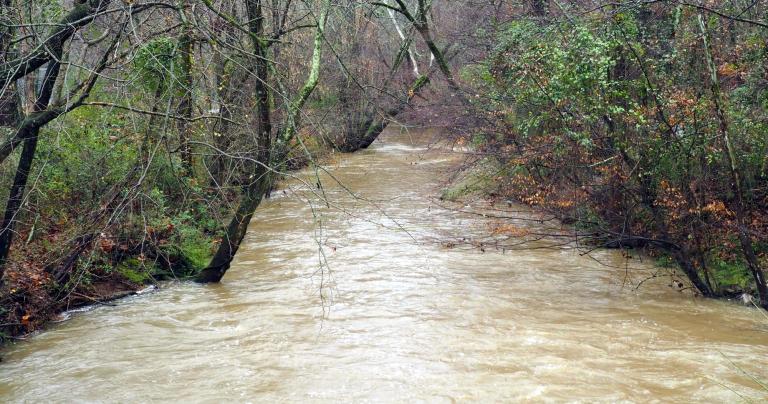 The currents of magic are getting stronger. I think this is a natural cycle that’s currently on an upswing and I think this is part of what’s causing the Storm – but only part of the cause. I have no hard data, but anecdotally this seems likely.

This doesn’t mean it’s easier to do magic. It means that if you do magic properly, then the impact will be far greater than the same input would have produced before the Storm. Mumbling a few words of badly pronounced Latin or mistranslated Welsh will still get you nothing.

This is your opportunity. Invest the time and effort into learning and practicing magic. Pick your system: traditional witchcraft, chaos magic, grimoire magic, or anything else. Learn it, practice it, and use it to improve the odds that your life will turn out the way you want it to go.

There’s another magical opportunity in the Storm. Throughout history, in difficult times ordinary people turn to magic. Some will pick up a book and a wand and go to work. Many more, though, will seek the services of a professional witch or other magician. Want to start a side business reading Tarot or runes, making charms and amulets, or doing major workings? Here’s your opportunity.

And unlike most times in history, you don’t have to worry about being burned at the stake… though there are some countries you should avoid, like Saudi Arabia.

You do, however, have to worry about charlatans and frauds. Doing magic properly is hard work. Pretending to do magic is easy, and bad times always bring out the con artists.

Needless to say, never promise what you can’t deliver. I do very little magic for hire, but when I do I make it clear I will do the work but I cannot guarantee results. And I price my services like a skilled craftsman, not like a Wall Street lawyer.

The Better Business Bureau doesn’t know how to evaluate witchcraft. Besides, this is the era of online reviews. Let’s call out frauds when we encounter them, and let’s talk up those who do good work.

Christianity has been in decline for the past 500 years, a decline that has accelerated in the past 50. That decline will continue. The liberal denominations have lost their power and the conservative denominations have lost their hearts (and in the case of those who endorse Donald Trump, their souls). I would love to see a mystical version of Anglicanism or a contemplative version of Methodism arise and take off, but I do not think that will happen. The Christianity that exists today is poorly equipped to deal with a metaphysical storm that isn’t Armageddon… and Armageddon isn’t coming.

The future is not atheism. Oh, it is for some, and that’s fine. But for most, there will remain a need not just for religious community but for religious experience and practice.

Every person who walks away from Christianity is an opportunity to grow the Pagan movement.

We need not – and should not – build speculatively. But if we build the deep, vibrant traditions and institutions we need today, they will be ready for those who come looking for them in the future. 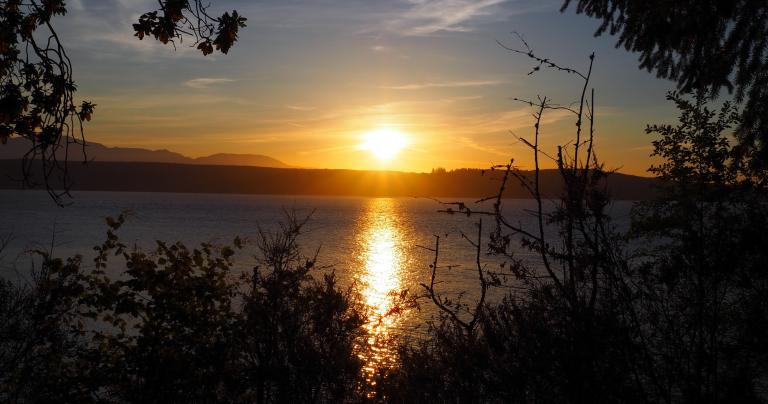 Most of my writing – and most of my personal preparations – deal with the spiritual aspects of the Storm. But there will be ordinary this-world disruptions of life and its conveniences.

Do you know how to grow your own food? If not all of it (I don’t think that will be necessary, but it might) then enough to insure good nutrition and a little variety? Can you do basic house repairs? Know first aid? Know natural remedies if prescription drugs aren’t available?

This is your opportunity to learn, while virtually every book in the world is available at a click of a mouse, and while people who know these skills are available to teach.

Because if the this-world impact of the Storm is worse than I expect, we’re going to have an opportunity to put those traditional skills to work.

I know people who fantasize about apocalyptic disasters, because they think one would wipe out all their problems. Nothing wipes out all your problems.

But massive changes bring opportunities, and those who are ready for them will benefit from their preparations.

Learn magic. Learn traditional skills. Practice your devotion, and gather together with those who are doing similarly. Build your communities. You will need them.

And sometimes it means a chance to stay alive for a little while longer. 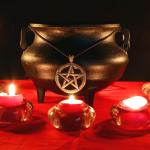 June 23, 2019
Why People Still Fear Witches and Pagans… and Why Sometimes That’s a Good Thing
Next Post 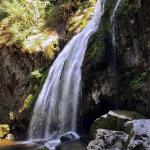 June 27, 2019 Nine Things I Think
Recent Comments
0 | Leave a Comment
"Right? I was just about to write that I find it hard to evaluate what ..."
Jilly Maeve The Presence of the Gods
"I'm grateful for much of your wisdom, but the ability to recognize and discuss materialist ..."
Holly Research Shows Rituals Help Relieve Anxiety
"I'm sorry. Did I say something to offend you? I thought we were having a ..."
Matthew Griffing The Presence of the Gods
"How very nice for you."
MadGastronomer The Presence of the Gods
Browse Our Archives
Follow Us!