It’s been another good year on Under the Ancient Oaks. Through November, blog traffic is up 19% over last year. Several posts did very well, and one is already the third most popular of all time. I’ll talk about that on Sunday with this year’s annual Top 10 feature.

But as with every year, some posts aren’t very well read. Book reviews and travel posts don’t do well, and my political posts are hit or miss. And while I consider myself a good writer, when you’re knocking out over 140 posts a year they’re not all going to be amazing.

Still, there are times when I find myself saying “this is important – why are people not reading this?”

Here are four posts from 2019 I think have some really important concepts in them, but that weren’t well read. Take a look at these summaries, and if you didn’t read them the first time, check them out now. 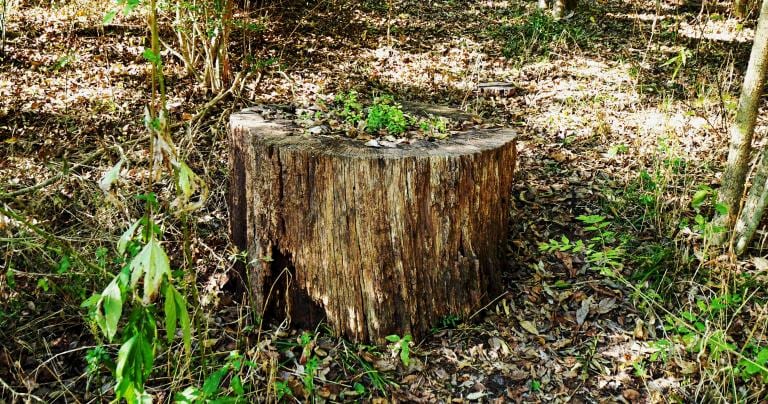 Pagans In and Out of Communion: What it Takes to Worship Together (June 2019, #129 in readership).

With the Big Tent of Paganism continuing to collapse, this is something we all need to pay attention to. Because if we’re not all doing the same thing – and clearly, we’re not – then who’s close enough that we can stand in circle with them and feel like we’re being respectful to each other’s traditions?

In an ordinary ritual, it doesn’t matter if someone’s there who I know is a committed atheist. They see things their way, I see things my way, we celebrate the ideals and the actions we have in common.

In an ecstatic ritual, the presence of someone who’s going to question and judge our most sacred and intimate experiences will inhibit the participants. We’ll hold back, rationalize away what we see and hear, and pretend it’s all in our heads, so our atheist friend won’t think badly of us… or say bad things about us afterwards. Perhaps we shouldn’t, but 99% of us will.

We can have serious religious differences and still be friends. We can still work together to build a better world here and now. But we can’t always worship together – not and do it well. 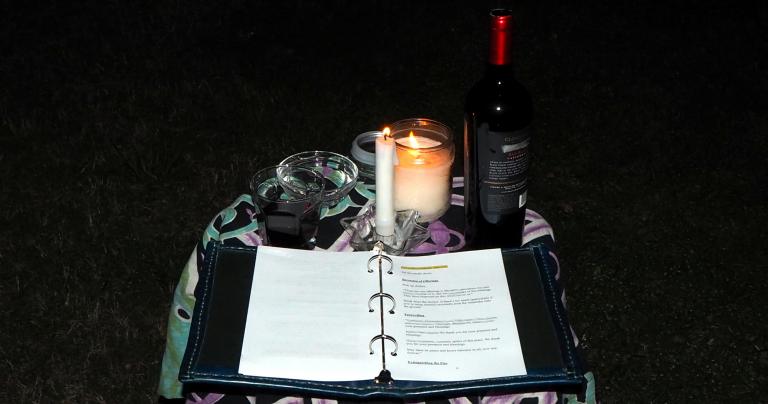 A lot of Pagans insist “we don’t need no stinkin’ priests.” That is, until they decide to get married, or they have a spiritual crisis, or they want to go to a public ritual and they hope whoever leads it knows what they’re doing.

Or until some God unknown to them grabs them by the collar and they go desperately searching for anyone who has a clue as to what They might want.

Some traditions have clergy training programs, but most of us who serve as clergy have to learn what we can from where ever we can. And while we don’t do the same things as clergy in other religions, there is much we can learn from them.

From Baptists I learned bivocationalism and emotional worship (plus a lot of what not to do). From Methodists I learned pastoral care and humanitarian work. From Unitarian Universalists I learned to set boundaries and to work for social justice. From Buddhists I learned the concept of itinerant ministry. From Catholics I learned the daily office and the importance of daily spiritual practice.

Learn what you can, where you can, from whoever you can. 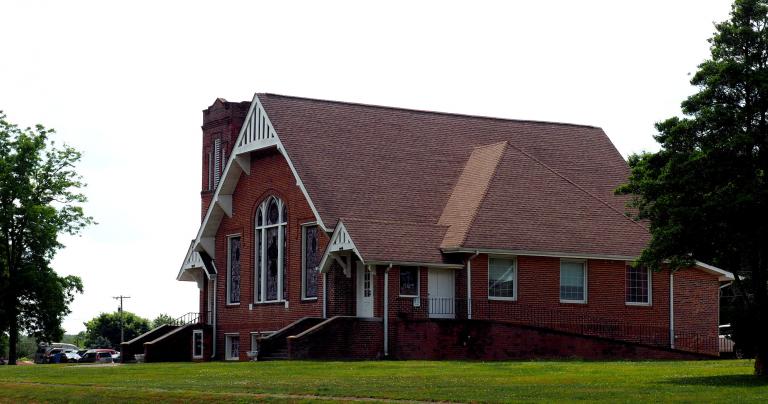 For at least as long as we’ve been human, people have been asking why there is suffering in the world. Why is there pain, disease, destruction, and death? Religions arose in part to try to answer that question, as well as to help deal with the reality of suffering. Paganism is no exception.

But what if that’s the wrong question?

I see four things in the world that bring joy: connection, abundance, compassion, and hope. And perhaps, creating joy is why we’re here in the first place. 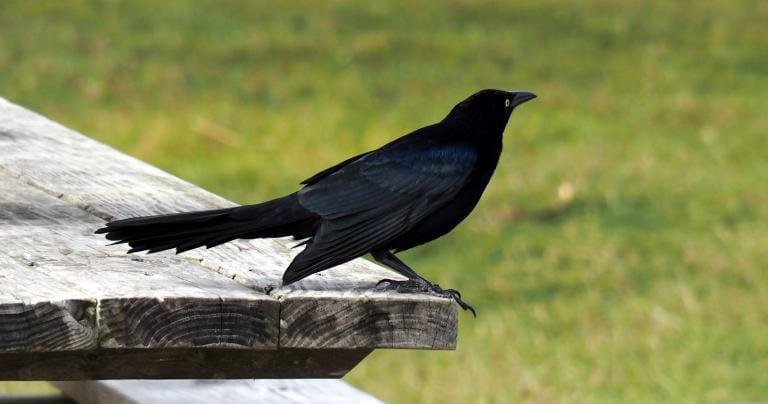 As a writer, I feel good about the first three posts on this list. I wrote about important topics and I wrote well, but for whatever reason what I wrote didn’t resonate with people. That happens – so be it.

But this one is near the bottom of the list because of ineffective writing. I told readers how to plan for the future while they’re taking care of today’s urgent matters, but I never explained why that’s important.

If I rewrote this post today, I’d start off by talking about how if you want to get somewhere, you have to have a plan. Or as the old saying goes, if you don’t care where you’re going, any road will do. I’d draw on Pagan agricultural metaphors and talk about deciding what to plant, knowing when to plant it, and figuring out how much sun and water that particular crop needs. And I’d point to the sorry state of U.S. infrastructure as an example of what happens when you spend too much on tax cuts and empire maintenance while ignoring roads and bridges.

That would provide the context to talk about multitasking, visualization, and relaxation.

So pretend I said all that stuff and go read it again. 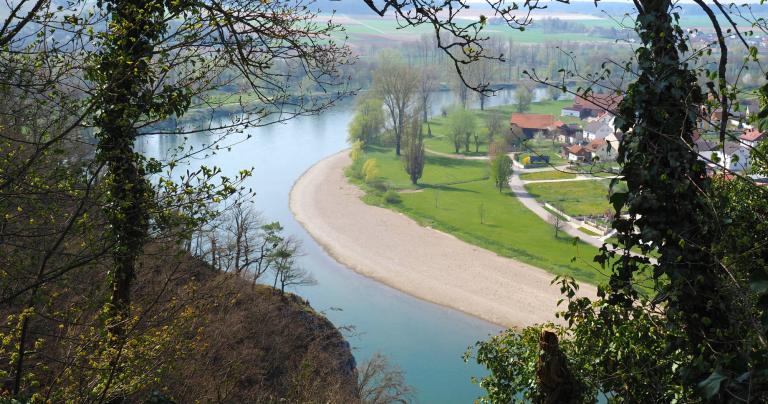 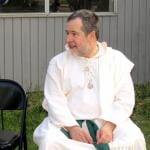 December 22, 2019
What a Decade It’s Been: A Spiritual Retrospective
Next Post 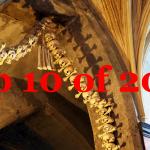