Stories are Myths – Gods are Persons

I’m getting ready to teach an on-line class on Building a New Myth and I came across this interview from the National Catholic Register. French philosopher Chantal Delsol discusses Post-Christendom and the Return of Paganism in the West. Now of course, by “Paganism” she doesn’t mean what we do here (for the most part). Rather, she uses the term in its imperial sense: not like me, therefore wrong and in need of correction.

Instead of ranting against the NCR piece, I think it’s helpful to use it to illustrate some of the misunderstandings our mainstream culture (and by extension all of us, unless we are very mindful) has about myths. 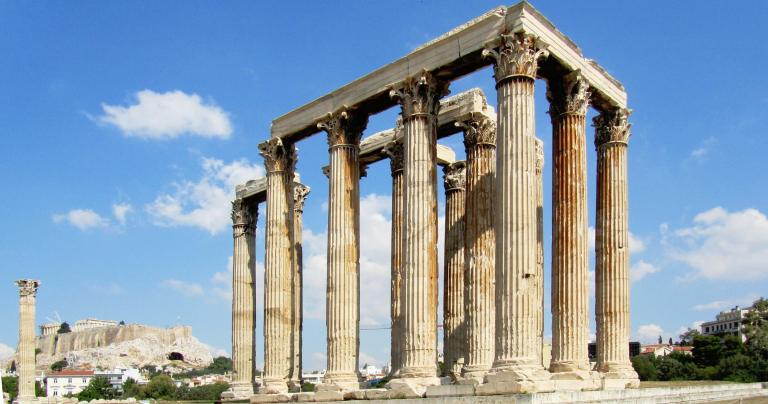 “Paganism is all about myths” and other errors

Chantal Delsol is a philosophy professor in France who has written numerous books and scholarly articles. Most of them are in French, and while Google Translate is helpful I’m reluctant to use it to dissect her writing. But the interview is in English, and the ideas I want to discuss are not easily confused in translation.

I’m troubled by Delsol’s frequent use of “Judeo-Christian.” Yes, Judaism and Christianity have common roots, but they’ve been different religions for 2000 years. And for most of that 2000 years Christians have been trying to eliminate Jews by conversion, expulsion, or murder. More relevantly here, the philosophy and especially the theology Delsol espouses is Christian, not Jewish.

Delsol is correct that myths are stories that give meaning, and that all people have myths. But when she says that Paganism is only about myths, she’s flat-out wrong.

People raise statues to myths and metaphors all the time – that’s how we got so many “Pagan” statues in Christian-dominated America. But nobody becomes a priest of a myth or makes ritual sacrifice to a myth. While the evidence indicates a diversity of belief (and occasionally, of unbelief) in ancient times, most of those beliefs were centered around the reality of the Gods.

Socrates’ last words were “Crito, we owe a cock to Asclepius – pay it and don’t forget.” Myths can bring comfort in the face of death, but no one owes a debt to a myth, much less makes paying it their dying words. Socrates was an exceptional individual, but in this regard he was typical of his religion and culture – and really, of most religions and cultures.

The stories of the many Gods are myths. They tell us something about the Gods and in the process they help us understand how to live. But behind the stories lies the reality of the persons we call Gods.

Truth is more than historicity

Delsol repeats orthodox Christian doctrine when she says “Christ is no longer a myth but a true story.”

The context makes the meaning clear: a true story is an accurate account of an event that actually happened. Certainly that’s one definition. But in a religious setting there are two problems with it.

The first problem is that there is substantial reason to doubt the historicity of the stories of Jesus. At the top of the list are the implausibility of a virgin (in the contemporary meaning of the word) giving birth and of a bodily resurrection from the dead. More importantly, the gospels were not written as a newspaper report – they were written as a religious message to encourage people to become Christians.

But even if those stories are historically accurate (and to be clear, I do not believe they are), they do not prove the Truth-with-a-capital-T that Catholics, Evangelicals, and other exclusivist Christians claim for their religions. And that’s because any story – whether historical, mythical, or fictional – still has to be interpreted. Catholics have one way of interpreting that story. Evangelicals have a rather different one. Mainline Protestants have yet another. So do Unitarian Christians, who believe in “the unity of God and the humanity of Jesus.” Perhaps one of those interpretations is True, but if so which one? More likely, all of them contain truth but none of them are True.

Alfred North Whitehead said “There are no whole truths; all truths are half-truths. It is trying to treat them as whole truths that plays the devil.”

Truth-with-a-capital-T requires more than an accurate set of facts. It requires an interpretation – something to tell us what it means and how we should respond.

And now we’re back into the territory of myths. 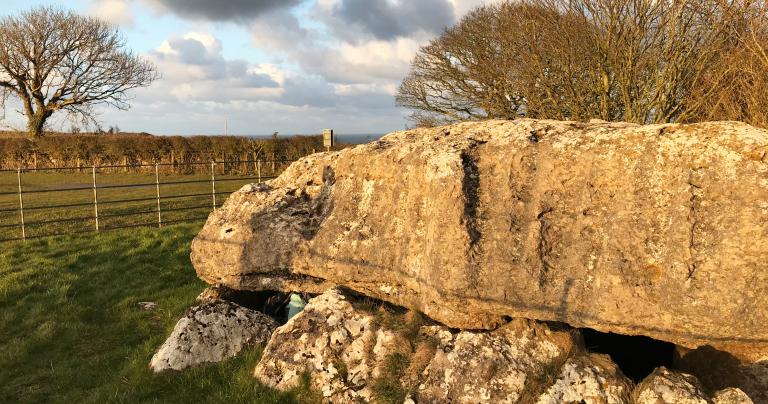 In 1348 BCE (we think), Pharaoh Amenhotep IV of Egypt changed his name to Akhenaten and began worshipping only the Aten, a Sun God. He removed royal patronage from all other deities and Their temples and priesthoods. The extent to which he forbade Their private worship is uncertain, though it seems likely.

It was not a popular move. After his death traditional polytheist worship was restored and his name was erased from history. We only know about him because the city he built was abandoned and then rediscovered in the 19th century.

Monotheism is simply not natural for humans. The story of Christianity – and of Islam – is at least in part the story of a never-ending fight to stamp out heresy and to maintain orthodoxy.

There is value in the teachings of Jesus, no matter where they came from. Love your God and love your neighbor is true wisdom. But Christian orthodoxy is counterintuitive and requires constant reinforcement to maintain. And the days when the Church had Akhenaten-like powers to outlaw its competition are gone.

And so in this, Chantal Delsol is exactly correct – “Christendom” is over and the West is returning to Paganism. Not Classical Paganism and not the kind of Paganism I practice, at least not always. But rather, the kind of animistic polytheist religion that is intuitive to all of humanity. 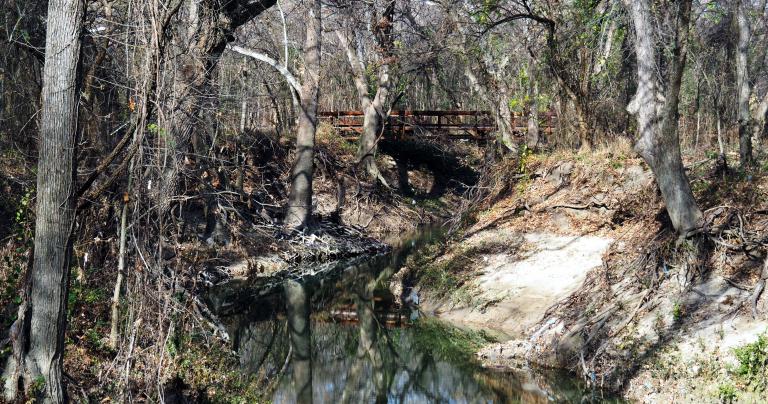 The role of myths in modern Pagan religion

The stories our ancestors told about the Gods are treasures. They tell us something about both Gods and ancestors, and in many cases they are our best connection to the religions which were driven to extinction by the expansion of Christianity.

The question of whether these stories are historically true is not relevant – the stories are not our Gods. Rather, these stories point us toward our Gods. They tell us how to approach Them, how to relate to Them, and – perhaps most importantly in this time of polytheist restoration – how to recognize Them when we encounter Them.

This is where the Truth of the Gods is found: in our prayers, in our meditations, and in our offerings. It’s found in our ecstatic communion with Them. It’s found in Their virtues and in our helpful-if-always-imperfect attempts to embody those virtues – because in doing so, we become a little more God-like ourselves.

Truth is more than the historicity of a story. Truth is the reality behind the story – the reality of the many Gods.

January 16, 2020
Six Ways and The Morrigan – Two Books Worth Reading
Next Post

January 21, 2020 Building Paganism in a Culture that Trivializes the Sacred
Recent Comments
0 | Leave a Comment
Browse Our Archives
Related posts from John Beckett