Building Paganism in a Culture that Trivializes the Sacred

The loudest Pagan voices last week were those complaining about the ridiculous and offensive “witch in a week” article from the Independent. I was one of them.

The second loudest Pagan voices were complaining “why are you spending so much time and energy on that?!”

The answer is that witches and Pagans felt angered and offended by someone trivializing our beliefs and practices. You can argue that we should care more about climate change, endless war, or simply tending to our spiritual practices. You wouldn’t be wrong. But people feel what they feel, and that article pushed a lot of buttons for a lot of Pagans and witches.

Telling people they’re wrong to feel what they feel is almost never well-received, and thus does more harm than good.

At the same time, there are so many opportunities to be offended. Conservative Christians think we’re evil, aggressive atheists think we’re delusional, and marketers are constantly looking for something edgy to take and sell to the mainstream, or worse, to sell back to us at a huge markup. If we spend too much time reacting to others, we’ll never have enough time to build the kind of deep magic, religion, and spirituality we want and need.

We don’t have to suck it up and ignore offensive behavior. We just have to make sure we don’t let other people control the agenda. 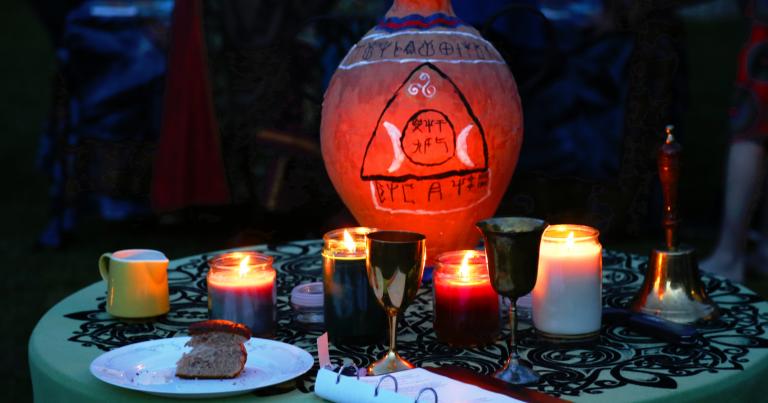 Never get distracted from your spiritual practice

There’s a reason it’s called daily spiritual practice – we do it every day, no matter what. This is how we stay connected to our paths and traditions, to our Gods and ancestors, to our virtues and values. Prayer, meditation, offerings, devotional reading – whatever it is that you do on a daily basis, make sure you keep doing it every day.

There are only 24 hours in a day. If you spend some of them responding to the offensive behavior of others, where’s the time coming from? What are you not doing so you can react? If it means you’re not watching TV, great. If you’re not sleeping, not so good. If you’re not meditating or composing rituals or planting trees, not good at all.

Individuals and groups have a core religious mission – the things our Gods have asked (or demanded) us to do. We can’t allow anything to distract us from that mission and its work, no matter how offended we are.

Manage your own public presence and messaging

Standard advice for Pagans (or anybody else) talking to the media is “talk about what you are, not what you aren’t.” If you spend all your time talking about how you’re not evil and you don’t worship Satan, all anybody will remember about you is “evil” and “Satan.”

There can be value in using someone else’s misinformation to compare and contrast. That’s what I tried to do with Sunday’s post Stories are Myths – Gods are Persons. But pointing out other people’s errors only goes so far. We need to control our own messaging.

Maintain your blogs and websites. Write books and recommend the good books other people write. Define and articulate your tradition in your words and on your terms.

Set your own agenda – don’t let your opponents set it for you. 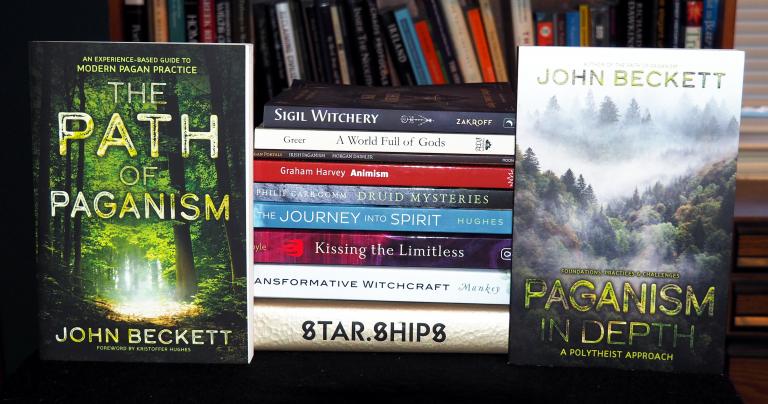 Look for the sources of misunderstanding

For centuries, witchcraft was something to be feared. Then it became a staple of fantasy and horror fiction. Only in the past 100 years or so have people started reclaiming the archetype of the witch and turning it into something a few people devote their lives to becoming. Misunderstandings are inevitable.

That doesn’t excuse them. It certainly doesn’t excuse someone mocking other people’s sacred practices, even if they think they’re silly. But if you can understand the source of the misunderstanding (including whether it’s a mistake of ignorance or an act of maliciousness) you can do a better job of responding to it.

Sometimes the best response is a calm, factual rebuttal – particularly if people who don’t know anything about Paganism are watching. Sometimes it’s humor and mockery. Other times it’s best to ignore the whole thing. In any case, think before you respond.

Be strategic with your righteous anger

Let’s be honest – righteous anger feels good. Most of our lives are lived in shades of gray, but here’s something that’s in high-contrast black and white: you’re right and they’re wrong. It feels good to tell them just how wrong they are.

But like most things that feel good, righteous anger can be addictive. If you’re not careful you’ll end up like conservative talk radio hosts, ignoring the facts and losing all perspective to keep generating anger. You’ll turn your neighbors into opponents and your opponents into enemies. And while righteous anger feels good, being angry all the time gets old – and it’s not healthy.

You feel what you feel. But you can choose how to respond to those feelings. Is ranting against people who trivialize our sacred practices going to help the wider Pagan movement? If so, then rant away. But  consider that there may be more helpful ways to respond.

My good friend and fellow Denton Pagan Cynthia Talbot recently said “all these Christians claiming to be oppressed don’t have to see their Gods on a slot machine” – as we were looking at slot machines featuring Norse and Egyptian deities. And that’s not including all the witch-themed ones. Can you imagine the outrage if someone made a “Jesus and the loaves and fishes” slot machine?

There is nothing our capitalist culture won’t appropriate and trivialize for a profit, if they think they can get away with it. And when it comes to Pagan, polytheist, and witchcraft matters, they mostly can. That’s not right, but that’s where we are.

I’m all for being a public Pagan and for normalizing Pagan beliefs and practices in the mainstream culture. But sometimes the only way we can prevent our most sacred traditions from being trivialized is to keep them hidden.

So give some thought as to what you share and how you share it. Once you put it on a t-shirt, it’s there for the taking.

Help seekers where you can

We live in the most religiously diverse and religiously fluid society in the history of humanity. People no longer feel tied to the religion of their childhood. Changing your religion isn’t just permitted, it’s almost expected.

If there’s misinformation in the public square, we need to label it as such, and then point people toward something of substance. 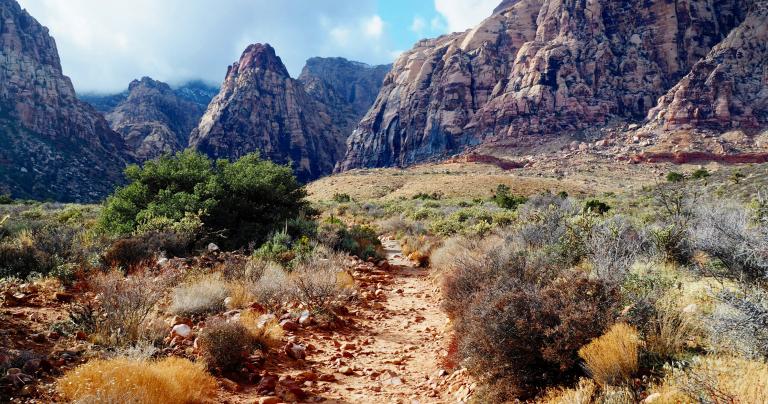 Mormonism is growing because the Mormon church conscripts vast numbers of its young adult members to serve as missionaries – as door-to-door salesmen.

Paganism is growing for a very different reason. Paganism, polytheism, and witchcraft are intuitive – people instinctively understand the sacredness of Nature, the multiplicity of the Gods, and the reality of magic. We don’t need salesmen – we need teachers and organizers to help people who want to explore their intuitive Paganism in more depth.

To be clear, I don’t like seeing my Gods on slot machines. I don’t like witchcraft and magic being turned into an aesthetic. But people were burned at the stake for less not all that long ago. Now the Christian hegemony is broken. Gods who were considered nothing more than characters in old stories are being seen as more by the mainstream. Young women and others aren’t afraid of being accused of witchcraft – they’re claiming the identity of witchcraft.

Most of this is shallow. But some of these shallow seekers are finding their way into the deep end of the pool.

This is how we restore Paganism. Not with missionaries and not with the power of government, but by freeing people to follow what their hearts tell them is true.

We just need to make sure they can find the real thing when they come looking for it.