Yes, Pessimists Can Do Magic!

Somehow I missed Astrea’s post last month asking Can Pessimists Do Magic? But I jumped as soon as I saw it. I’ve been accused of being a pessimist all my life (though I prefer to think of myself as a realist), and I’ve also had an interest in magic all my life (even though it took me 30 years to figure out that magic is real).

Astrea had bad news for me.

Someone who believes that the worst will happen CAN NOT do magic because they don’t believe that good results are possible.  It’s simply against their nature.  How could someone who sees only impossible outcomes expect to change the world with their will?

I think it’s good to have, if not exactly an optimistic attitude, at least a hopeful attitude. I think Astrea’s recommendations in the second half of her post are very helpful. A little success with magic reinforces the reality of magic, which makes it more likely you’ll work magic again in the future, which makes it likely you’ll have more magical success.

But I absolutely believe pessimists can do magic. Here’s why. 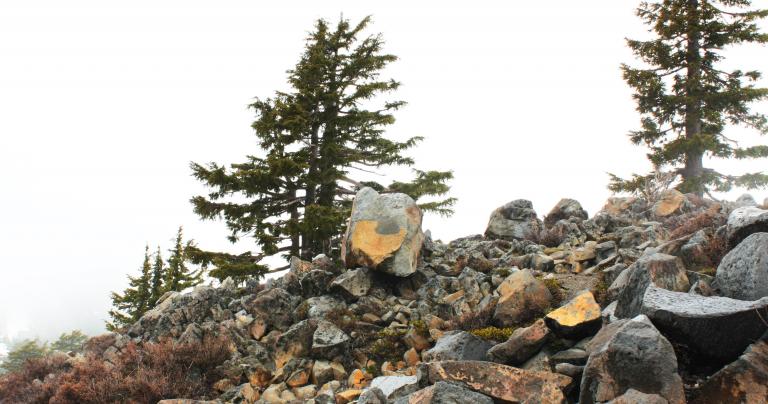 I have a three-fold understanding of magic. Magic works by the intercession of Gods and spirits, by the manipulation of unseen forces, and by psychological programming.

Gods and spirits do not need our optimism to assist us. As autonomous beings, they simply have to choose to do so. And while it’s good to believe in the Gods, They do not call us to believe so much as they call us to do. The primacy of belief belongs to another religion.

Unseen forces do not need our belief to be aligned with our goals. They simply have to be manipulated properly. The magical properties of plants and stones don’t change with our belief, nor do the powers of the sun, moon, and stars. Do the spell right and you’ll get results, whether you expect them or not.

Now, psychological programming definitely works better if you believe in what you’re doing. But even then, your subconscious (where the power for this kind of magic comes from) isn’t directly tied to your conscious mind. It will respond to what you do even if you don’t think it’s going to work. While being pessimistic will diminish psychological magic, it won’t automatically prevent it from working.

What is pessimism, anyway?

Pessimists: people who tend to see the worst aspect of things or believe that the worst will happen.

I used to work with a guy who fit that description. His most common phrase was “we are so screwed.” Didn’t matter if the topic was business conditions, how an executive might react to his presentation, or the weather forecast. Whatever it was, “we’re screwed.” But he had a good heart and he generally did the right things, and so he usually got good results.

Whether he enjoyed them or not is another matter.

My own pessimism – if it should be classified as pessimism, which I still argue it shouldn’t – comes from two sources. The first is an awareness of how many different ways things could go wrong, and the trouble that would bring. This is simple risk management: identify potential problems, take action to prevent them, and make contingency plans in case they do.

This type of awareness can make your magic more effective, by helping you figure out where to work magic, where to apply mundane effort, and where to pay special attention to one or both.

The second source was a desire to avoid disappointment at all costs. By telling myself “it’s not going to work” I was able to avoid a let-down if it didn’t. But I was usually lying to myself. I thought whatever I was doing would work (or at least there was a good chance it would work) or I wouldn’t have done it in the first place.

Is that really pessimism? I don’t know. I just know people told me it was… and telling me “don’t be such a pessimist” made me that more convinced it was the right approach. 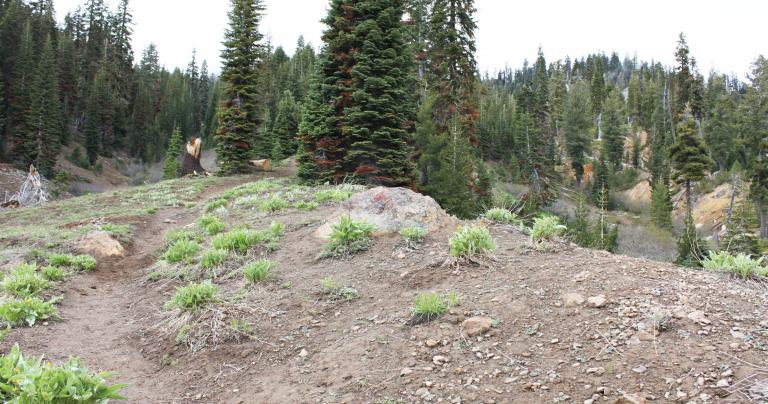 If I’m less pessimistic than I was when I was younger, it’s mainly because I can now do a better job of risk assessment.

There are no guarantees in life. People die driving home from work. An unexpected summons to your boss’s office can mean your job is being eliminated. A magical working may accomplish nothing, or worse, it may rebound on you in a horrible way. These things can happen and they do happen.

What’s more, our intuitive risk assessment abilities aren’t very good. We have a strong bias toward recent events and toward dramatic results. Many people are afraid to fly, even though flying is many times safer than driving.

But with experience – and with mindful analysis – I’ve learned to do a better job of estimating what’s likely to happen and what’s not. Yes, I could be killed in a car wreck. But I know the odds are very long, and so I don’t even think about what might happen when I get into a car.

I’ve also learned to do a better job of assessing risk vs. reward. I’m fairly confident in my ability to drive in bad weather (such as we get here in North Texas). I’m much less confident in other drivers’ abilities. More than that, though, the reward from going out now vs. waiting a day or two or at most three when things clear is minimal. If the weather is bad I stay home. Now, if I lived in a place where there was snow on the ground for weeks at a time, or if I was in a job where if I couldn’t at least occasionally work from home, my calculation would be rather different.

By learning to assess risk and risk vs. reward, we can do a better job of being realistic about what might happen without defaulting to pessimistic worst-case assumptions.

Learning to trust your capabilities

Sometimes, even when the odds are in your favor, bad things still happen. Now what?

Cars get wrecked, cars can be fixed. Lovers leave you, new lovers can be found. The Ivy League schools all rejected you, state or regional universities will accept you. Bad results may hurt – a lot – but they’re rarely the end of the world. There are always alternatives, and some of them may end up better than you expected. I’m now very glad my college girlfriend left me when I wasn’t able to see we were a bad match.

We aren’t wrong to fear pain. But most pain is temporary. More importantly, humans are very resilient creatures. We can overcome much of what happens to us.

Be careful with this. Trusting your capabilities is a good thing. Telling yourself you shouldn’t be angry or sad or upset when bad things happen is not. Telling others “don’t worry be happy” is unhelpful and abusive – particularly when you have resources and privileges they may not.

But if I am less pessimistic than I used to be, it’s also because I’ve learned that when bad things happen I can handle them, one way or another.

Is pessimism a choice?

My work friend’s pessimism didn’t prevent him from doing good things. But it certainly impacted his ability to have a pleasant life. Why would he choose such a negative outlook on life?

Was it really a choice?

I think back to all the times people told me “quit being so negative!” or “worrying isn’t going to help” or some such garbage that basically said “your discomfort is making me uncomfortable and I don’t want to have to deal with it.” I never chose to worry. I never chose to think about the things that might go wrong or how they would affect me. I just did.

Likewise, I haven’t chosen to be more optimistic as I’ve gotten older. I’ve simply developed better coping skills for life. And even now, I don’t think any of those who know me best would describe me as “positive” or “optimistic.”

This is who I am.

And it hasn’t stopped me from working some very successful magic.

So if you’re a pessimist, or if people tell you you’re a pessimist, don’t feel like magic is closed off to you. I like to tell people that the best way to believe in magic is to work magic – do the spell right and you’ll get results. Beyond that, Astrea’s recommendations for “recovering pessimists” are all good. So is learning to be realistic about risks, and developing your own resilience.

But until you get there, just remember: pessimists can work magic. 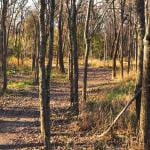 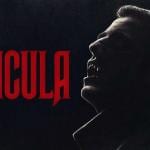