How My Paganism Is Changing During the Pandemic

Patheos Pagan channel manager Jason Mankey asked us all to write on “how Covid-19 has changed your practice.”

I’ve written several posts on this situation and its impact on our lives, including on our spiritual lives. But I’m not sure I’ve addressed this question from a personal perspective. I think there’s value in that for me, and hopefully for you too. 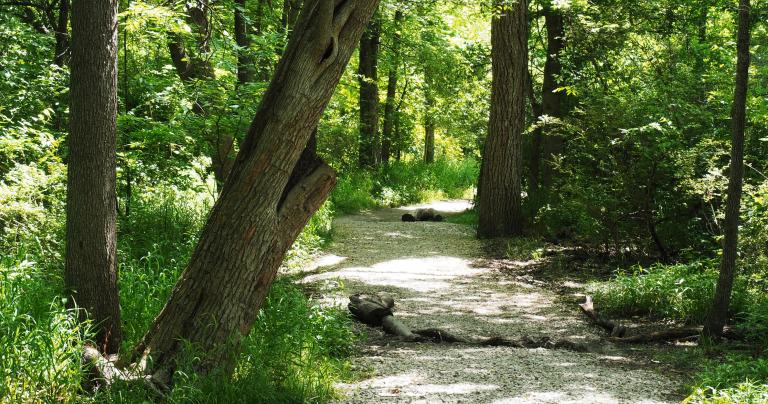 I’m glad I have a practice

One of the consistent themes on this blog since its beginning almost 12 years ago is the necessity of daily spiritual practice: prayer, meditation, offerings, and such. Doing this work day in and day out builds a strong spiritual foundation. Then when times get tough – and they always get tough sooner or later, though never quite like this – you have something to support you.

Writing those words seems trivial – of course they’re all still there. But when so much else has changed, having these constants in my life has been beyond comforting.

My Gods are not alarmed

For years many of us have heard “get ready – a storm is coming.” I marked its arrival in 2016. Did our Gods know a pandemic was coming? I don’t know – They weren’t that specific. But while the details of what I’m doing have changed, Their tasks for me look a lot like what they’ve been over the past several years. Take care of myself and those closest to me. Build community. Be a resource for those looking to get started with Paganism, polytheism, and magic. Work on going deeper.

“Not alarmed” doesn’t mean “not concerned.” But They have a perspective we do not. Perhaps that includes foreknowledge of how this will all play out. Perhaps it simply means a God-level confidence in Their ability to do what They do no matter what.

I’m not a God and I don’t have Their knowledge and confidence. But They’re not alarmed, so I’m less alarmed. 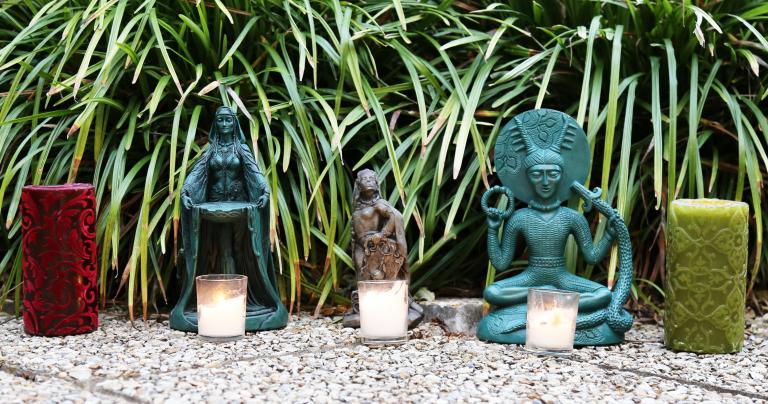 But this pandemic? Will we be back to something resembling “normal” in a month? Or three? Or by the end of the year? Will this drag on for 18 months like the Spanish Flu of 1918? Or longer?

For all that the Gods and spirits I follow are a source of reassurance, they’ve been mostly silent on the timeline – and on where all this started. All I’m hearing is “this is where we are – this is what you need to do.”

And I’m afraid that day is much farther away than I like to think.

I’ve had to find new ways to do things

I didn’t start my weekly newsletter because of Covid-19, but it’s been a good way to talk about some of things that don’t fit into the blog format.

I miss the group rituals I do with Denton CUUPS for every high day. Gathering virtually isn’t the same thing, but it’s a lot better than nothing. I did a brief ritual on YouTube for the Spring Equinox and a longer ritual on Facebook Live for Beltane.

I’m already working on something for the Summer Solstice. 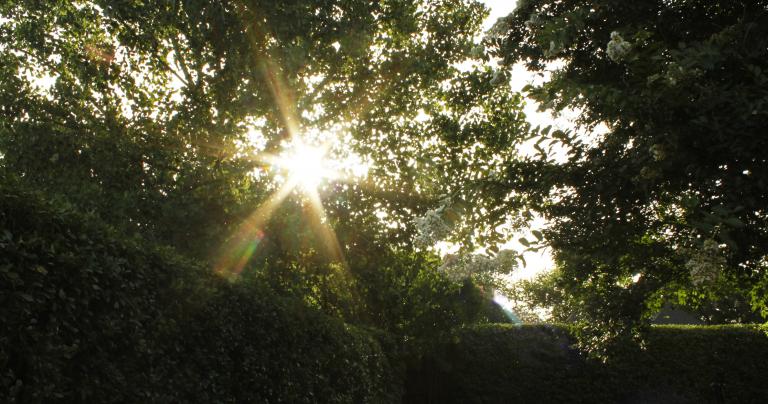 Blogging has been harder

I’ve had no serious problems during this time. Me and mine are healthy. I’m still employed. We never ran low on toilet paper, or anything else.

That doesn’t mean it’s been easy. Seeing the infection and death rates is disturbing. The isolation is getting to me. I’m an introvert, but I’m an introvert who needs a certain amount of human interaction.

Dealing with this makes it hard to write. It makes it hard for other people to write too, and many of my blog posts are inspired by other bloggers. I’ve mostly kept to my usual blogging schedule, but not entirely, and what I have been able to write has come very slowly.

I’m seeing so much anger on Facebook. I don’t have a lot of Trumpish friends – and I’ve unfollowed quite a few who were posting misinformation – but I’m also seeing anger from people on my side of the political aisle. Behind much of this anger is fear.

Whether that fear is justified or not isn’t the question (in my assessment, most of it is, but not all of it). But legitimate or not, their anger is amplifying my own fears, and that’s making it hard for me to do what I need to do.

When anger motivates you to do something to make things better, it can be useful. When all it does is cause you to rant at others, it’s counterproductive – even if your anger is legitimate. For my own health, I’ve had to remove myself from other people’s anger.

I’m re-evaluating what’s most important in my life

What are the odds on those things two months later? Considerably less.

Mind you, I still want to do all these things. And deep down I’m still hopeful about my future, eventually if not over the next couple of years. But my calling is to be a Druid and a priest – the conditions under which I fill those roles wasn’t part of the deal. If I keep praying, meditating, and making offerings, and if I keep doing the writing, teaching, and other work They give me to do, I’ll be OK. 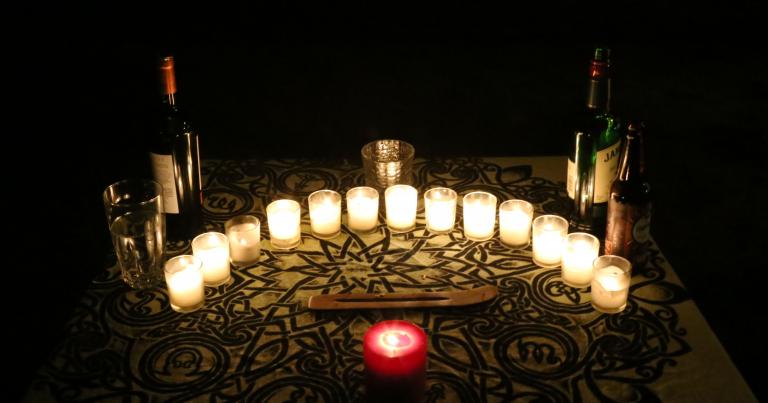 I got a preview of the final years of my life

Mostly stuck at home. Running essential errands only, and those with difficulty. Unable to travel.

Unless I die suddenly, this is a preview of the last year or so of my life. And yours.

I don’t want to spend those last years alone. Now, I haven’t been entirely locked down, and I’ve had my wife with me for the stay at home portion… for which I’m thankful. The difference between having one person with you and having no one with you is significant.

But it’s not the same as having your eight or ten closest friends around you on a regular basis, supplemented by numerous good-if-not-close friends and co-religionists.

I was thinking about this before the pandemic began. I’m thinking about it a lot more now. All those things I’ve written over the years about “build community now so people are there when you need them.”

Because quarantining for a few weeks is one thing, even if it’s just the mild version we’ve had here in suburban Texas. Living this way indefinitely? No. If I can’t go to other people, I want them to come to me. I have no children, so I have to build a family of choice.

My core Pagan beliefs have not changed

I still believe Nature is good, even though Nature contains coronaviruses that occasionally cause pandemics.

I still believe in the Many Gods, my ancestors of blood and of spirit, and the many other spiritual beings with whom we share this world.

I still believe in magic, and while my magic isn’t strong enough to end a pandemic, it’s helping me and mine get through this.

Any living religion is a product of the interactions of the people who practice it, the Gods and spirits they work for and with, and especially with the place and the time where they live. So yes, the pandemic is changing my Paganism – how could it not?

But mainly, my Paganism is helping me get through the pandemic. And for that I am very, very thankful.

Want to get my personal weekly newsletter every Friday? It covers things that don’t fit into the blog format, mostly in my usual range: Paganism, polytheism, and magic. Current events and politics. What I’m working on that you’ll see in the near to medium time frame. 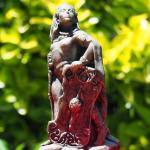 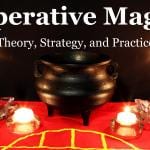