The Best Way To Learn Magic Is To Do Magic

I follow #witchesofinstagram. The pictures are beautiful and interesting, and the people who post them are clearly inspired and empowered by their identity as witches. The content tends to be basic and superficial, but it’s not my place to judge – it’s my place to be a resource for those who want more.

Last week there was a post that grabbed my attention, from a pay-for-training Wicca site with no names attached to it. No, I won’t link to it. It said:

You need tons of training from established witches before you cast your first spell.

To their credit, the Instagram witches were having none of it. Some of them recognized the sales pitch, but most simply pointed out that the claim didn’t match their own lived experience.

Training from experienced witches and other magic users is great. If you can find a teacher to help you along your way, learn all you can from them. Teachers deserve to be paid just like everyone else – if they charge a fair price for a fair service, pay it with thanks.

But the only way to truly learn magic is to do magic. 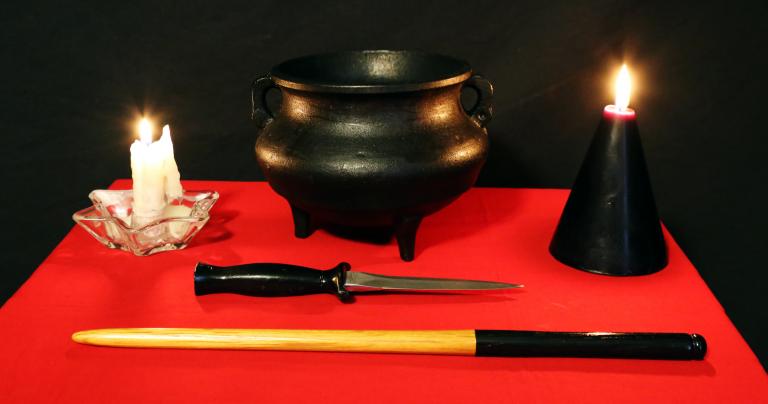 Magic is your legacy as a human

Think back to the first spell you ever cast. No, not that one – go further back. You were five years old and playing alone in your back yard. All of a sudden you had an idea. You picked up a stick, waved it in the air, and mumbled a few mysterious-sounding words. It didn’t work (if yours did I want to hear about it!) but that didn’t stop you from trying again.

No one taught you how to do it. Certainly you didn’t have “tons of training.” You saw something on TV or read it in a book or just absorbed it from the wider culture and you decided to try it for yourself.

Of course, at this point in the magical revival we have some people who grew up with parents who were practicing witches. A few of you learned spellcasting like the rest of us learn to tie our shoes. But I’d still be willing to bet your first spell was done away from close supervision.

Humans have been practicing magic for as long as we’ve been human. While there are concepts and techniques we can learn from others, the instinct to do magic is part of our heritage.

As is the instinct to dive right in.

Magic is a skill that must be developed through use

Magic is like any other natural ability – almost everyone is born with it, but some have more than others. But in-born ability is only a part of the whole picture – the other part is what you do to develop those abilities.

That’s my complaint with people who call themselves “natural witches.” Maybe it comes easier for you than for most people. But an ordinary person who works diligently at magic can easily surpass a “natural witch” who never practices. (The few people with lots of natural talent who also work hard at developing it? They can do things I can only dream about.)

Teaching and training can help you learn faster and easier than you can learn on your own. But even the best instruction can only show you what to do.

You still have to do it, over and over again, until you master the skills.

The idea behind training-before-casting (other than drumming up business) is that training by experienced practitioners can help beginners keep from getting hurt. You don’t throw the keys to a Porsche to a 16-year-old and tell them to go figure out how to drive on their own.

At the same time, some lessons can only be learned the hard way.

Very early in my magical career, I worked an unethical spell for a trivial reason. It worked, and I was happy. Then the blowback came. Not from the Rule of Threes or some idea of “balance” (which implies the existence of cosmic scorekeeper, which I see no reason to believe exists) but because some of the coercion I used to get what I wanted hung around. Like attracts like.

No, I won’t tell you the details. It’s rather embarrassing, though more for the trivial reasons than the unethical methods. The blowback was unpleasant but not particularly damaging. 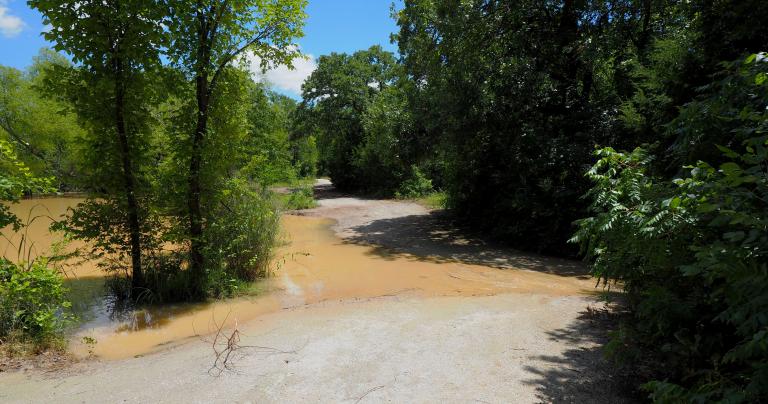 We have an entire generation of book-taught witches and magicians

The mythology of witchcraft says it was taught first-hand, elder to student. Gardnerian Wicca requires in-person initiations. But in 1974 Raymond Buckland published The Complete Book of Saxon Witchcraft, creating a new tradition that legitimized solitary practitioners. The Wiccan, Pagan, and magical world hasn’t been the same since.

Every Gen X witch and Pagan I know has a story of what they learned from what they found on the shelves at Barnes & Noble. So do many late Boomers and early Millennials.

Books let you begin where you want to begin, on your own time, at your own pace. Reading the best books lets you learn from the best teachers – and they give you the information and the confidence you need when you run into teachers who are far less than the best.

You still have to do the work – simply reading the books isn’t enough. But books can show you what to do and how to do it.

Magic is intuitive – we have to be taught it doesn’t exist, not that it does. But intuition will only take you so far. The good news is that we don’t have to figure it all for ourselves. We can learn from those who came before us – sometimes in person, and sometimes through books.

I dabbled in magic and Paganism for eight years. Once I got serious I spent a year working diligently on my own – I made tremendous progress during that time. After that year, though, I realized I needed a group. Not a teacher to guide me so much as a collection of other practitioners to try stuff with and to do the things that require more than one person. I went to Denton CUUPS and I never left.

When I realized I needed formal instruction in Druidry, I joined OBOD and worked through their correspondence course. That’s nominally a three-year program. I don’t know anyone who’s done it that quickly – it took me five and a half years to complete. It was well worth the time, effort, and money it cost.

I’m getting ready to teach my own class in magic. After years of insisting “I don’t have anything to say that hasn’t already been said” I realized that no one was teaching my specific approach to magic. So I put together a class on Operative Magic – it starts next Thursday. I’m going to teach magic as I understand it, especially the theory and strategy of magic. I think I’m offering a fair service, for which I’m charging a fair price.

But at the end of the day, if people want to learn magic, they’re going to have to practice magic.

There is no other way.