I have a love-hate relationship with pop culture. On one hand, much of it is entertaining and some of it is inspiring. On the other hand, much of it is also trite, simplistic, and at times appropriative of traditions that are sacred to me and to other Pagans.

The trouble starts when people mistake pop culture for actual Paganism and witchcraft and begin modeling their practices on them. And while I’m a strong believer in “if it works for you, go for it” there’s a problem when people start confusing pop culture with traditions that are centuries and in some cases millennia old.

This is becoming a serious problem in regards to the Fair Folk. People are basing their ideas and beliefs about fairies on contemporary fiction, which is often radically different from folklore.

I suppose if you think the Fair Folk are imaginary creatures or elements of our psyche, that’s no big deal. But if you believe or have reason to suspect they’re real persons, then ignoring the warnings our ancestors left us in their stories is very, very dangerous.

The details on this are beyond the scope of this post. If you’re curious, I recommend The Right and Wrong of Fictional Fairies by Morgan Daimler. Morgan is arguably the most knowledgeable person in the world today when it comes to fairy lore, and I know of no one who has their academic knowledge and also their first-hand experience of the Fair Folk.

I want to talk about four sources of information and inspiration: folklore, fiction, scripture, and myth. All of them can be helpful in building a strong Pagan worldview and practice. But they are not the same and we need to know which is which. 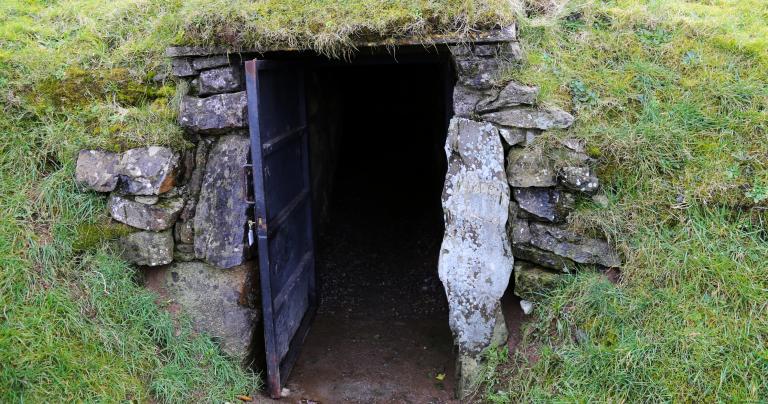 Folklore is the wisdom of our ancestors

Folklore is defined as “the traditional beliefs, legends, customs, etc., of a people.” Here we’re primarily concerned with their legends and stories. Stories about Gods and heroes, ancestors and spirits. Stories that tell people who they are, where they came from, and how they should relate to each other and to the world around them.

Are these stories factual? That’s a question only a modern Westerner would ask. While folkloric stories are usually rooted in someone’s real life experience, the stories themselves aren’t intended to communicate facts but to transmit wisdom.

Our ancestors weren’t naïve children and they weren’t fools. When they told stories about how fairies pluck out the eyes of humans who can see them or how they capture humans and drag them off to be slaves in Fairy, they were sharing their experience that the Fair Folk are mostly unconcerned with human welfare and can be dangerous to deal with.

We ignore the wisdom found in folklore at our peril.

Fiction is a work of the imagination

The human imagination is an amazing thing. We can start with an idea or a concept or an image, ask “what if?” and go off on a journey of speculative wonder. The English word “novel” comes from the Latin novellus meaning “new, young, fresh.” Even when it begins from existing works (such as with sequels or fan fiction) fiction is something original that never existed before. To call it a “made up story” is an insult to the beauty of fiction, and to the very hard work of writing a good story.

But fiction is not contemporary folklore. It is not rooted in the real life experiences of a group of people but in the author’s imagination.

I see some people arguing that “Gods can change” or “fairies can change.” They certainly can, and if we experience them in new ways, we can tell those stories and we can base our beliefs and practices on them. My Paganism is a living religion that values first-hand experience at least as much as the lore of our ancestors.

But fiction isn’t based on anyone’s first-hand experience, and so it’s not folklore and we should not treat it as folklore. 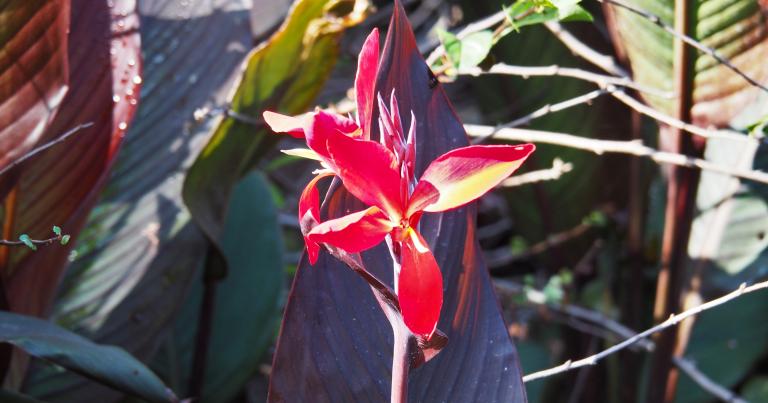 Scripture is not what fundamentalists say it is – it’s not the literal and inerrant word of anyone’s God. Scripture is stories, poems, essays, and other texts that are so essential to a religious tradition that they are given special status.

The idea that “real” scripture is literally true is a modern and mostly Protestant reaction to the Enlightenment. It’s rooted in the erroneous belief that the only meaningful truth is literal truth. This is a misunderstanding and misuse of scripture.

It takes many years of use as scripture before a text can be canonized, either in practice or by an ecclesial body. Pagans have no scriptures in part because we are not a “People of the Book” but also because there is no text enough of us have used as scripture for long enough to qualify.

Are there texts you find particularly meaningful? Read them, contemplate them, meditate on them. Let the Gods and ancestors, the values and virtues depicted in the stories speak to you. Sing the hymns and speak the words of praise. Scripture is not defined by its provenance but by its usage.

But be careful what you use as scripture. The Fairy-Faith in Celtic Countries is a very good collection of 19th century stories of encounters with the Fair Folk. But it was written by an American academic, and it does not always accurately reflect the beliefs of the mostly-Irish people who told the stories.

Myths are stories to live by

A quote often attributed to G.K. Chesterton but that actually dates to the late Roman period says “myths are things which never happened but always are.” Myths are stories to live by.

The idea that “all myths have an element of truth in them” is not necessarily correct. Myths may not have an element of historicity in them, but historicity and truth are not the same thing. Myths can be works of fiction – perhaps the best example is The Lord of the Rings. The Star Wars series inspired thousands of people to begin following Jediism as a real religion. 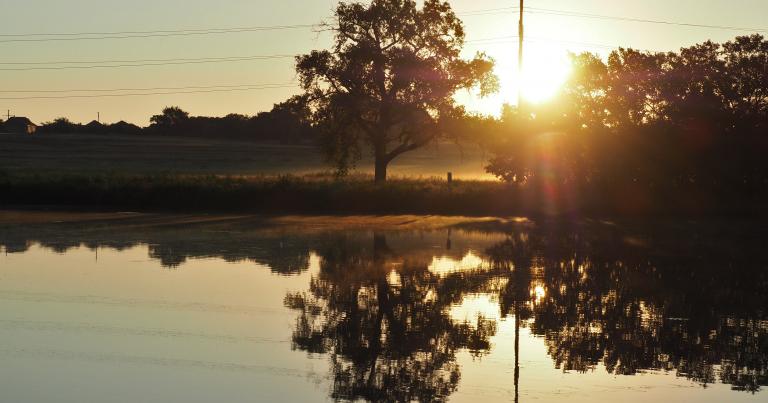 Does the story originate in experience or in imagination?

Sometimes this gets complicated – what do we do with Neil Gaiman’s American Gods? It’s grounded in the folklore and myths of ancient people. Is it a myth itself? I think it’s too early to say. Ultimately, though, it’s a work of fiction.

Gaiman’s stories of Mr. Wednesday are categorically different from the stories contemporary Heathens and others tell of their encounters with Odin. American Gods is a novel – a work of imagination. Our own stories of encounters with Gods, fairies, and similar persons are reports of experiences.

Which do you think is better to base your religion and spirituality on?

You need not accept stories of anyone’s experiences at face value to understand they are not works of fiction. Experiences are always real, but interpretations of those experiences can be more or less accurate. We need to practice good discernment. That’s as true when you read ancient folklore as it is when you read my story of the green glowing bird or my story of meeting a fairy dog at Fourknocks.

Or when you evaluate your own mystical experiences.

Folklore, fiction, scripture, myth – all of them are valuable. All of them can be meaningful and inspirational. But they are different things, and it’s important that we not substitute fiction for folklore. 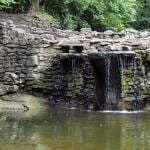 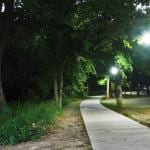 August 20, 2020 9 Things You Can Do To End Fundamentalism
Recent Comments
0 | Leave a Comment
"No majority is behind any of this. The current Court is illegitimate, with Trump appointees ..."
Michel We Have Only the Rights the ..."
"I highly doubt the pagan community would survive well should a Dark Willow make an ..."
Nic Err Post-Dobbs Witchcraft
"Agreed, Dred Scott was the first of many.Minor v. Happersett (1875) denied women the vote.Plessy ..."
StarmanGhost We Have Only the Rights the ..."
"No one likes to be wrong and no one likes to feel like they have ..."
Nic Err Dealing With the Realities of a ..."
Browse Our Archives
Related posts from John Beckett